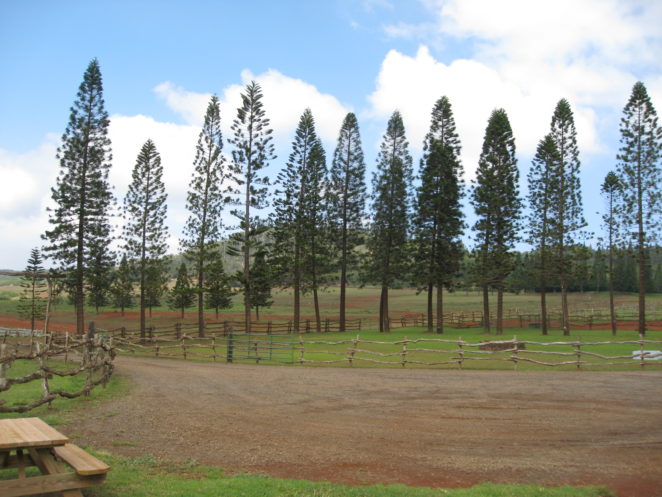 When I was a little kid, we used to catch fireflies. We would put them int a bottle or jar, and they would light up. Catch enough of them, and you had a light. There were what seemed then to be an infinite supply of fireflies then. The tiny flying twinkling stars as far as you could see lighting their little portion of the night sky.

They were everywhere. I don’t know when the FireFlies stopped. I don’t know what killed the FireFlies, but there aren’t as many fireflies now as they used to be. Many things used to be that are more. Sometimes that is a good thing. Something that made no sense when I was a child is now gone. Well, some of them are, I still don’t understand why children cause gray hair in parents, but perhaps I never will understand that one.

I thought it would be fun to share a memory with you and then ask you to share a memory with me. Share something like the Fireflies that I shared. That you, as a child, thought would never end. That you dreamed of, played around and with, something that made you happy as a child that is no more. No more because you grew up, or in the sad case of my Fireflies, an evolutionary dead end. Who needs insects to light the night when humans light the night so bright? 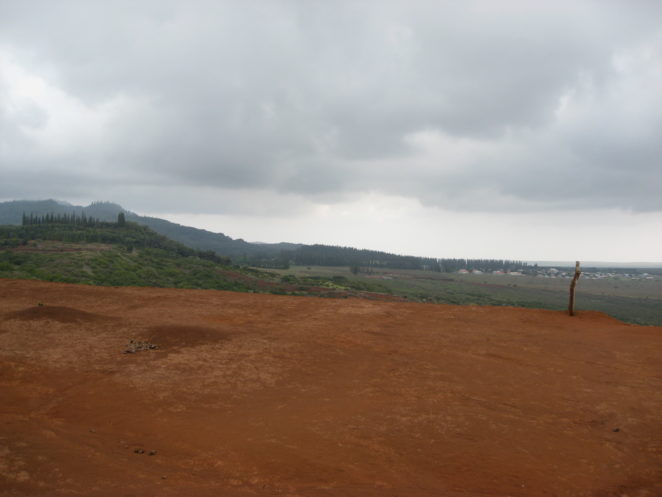 once pineapples as far as you could see 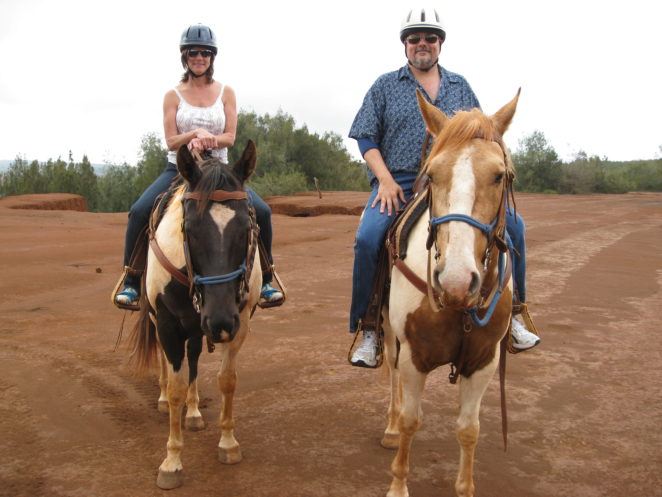 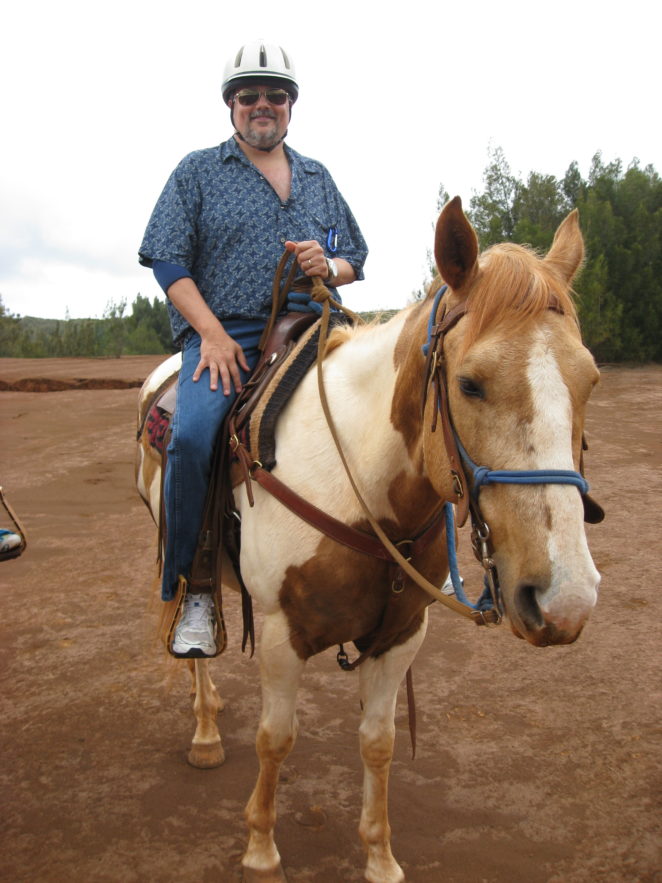