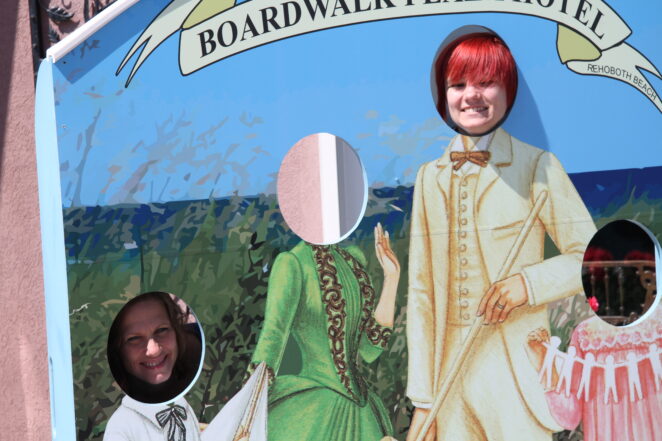 The ocean is another world. When I was younger, one of the shows I loved were the Undersea Specials of Jacque Cousteau. They were not on more than once a year. But I waited for each of them. I wanted to see the world under the surface. When I first learned to swim, my mother used to kid me that I wasn’t on the water I was in the water, I tried to swim further and further underwater holding my breath. I used to try to swim the length of the pool two or three times. I loved being underwater. I still do. Its water is a part of me. Well, technically, the primordial sea is a part of all of us. We have seawater inside of many million years ago.

The beach images today come from Delaware. The beach is a relaxing vacation spot, and we loved to wander Rehoboth Beach. There are many beaches around the world, some of them are so amazing. There are beaches with white sands. Beaches with Black sands. Beaches that are covered with seashells and beaches that are included with Sea Lions. It is a world of life that is different than the one on the surface. It has always interested me that one of the white noise generations sounds that people use to improve or help them get to or stay asleep is the sound of the ocean surf hitting a beach. Some sports sprung up to ride the waves of the ocean.

But the best thing for me is to sit near the shore and watch the waves come in. As they roll into, carrying water that has journeyed from as far as Europe or Asia. Water lasts forever, and its journey never ends. The cycle that is life around us replicated over and over in the ocean. We are the lucky ones that get to watch that. Those who live in the sea don’t. Although I do often wonder, if offshore of beaches, there isn’t a set of chairs so fish can people watch. Tuna are staring at humans playing the water and remarking on the crazy antics of people. Can you imagine the conversations the Tuna would have about the stupid people? Let’s end with today’s challenge – It is Caption Tuesday have fun with the pictures! 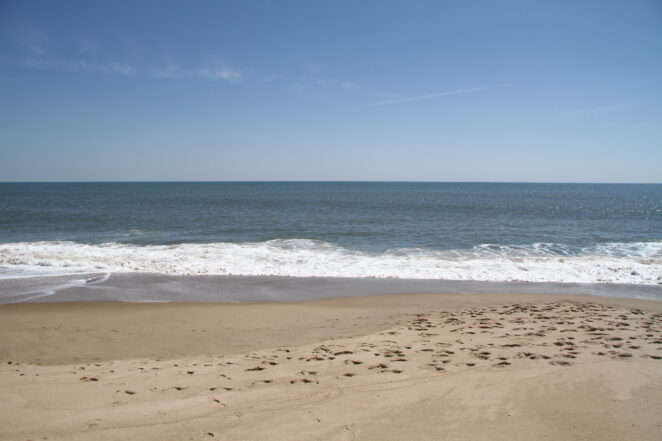 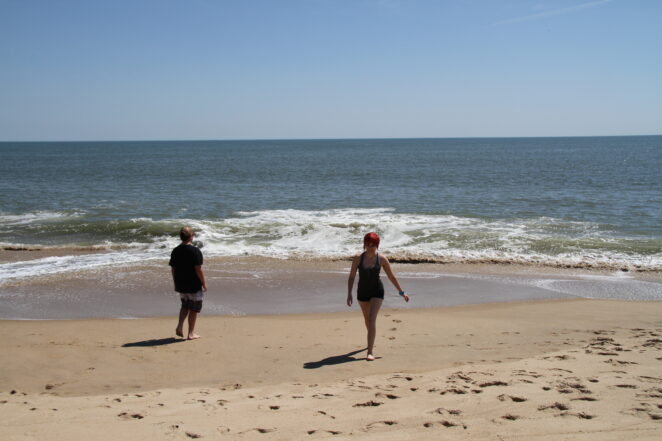 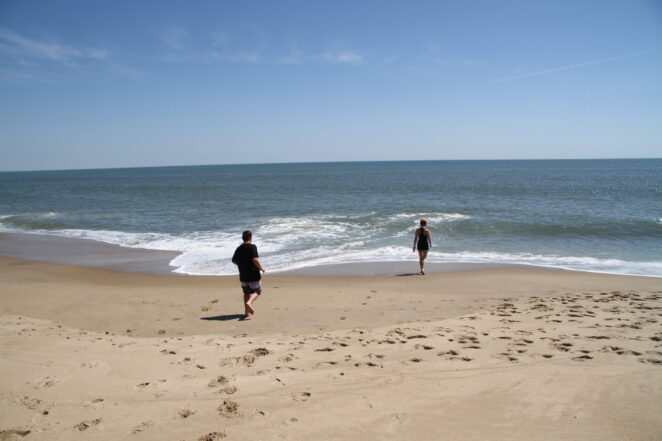