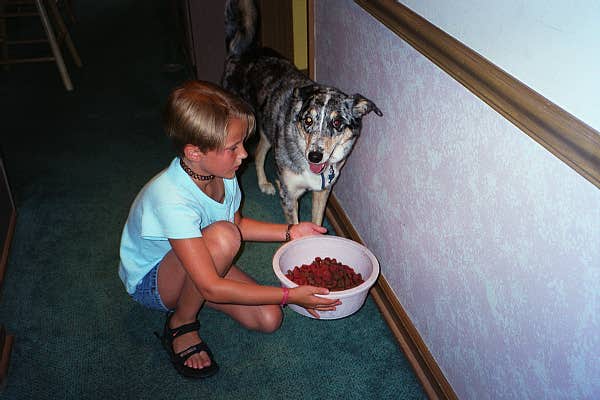 The first couple of bonus pictures for a Saturday. I am going to try to post bonus pictures on the weekends. I have so many pictures to go through. The first pictures are of Gwen and my daughter. Grew was a pet store dog that was afraid of everything. Early in her life there were temper tantrums and screaming about taking her outside. So the poor dog spent a lot of time stressed out about being outside.

Add to that she was s Shepard and just a little bit crazy.

The rest of the images are form our house in Greenwood. The move was actually a really thing at the time. It could tramatic had my daughter not wanted to leave the Waldorf school, but she as I said before was a trouper and took the move in stride. The move was much better for my wife, closer to family and support. Overall the move changed a lot of things, and in some cases made things worst than they were before, but I would make that move again. 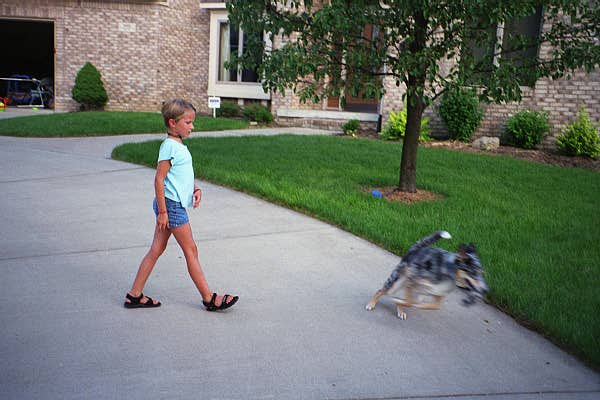 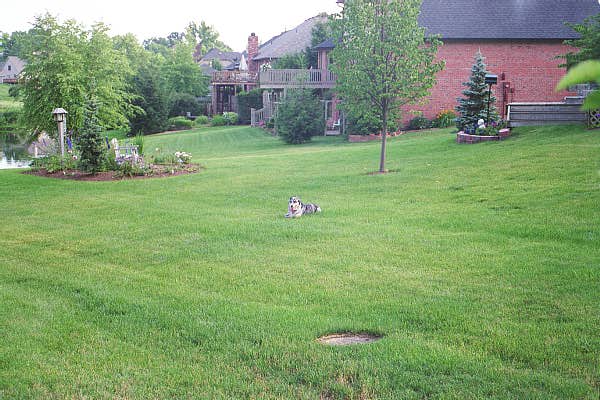