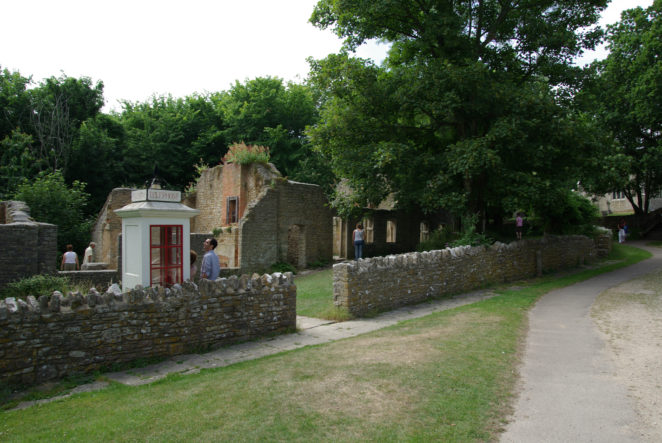 Tyneham is a village in Dorset, England, where nobody has lived since 1943 and which lies mostly in ruins.

The village was commandeered by the War Ministry during World War Two because it lay within an area designated as an Army training range. All the villagers had to leave at short notice but had every hope that they would return when the War was over. 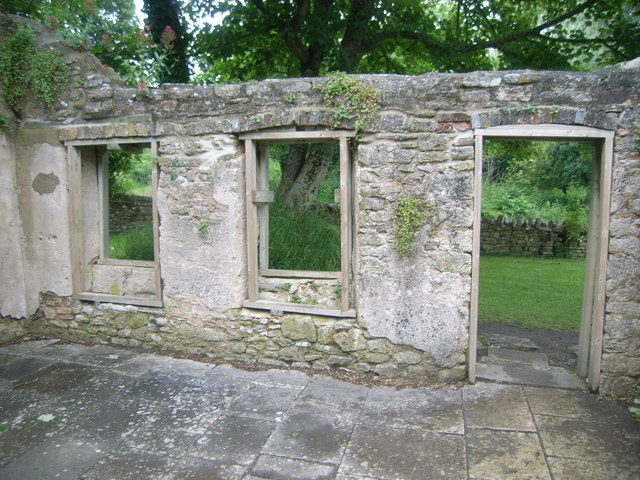 However, this never happened and the village has been part of the Lulworth Ranges ever since. Many of the buildings were hit by shells as the Army practised their artillery skills and fought mock battles round the village. However, care was taken not to damage the church, and this has stayed remarkably intact, with any damage repaired. 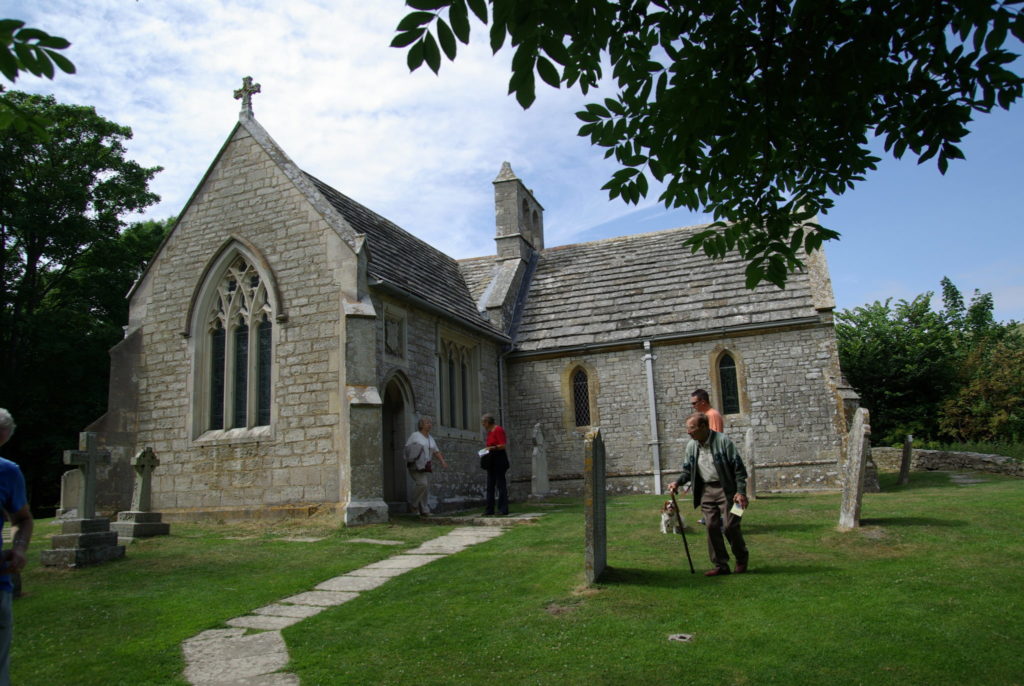 One beneficiary of the Army’s presence has been local wildlife that has flourished in the nearby woods and fields that have not been cultivated for more than 70 years.

In recent years it has been possible for people to visit Tyneham once again at weekends and during the month of August, when the ranges are not in use. However, the fact that unexploded shells are quite likely to lie undetected in the area is a good reason to stick closely to the designated paths! 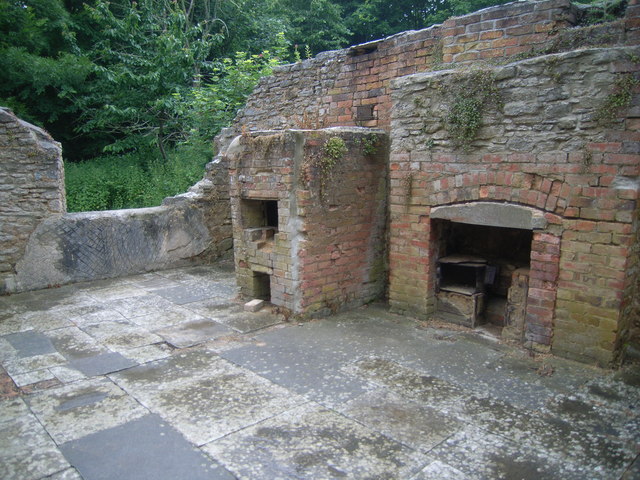 The photos (not taken by me but from public domain sources) show cottages in Tyneham that have been uninhabitable for many years.