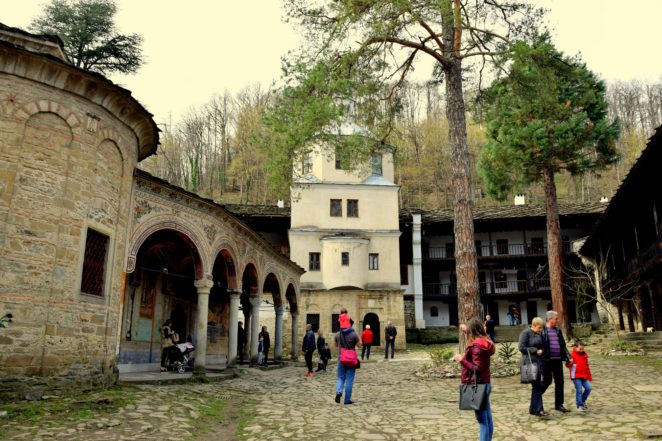 These wonderful pictures I made in the Troyan Monastery. It is an incredibly beautiful and remarkable place in Bulgaria.

The Troyan Monastery as a monastery complex is the third largest in Bulgaria, a remarkable monument of culture of national importance. It is situated in the beautiful valley of Cherni Osam River, 10km south of the town of Troyan.

Like other Bulgarian monasteries, this one also has its miraculous icon, which arrives in the holy monastery at the time of its creation and is called “The Holy Virgin Troeruchitsa”. The icon is kept in the monastery until the 13th century, after which it was transferred to Serbia. Returned back to the monastery in the 17th century.

The history of the Troyan monastery in the 17th-19th centuries is a string of pogroms and pillages caused by the oppressors. The monastery resisted thanks to the stubbornness of the patriotic and awake monks and the maintenance of the liberal and enterprising inhabitants of the surrounding Balkan villages and huts, the emerging craftsmen’s class. As a result of this support in the second half of the eighteenth century, in the difficult area to the east of the monastery was built the Saint Nicholas, and around 1830 the “St. John the Baptist” in the area of Zelenikovets, about eight kilometers south of the mountain. In order to get rid of the looting of the Hunters of Greece, the monks repeatedly tried to make the monastery stand apart. In 1830, as a result of their insistence, they deposited a special certificate from the Patriarch of Tsarigrad. 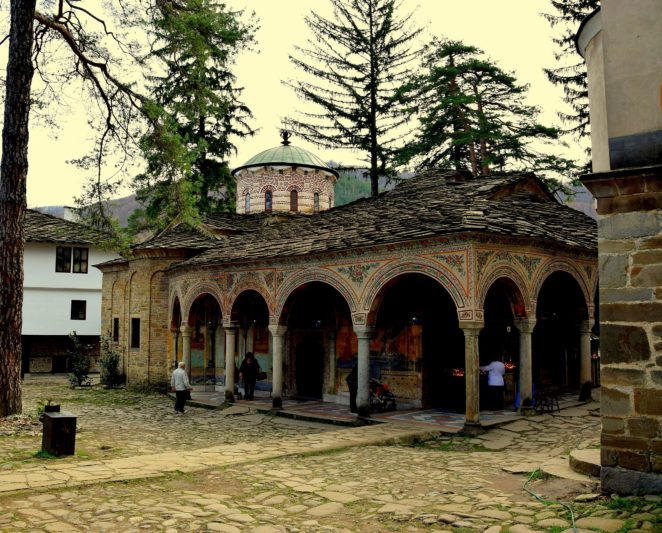 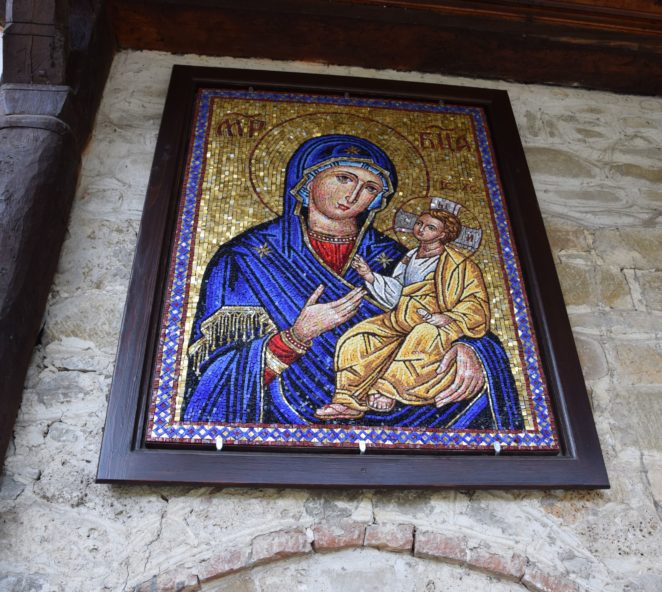 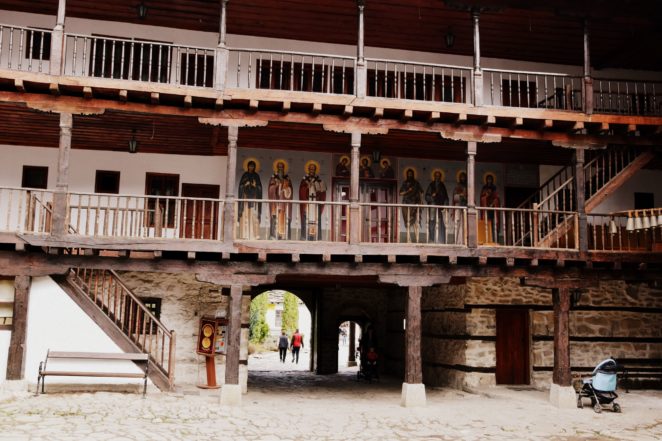 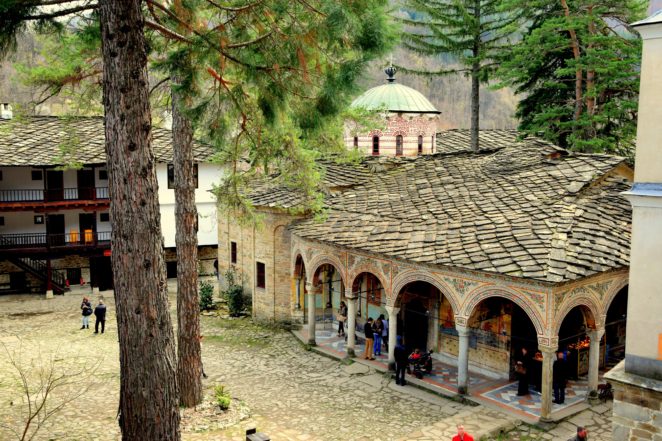