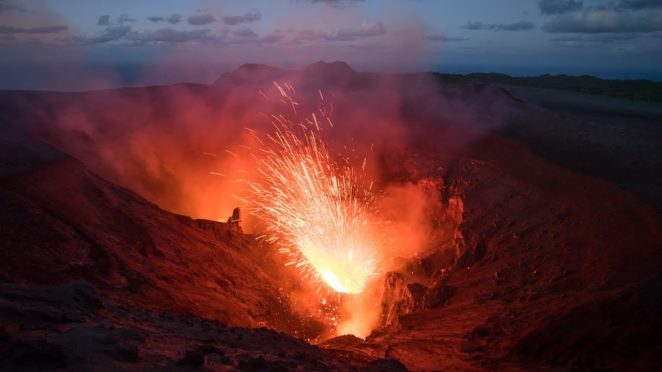 Vanuatu still surprises with its wild beauty as it is not harmed by mass tourism still. Vanuatu, translated from local Bislama, means “eternal earth.” This state of the Pacific islands is called untouched paradise of Oceania.

The state of Vanuatu has been gaining independence recently – in June 1980. It turns out that until then the Frenchman and British were ruling here. Historically, the three official languages are used in the country: Bislama (a specific blend of local dialects, English and French), English and French. Interestingly, there are about 130 dialects in the 78+ islands, which allows a country to be one of the most mixed communities in the world.

Tourism is obviously the main industry, so the details of Vanuatu are on the website of the tourist office. According to the proposed images, the happiness in the islands brings diving in coral reefs, brilliant white beaches for the wedding and tranquility.