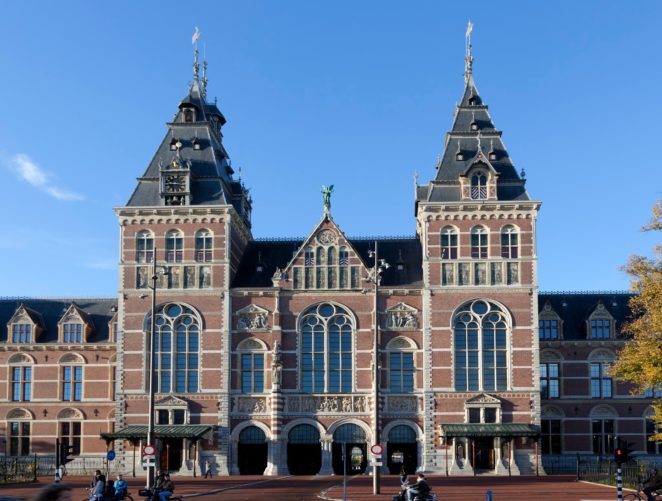 Travel to Holland and have an interesting vacation in the Netherlands, in a small but beautiful state in northwestern Europe. It will give you a lot of excitement. Holidays in the Netherlands – it’s an amazing Amsterdam, with a wealth of canals, bicycles, and narrow, one to other adjoined houses, tulip fields which look like colored rugs, this is the greenery plains and windmills. And there is also an artistic and cultural heritage – the works of artists such as Vincent Van Gogh, Rembrandt, as well as Ana Frank wrote her blog here during the Second World War.

Zandvoort, the Hague, Wilsingen, Domburg are just a few of the Dutch resorts, loved by both locals and tourists because of their vast beaches and activities. In this country, a lot can be done and seen, because it is an area that offers both active recreation in the countryside, the knowledge of cities, their culture, as well as relaxing rest and tranquility on the seaside.