We went to the west of the island to visit some of the famous spots. First of all, towards La Geria and further towards Uga. Pass by here and you’ll understand what I meant. They grow wine here, but they have virtually no fertile land, plus a perpetual wind. What did they come up with? Dig the holes in the lava fields into which the grapes are planted. One pit – one grape. Strengthen it with pebbles against the wind. And so up to the horizon and up to the near peaks of the mountains, where it is difficult to climb. 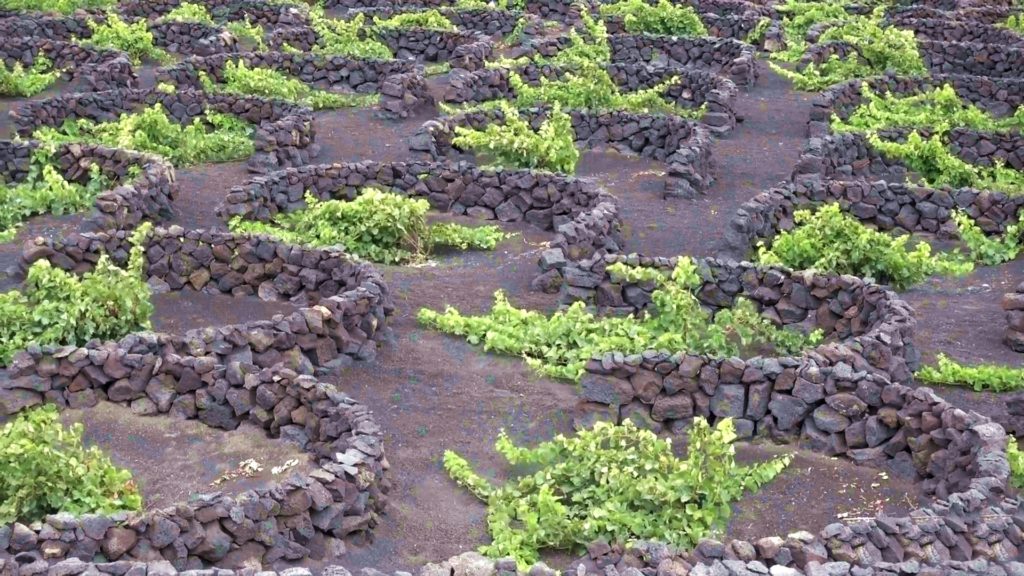 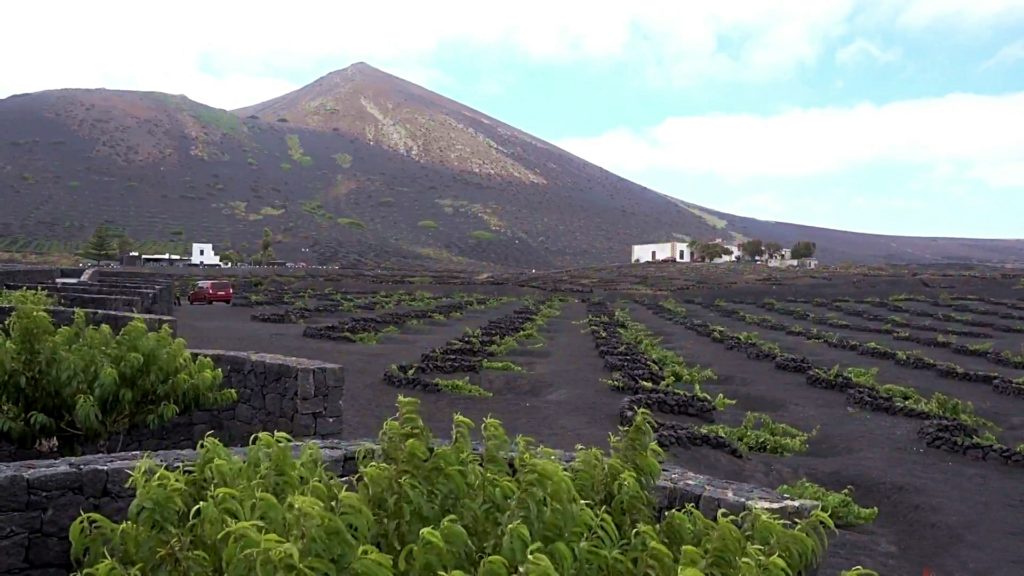 The vineyards in the wells became Lanzarote’s business card, as was the which we still had on the must-see list. 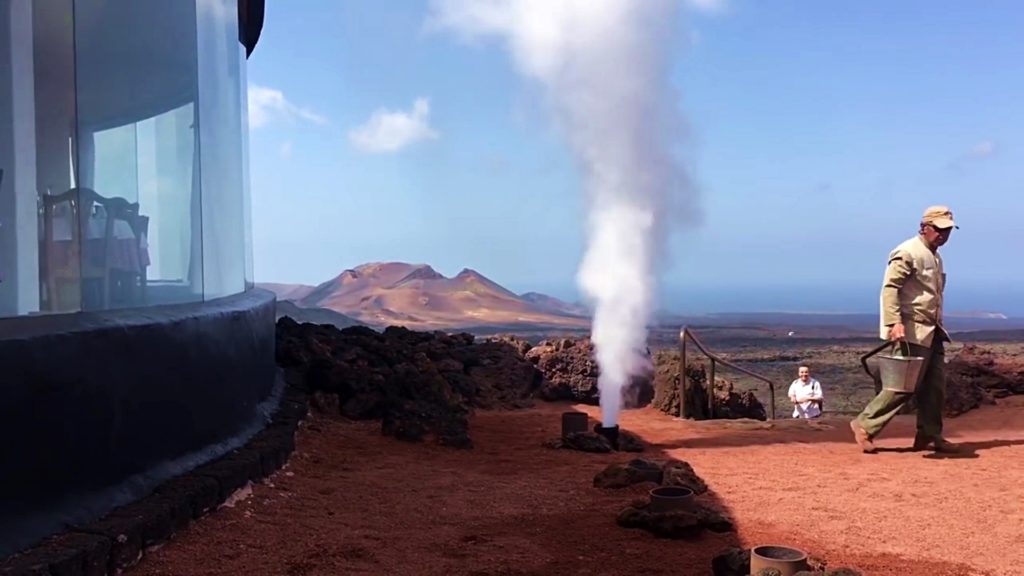 After, we went towards Salinas de Janubio. If you haven’t seen the natural way salt is extracted from seawater, come and see. You can buy it too. 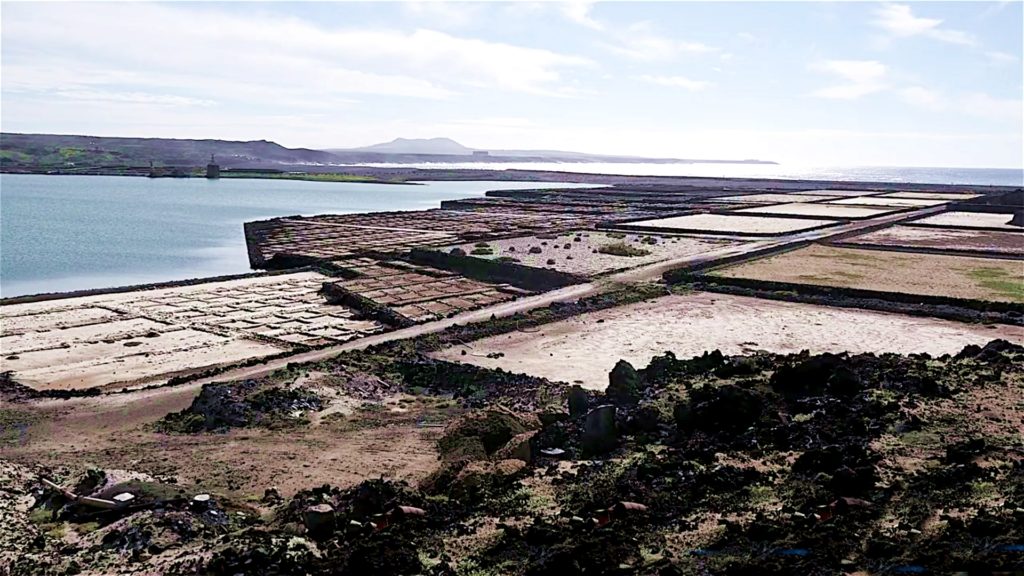 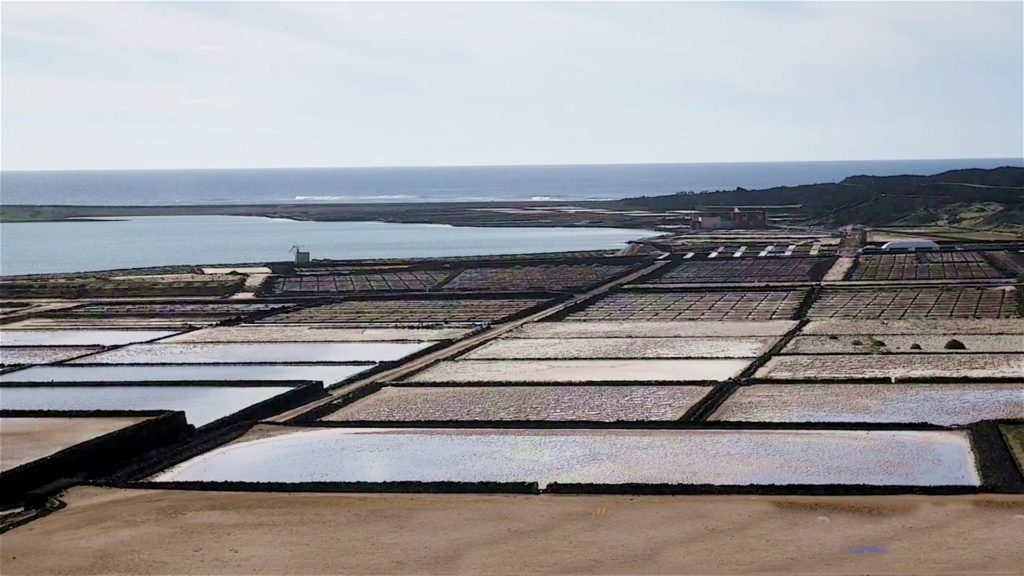 Where to drive in Lanzarote when the wind blows? Yes, Los Hervideros. What you see in the lava fields is not lava. It’s a slag. Lava, i.e. what was lava – a molten stone – is below and is not normally seen. In some anomalies, like this one, where the lava flowed into the ocean, there was some slag left on the surface and deeper is seen the rock. Here, the ocean carved out caverns in the rock where the waves play. The ocean plays with such power that you instantly feel being just dust. 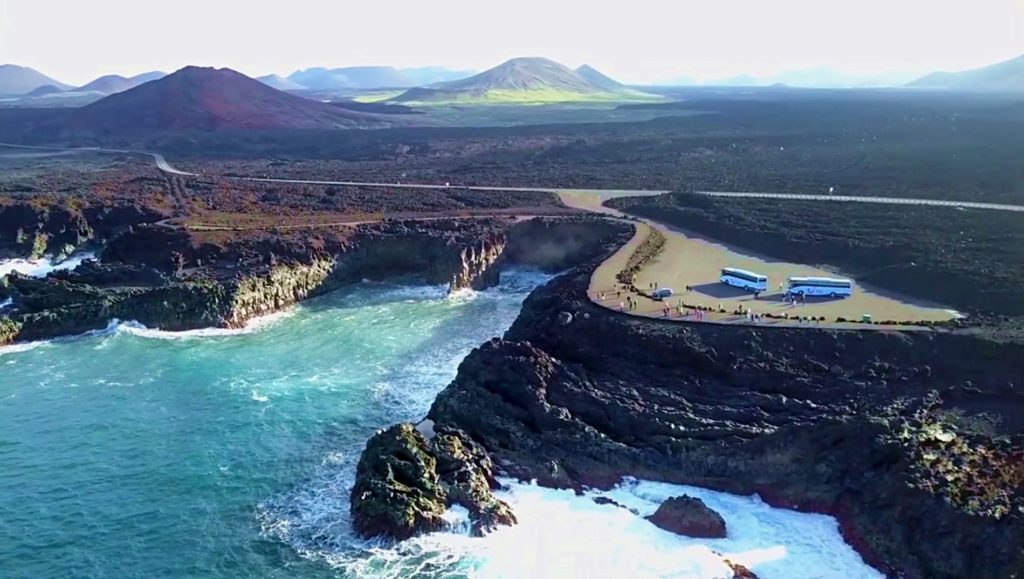 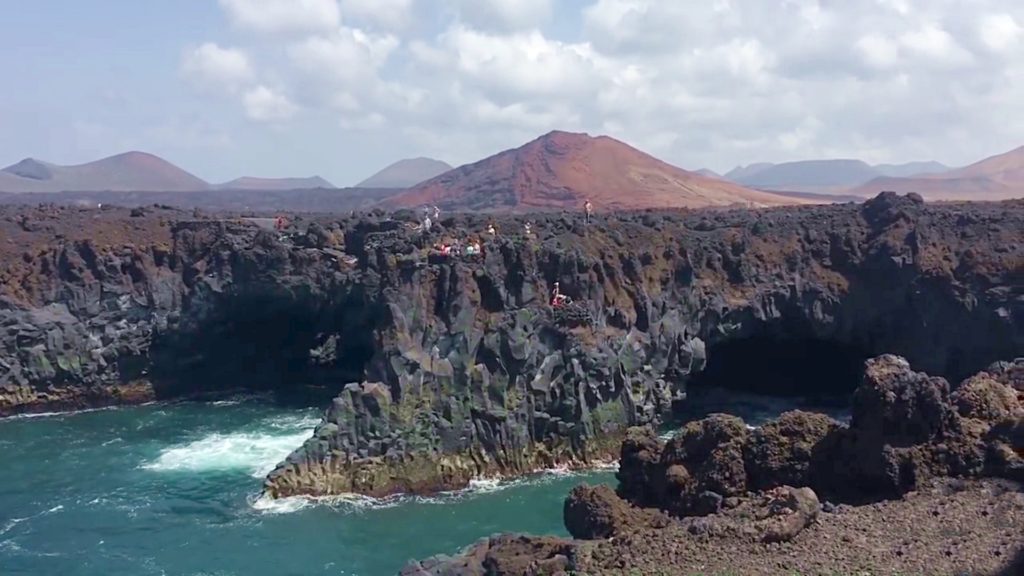 It was a quiet, beautiful summer day, so Los Hervideros didn’t bring much joy. But I can imagine waves when there is autumn with big winds. Here’s a real kitchen of hell. 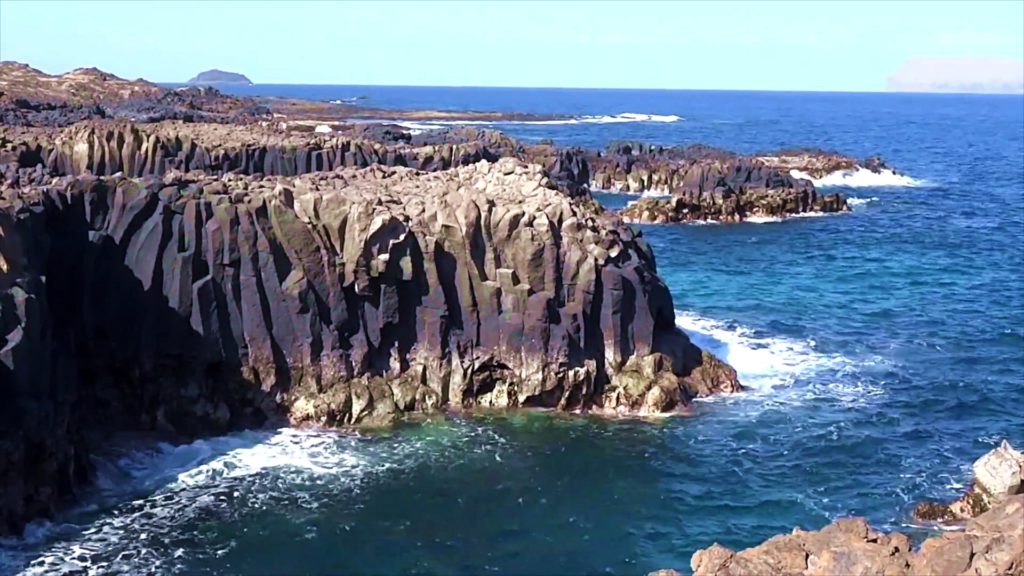 Well, the last point to drive further – El Golf. An overestimated green algae lake on the Atlantic coast where all visitors of the island go. 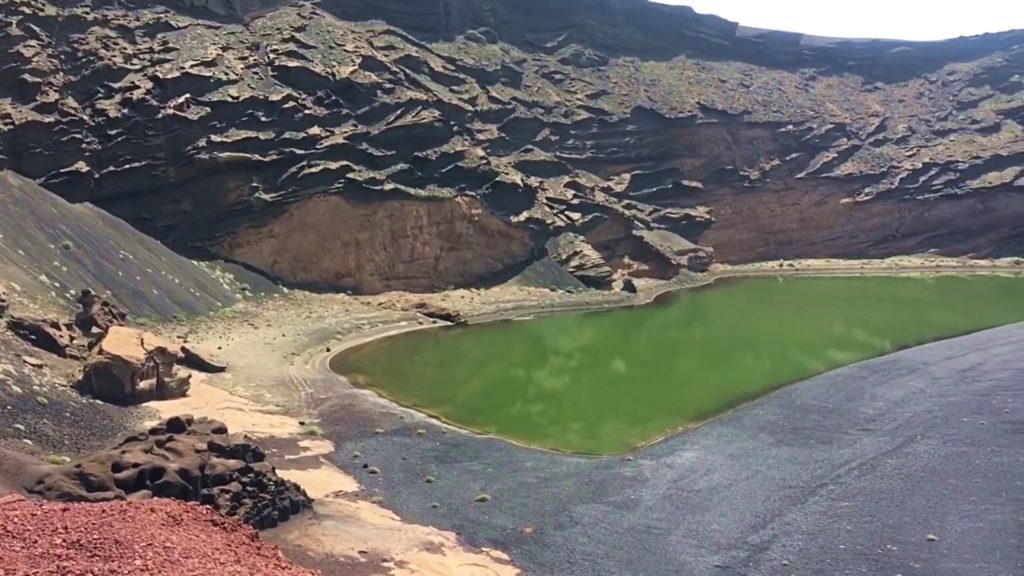