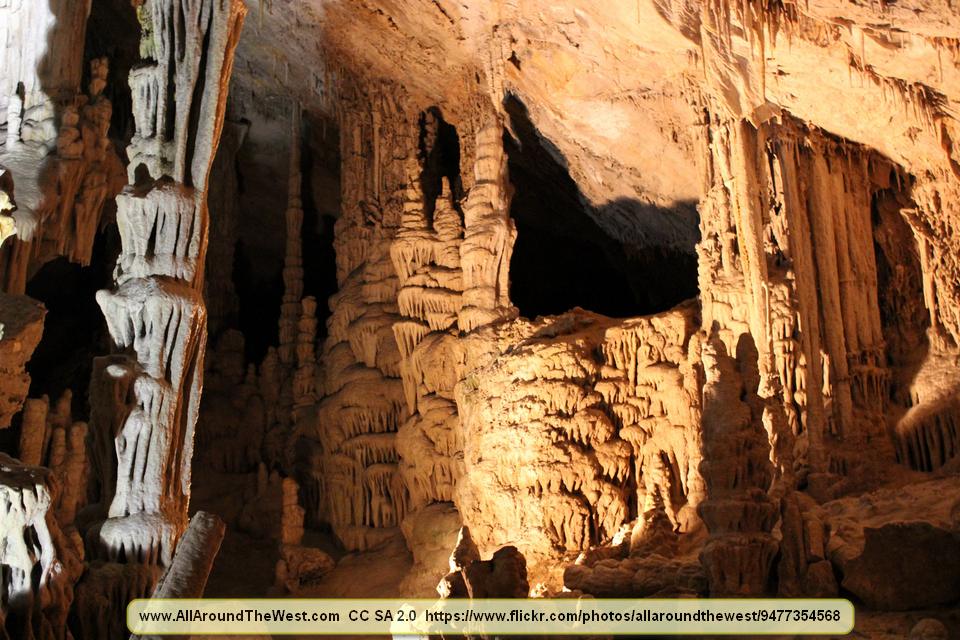 For people who like to travel, vacation, and sight-see, national parks and monuments get a lions-share of attention, as they should. However, every US state has hidden gems; places that are designated as state parks. Many of these contain tremendous beauty. It might be fun to showcase some of these state parks and we’ll start with Lewis & Clark Caverns State Park in Montana.

Did you know that there were limestone caverns in Montana? If you didn’t, you aren’t alone. A lot of lifetime residents don’t know it either. Yet, this state park contains one of the largest limestone caves in the Northwest US. 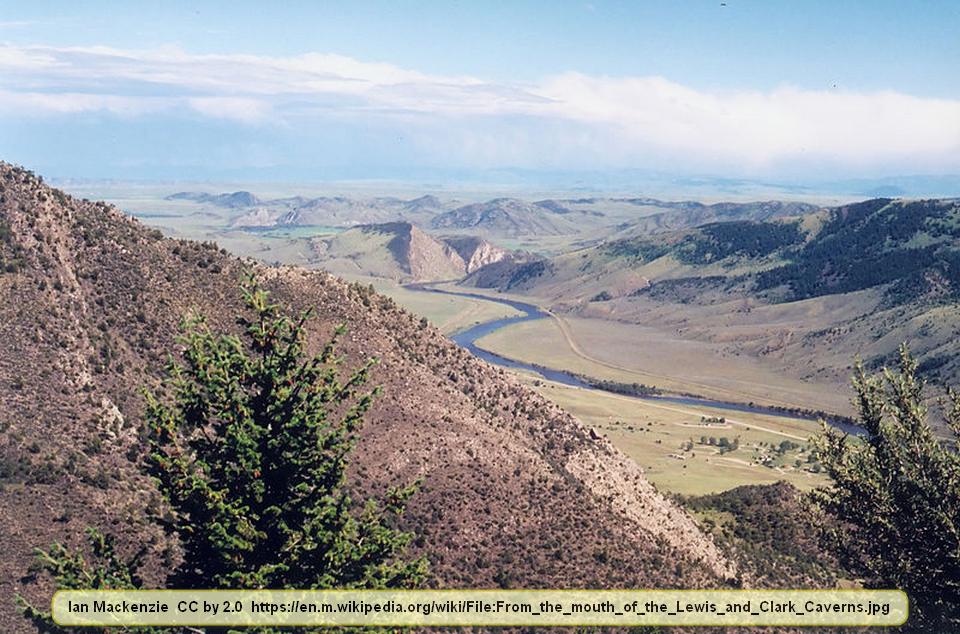 Lewis & Clark Caverns State Park is open all year long and the visitor center is open every day except Thanksgiving, December 24, December 25, December 31, and January 1. However, the caverns are only open from May 1 to September 30 and are by guided tours only.

The park is located in the southwest part of the state, a short distance southeast of Whitehall, Montana and a few miles from Interstate 90. 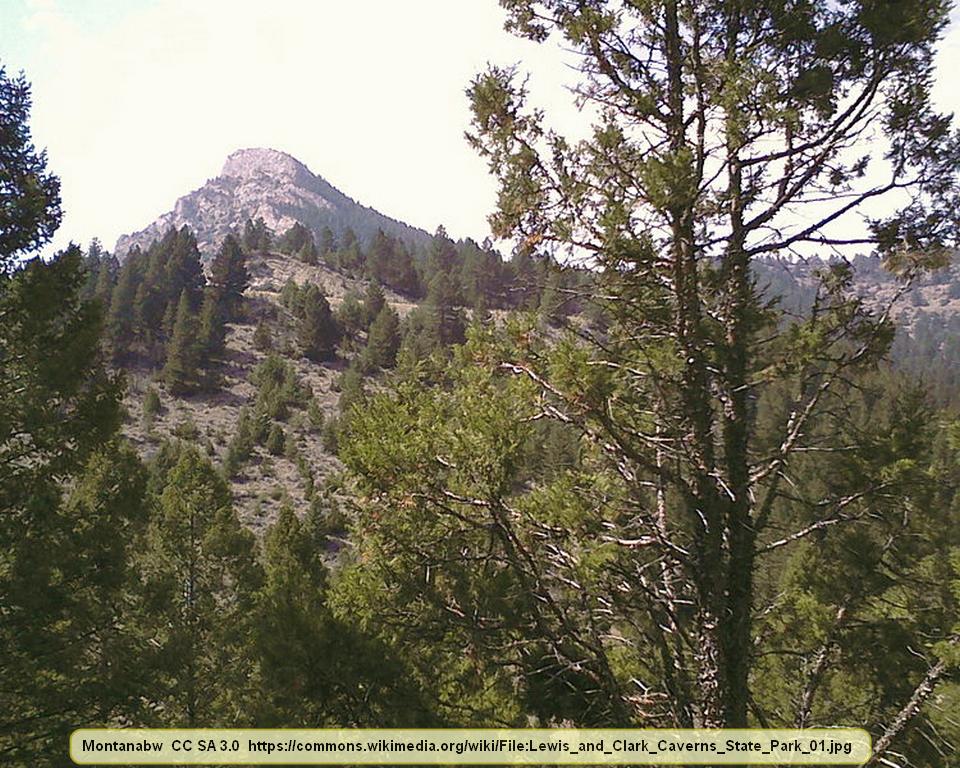 In addition to the roughly two-mile guided tour of the caverns, other activities in Lewis & Clark Caverns State Park include biking, hiking, bird and wildlife watching, camping, group camping, picnicking, canoeing, and fishing.

The campground has established fire pits, public restrooms, RV hookups, showers, and a camp host. The park also has a playground for the kids, a gift shop, electricity, clean water for drinking and cooking (from May 1 to September 30), plenty of parking, and it should be mentioned that pets are allowed. 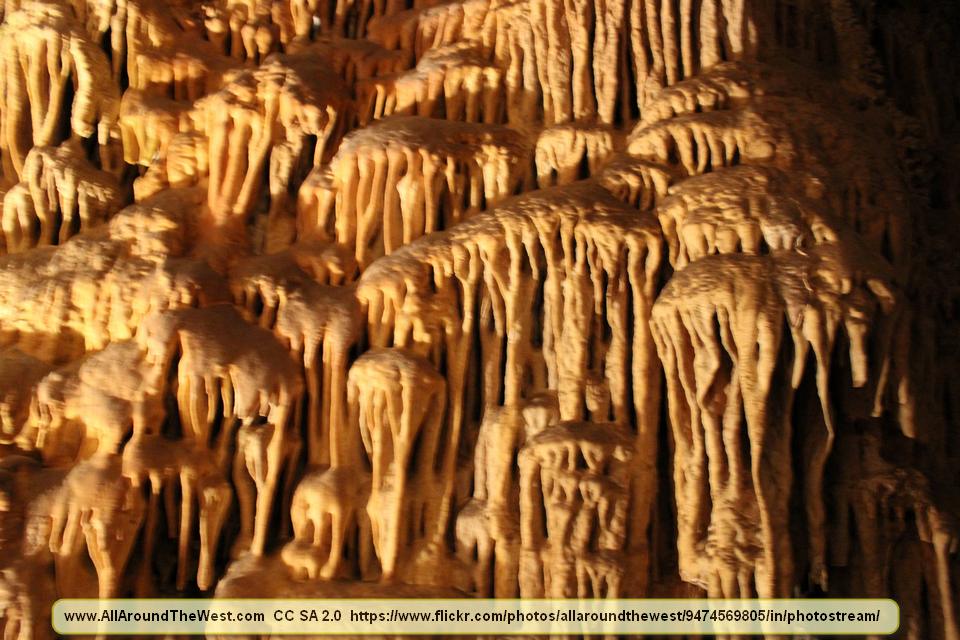 The caves are astoundingly beautiful, with amazing stalactites, stalagmites, and other limestone formations. The country outside of the caverns is also stunning, with beautiful views that are breathtaking.

The general nonresident peak season fee for this park is $6. With a park pass, there is no fee. For more information, the state park can be reached by phone at 406-287-3541.

Although a visitor can enter two US National Parks in Montana, it would be a mistake to limit a visit to just the national parks. The state parks are definitely hidden gems, mostly because many people don’t know that they exist or what they contain.