The Grand Park of Tirana is also known as the Park on the Artificial Lake. It is located in the capital of Albania, Tirana. This park has an artificial lake. It includes such landmarks as the Saint Procopius Church and the Presidential Palace. 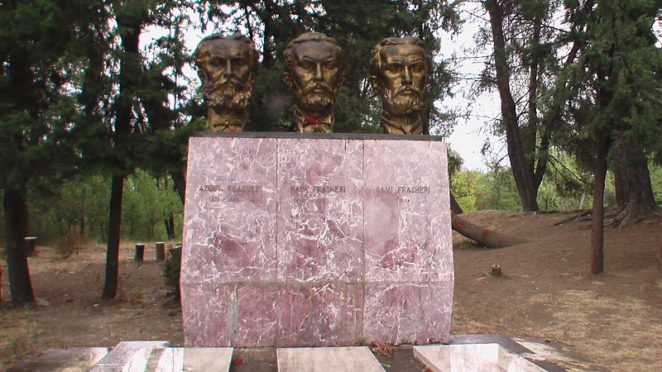 The park has a small collection of monuments among them the tombs of the Frasheri Brothers, who helped catalyze Albania’s national awakening at the end of the 19th century and Naim who is generally recognized as the first major Albanian-language poet. The large lake at the north end of the park is a popular place in the summer and is surrounded by restaurants.At the south end, you’ll find the Zoo and the Botanical Garden.