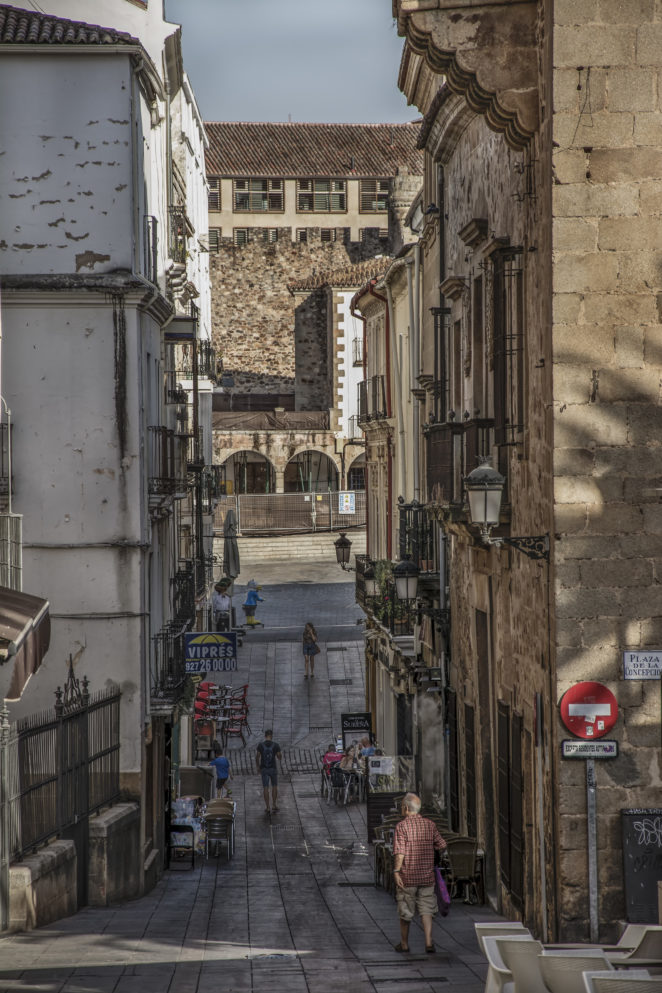 Cáceres is a city and Spanish municipality located in the center of the Autonomous Community of Extremadura. The city is capital of the homonymous province since 1822 and judicial capital of Extremadura from 1790. It is also the most extensive municipality of Spain with a surface of 1750,33 km ².

The old town of Cáceres was declared a World Heritage Site by Unesco in 1986, as it is one of the most complete urban sets of the Middle Ages and Renaissance in the world. The Cathedral of Santa Maria, the Palace of the Veletas, the palaces of the Golfines, the House of the Sun, the Tower of Bujaco or the Arc of the Star are some of its most beautiful and admirable monuments. Also, it stands out as the headquarters of the Campus of Cáceres and for its dynamic cultural life in the whole of the autonomous community.