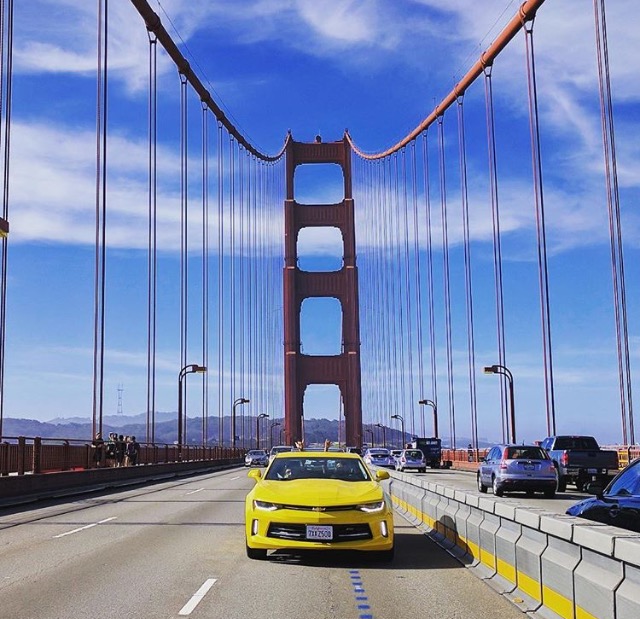 Once called “the bridge that couldn’t be built,” today it is one the seven wonders of the modern world. This magnificent span, perhaps San Francisco’s most famous landmark, opened in 1937 after a four-year struggle against relentless winds, fog, rock and treacherous tides. The Golden Gate Bridge has lost 7,500 tons (in weight) since it opened in 1937. Three babies have been born on the Golden Gate Bridge. All of them have been boys.

Amazing views from every point. Take a thousand photos from every angle. Walk or drive the bridge to enjoy amazing views of nature. It was really amazing to see in person and definitely worth a visit. 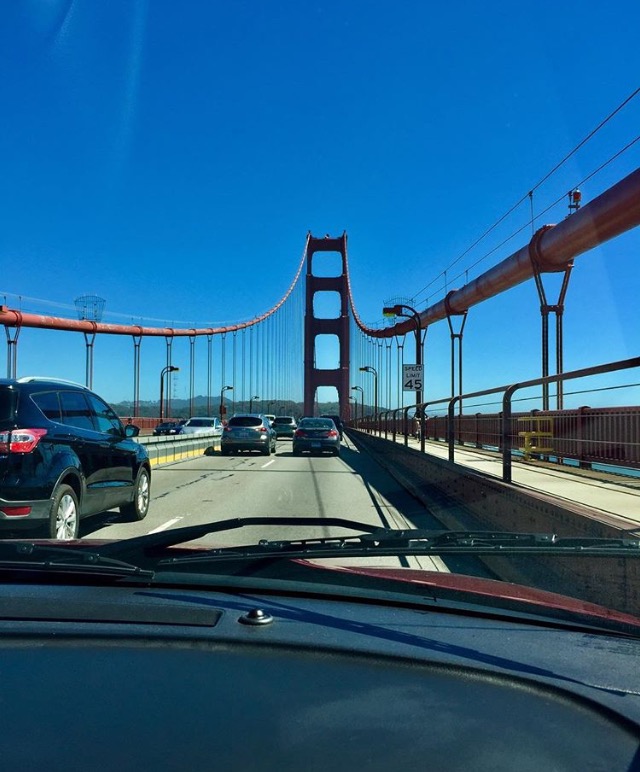 A " must see"while visiting San Francisco is the Golden Gate Bridge. If driving, you can park your vehicle at the entrance and walk across it. You can bike cross it, and bike rentals are available everywhere. You can just drive across in your car, taxi, or on a sightseeing,double-decker bus. 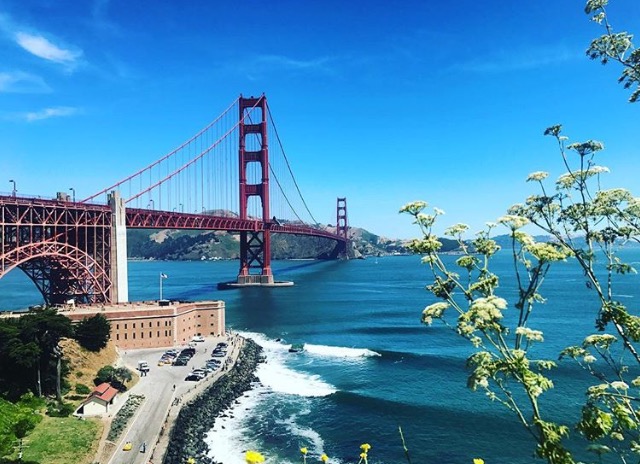 Golden Gate Bridge by itself is an iconic attraction. Especially when you allow the grandeur of the place to totally absorb you in its charm. You will feel the soft mist from the clouds gently kissing your face as you walk or Bike across the bridge.