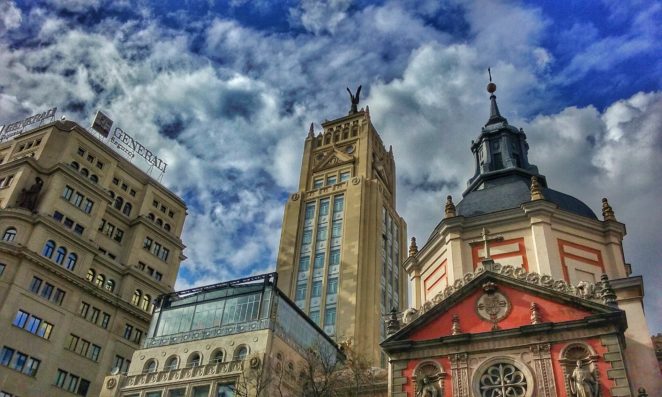 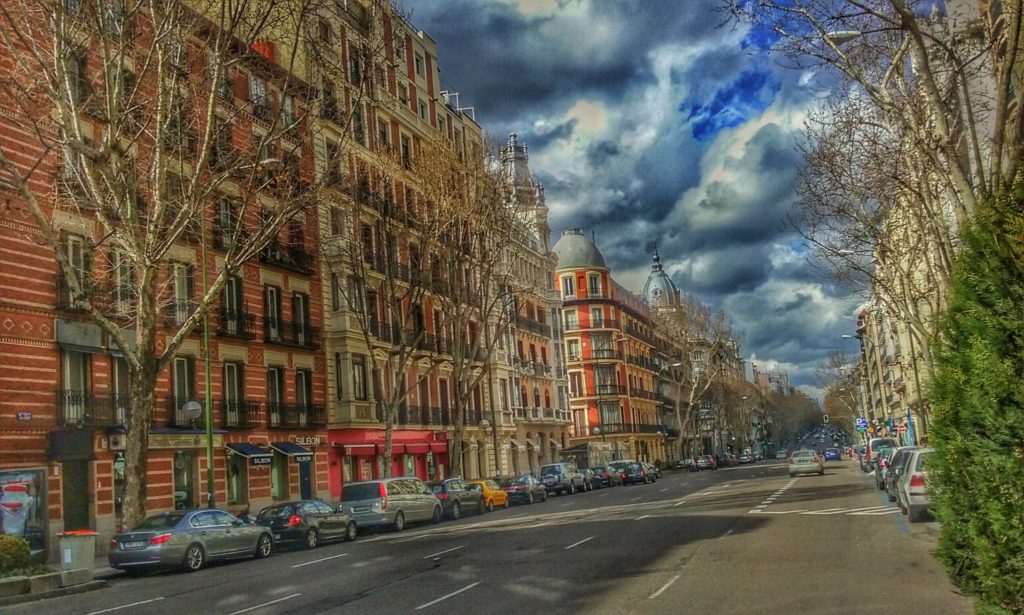 The Spanish capital city is the biggest city in the country, and along with Barcelona, the most famous one! Is it situated in the heart of the country so it offers an easy access from every other point in Spain. As it is the most important city in Spain, it has a plenty of things one can see, do, experience, participate or even taste in Madrid. 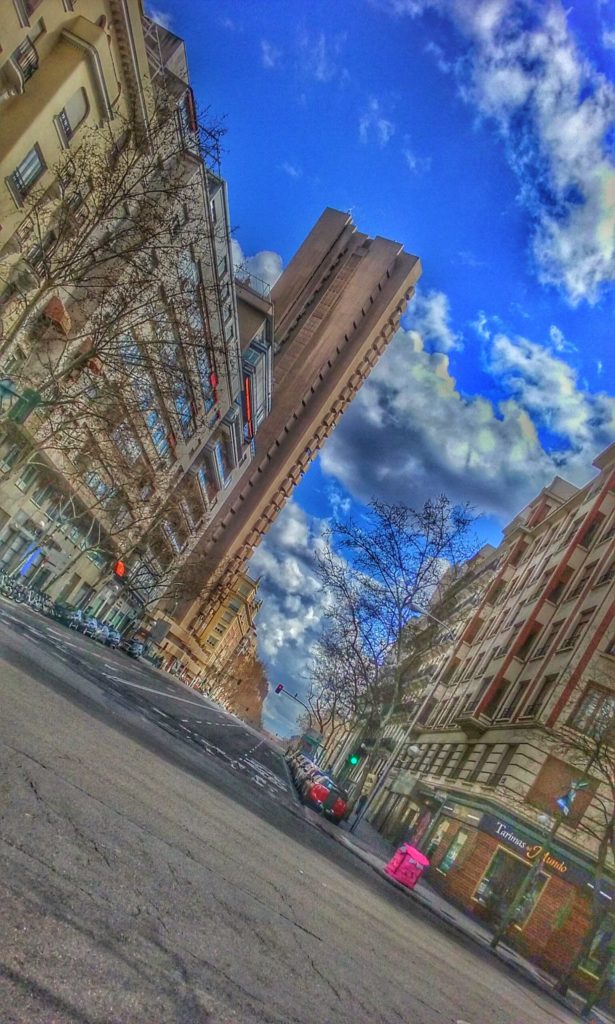 Forget about museum tours with guides, acting like a typical tourists. Try to explore the city on your own, even if that means not entering in any of the innumerous museums. Sometimes walking along the streets can give you way better satisfaction and image about the place that waiting in line forever to get inside some important historical place and waste the day just on one thing. Just to mention some, the streets Serrano, Velazquez or even Castellana are among the most famous streets one can visit when in Madrid. It’s where one can find all the luxury stores, hotels, restaurants and bars, if you really want to see the spirit of Madrid, not the uncountable tourists that move mostly around the heart of the city. 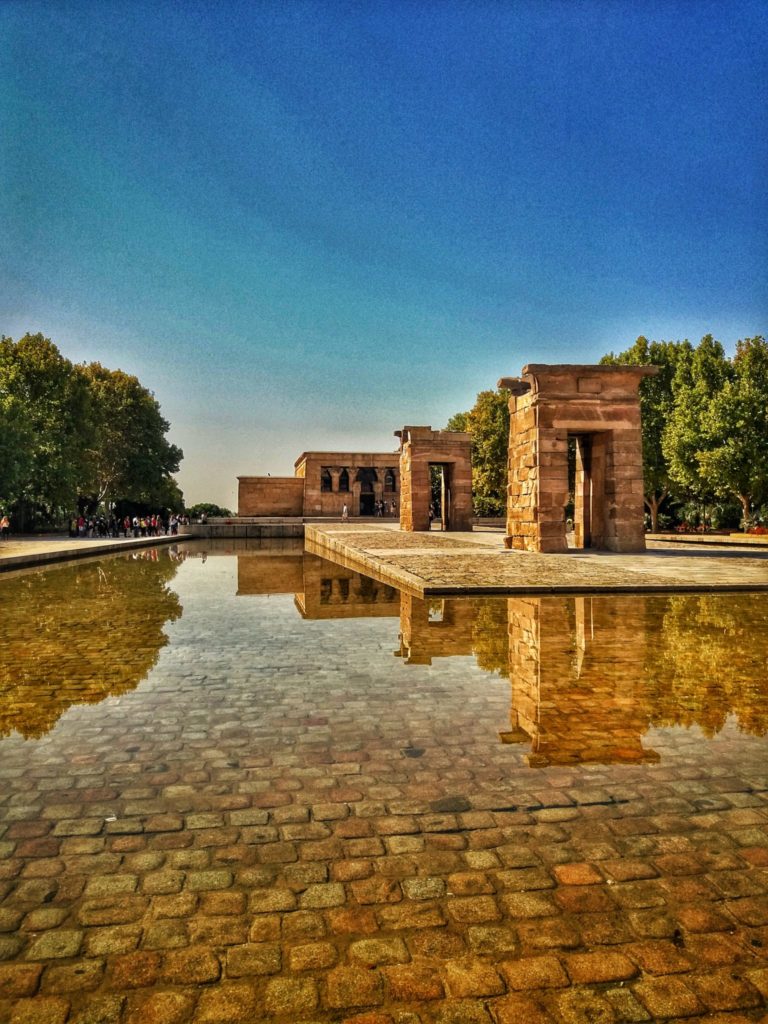 Go and visit the Temple of Debod which is free and leaves you breathless. This temple is a donation and a gift form the Egyptians. It used to be placed in Egypt, however they later re-placed it in Madrid. Nowadays is one of the most beautiful spots one can see in the Spanish capital. 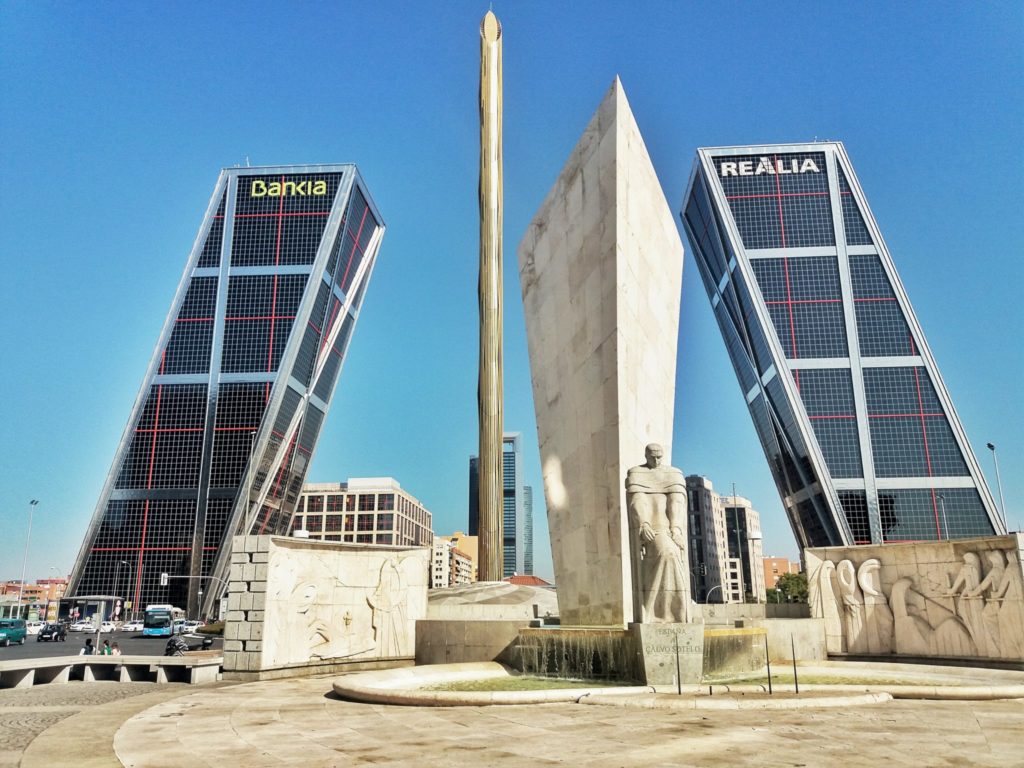 If you google Madrid those buildings are most likely to be seen on the very first photos that will appear of the city. This is the square Castilla, or Plaza de Castilla as they call it in Spanish. It is the southernmost point of the Business Area in Madrid, even though it is placed on the north of the city. One can enjoy the view of the four tallest buildings in whole Madrid, as well as the unusual Bankia buildings on the both side of the street which are the buildings of the one of the most important banks in Spain. 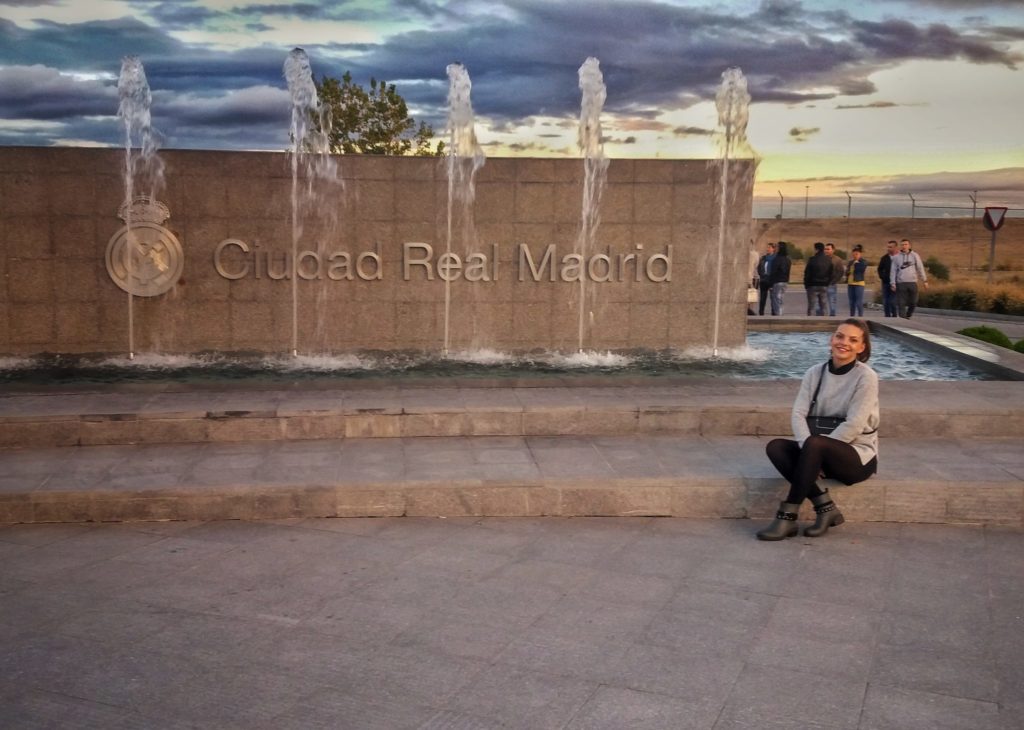 Visit Valdebebas which is the training camp of Real Madrid. It is also called Ciudad Real Madrid because it does look like a whole town. Especially if you are Real Madrid fan you will enjoy exploring the place where the club trains hard for their success. The good news is that if you are lucky enough you can even see some of the players on their arrival on the training and even take a photo with them. The training camp is located several kilometers away from the city center, on the northern part of the city.