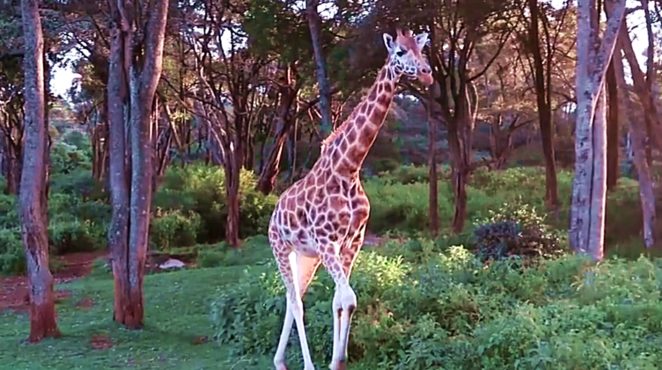 The African tectonic fracture in Kenya welcomed us at sunrise. The sunrises and sunsets in these lands are extremely unexpected, bright, long-lasting. The red-purple color had flooded the entire horizon and the sky was turning blue over the head. Like aquamarine. 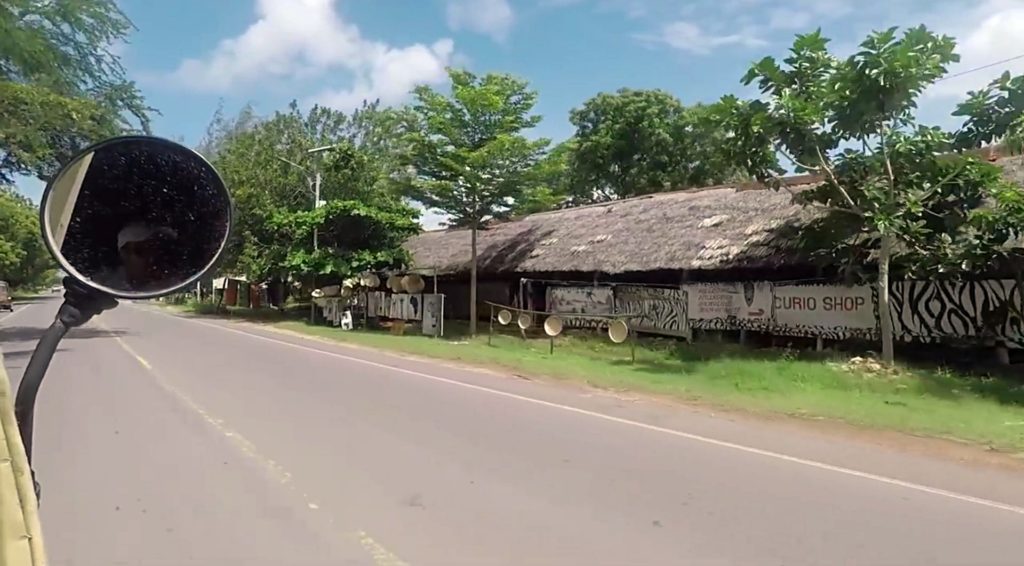 The fracture area abounds with small settlements and towns, though it was early – people were already working in the fields, harvesting one, planting another. Recently, clouds of water had passed, and everything was breathing life and harvest. We stopped to look at the volcano. As I approached the stone barrier, I leaned over and looked down. Huge rats warmed in the morning sun. 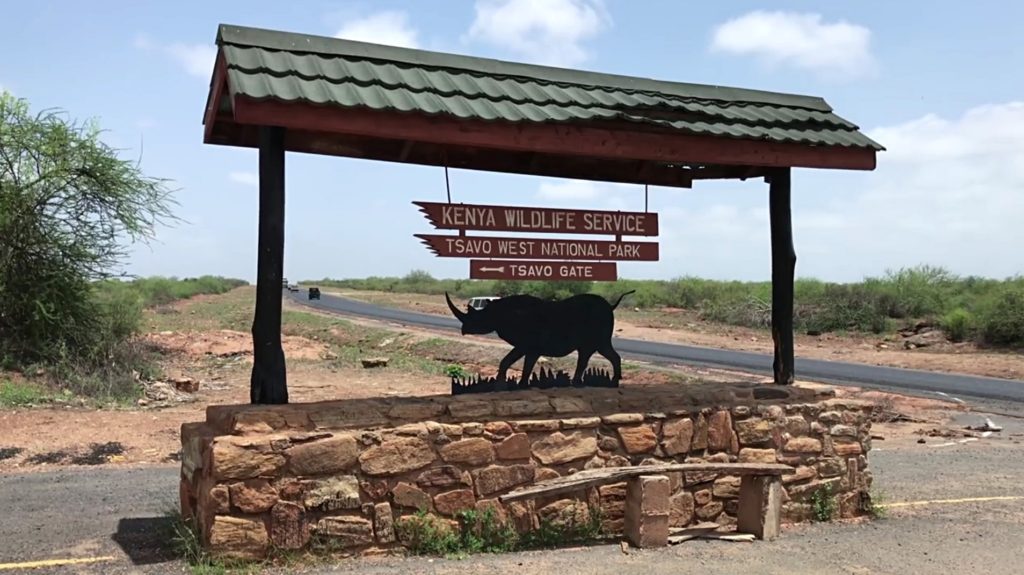 My husband ashamed me that there were not any ordinary rats there, but the representatives of respectable elephants’ race, the rocky damans. The animals in the world are divided according to their teeth, and these have ones like elephants.

We went on. Nature has diversified. The most common tree here is a huge acacia in Africa. I can easily imagine how beautiful it is here when the black continent turns dazzling yellow. In some places, the fracture fringes are adorned with stone walls, while in others, it looks like a red clay landslide with shrubs and unseen trees on top. We passed the Hell Gate National Park. Here we come back later, now heading towards Nakuru Lake Reserve. At his gate, we were met by an armed woman and several serious locals. 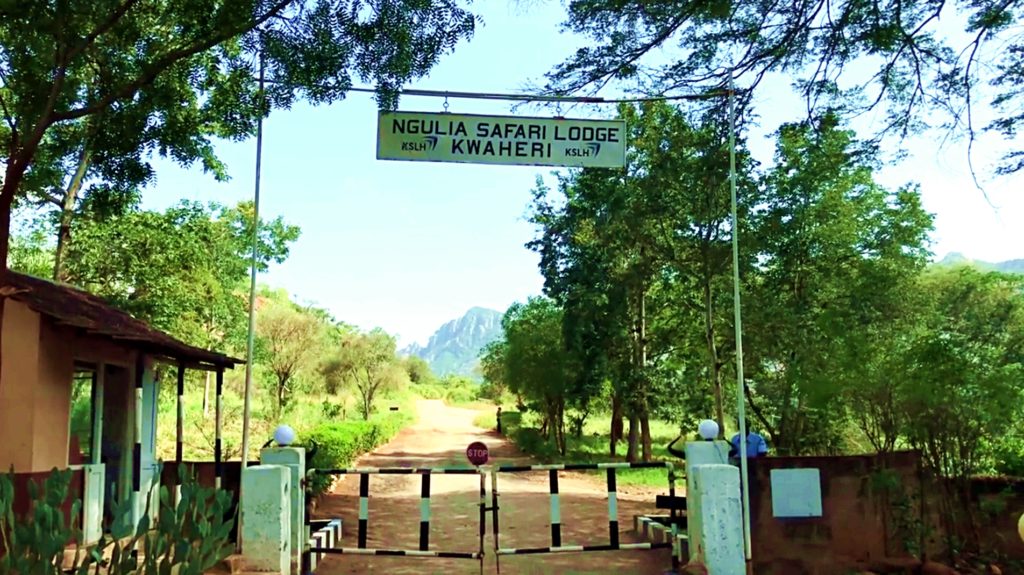 Our guide paid for the tickets, lifted the roof of the car to look around in all four directions, and we moved on. Immediately after the turn, we saw the first animals – giraffes walking along the rocky wall of the horizon. They were too far to enjoy the gracefulness of them, but seeing them in the open is a pleasure. Then the driver said to look to the left and stopped. In the shade of the trees lay a bunch of Thompson gazelles. They were standing nearby, but did not run, shaking their heads left and right, but it seemed to me that we were more curious. Another group of beauties grazed near the trees, and more on the horizon. 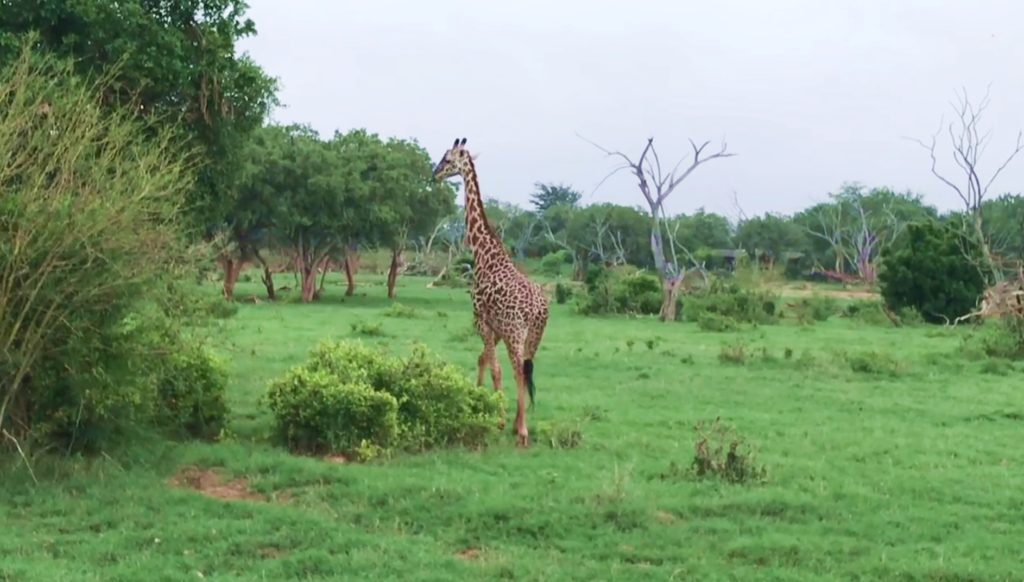 Initially, there were very few animals, but as the weather became warmer, they appeared more and more. The wild pig family with their piglets made us laugh. They never have many piglets, two, three, and a maximum of six. This species is known in the world for its very nasty character, and the hunting beasts try not to meet them. Then we saw a monkey baboon convoy. Mothers carried the smallest ones on the back, the youngs fought, and the old “males” were very dignified and were unhappy with our car parked on their trail. Swarms of mosquitoes, wasps, and flies flew about every baboon. 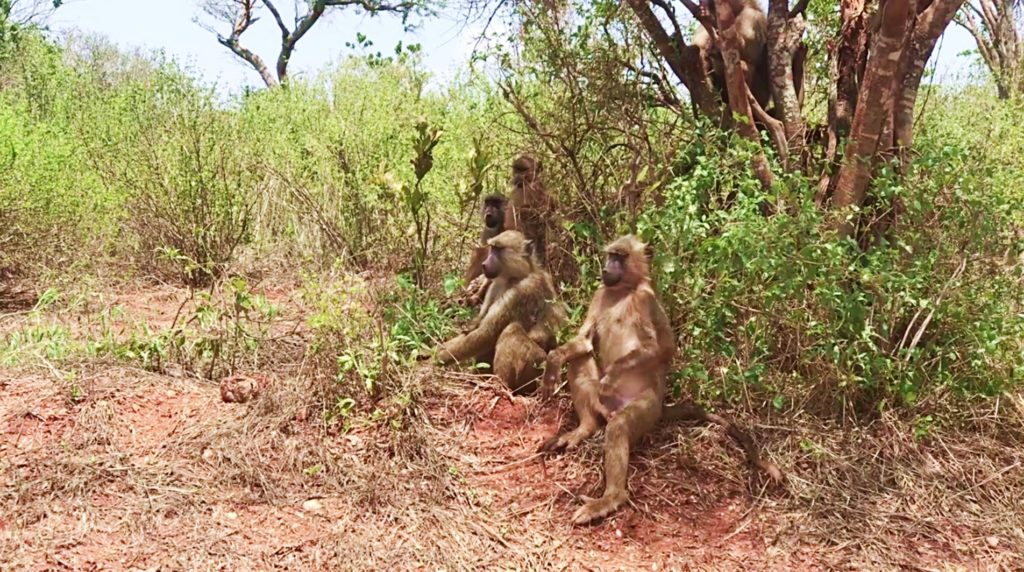 We saw a lot in the park. They are home to tens of thousands of creatures of all kinds, breeding about 50 different large mammal species, including rhinoceroses, hippopotamus, giraffe, antelope, and other species, Grant gazelles, gnu, baboons, hyenas… 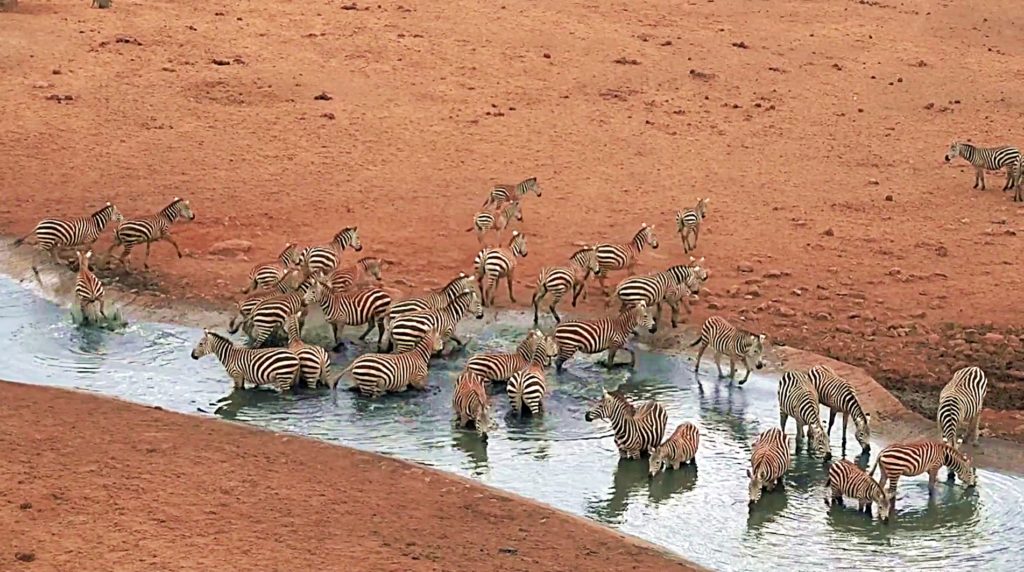 Each National Park is a map of wildlife in Africa. Happy one who sees the great migration of antelope wildebeest, zebra, buffalo. Because of them, tourists gather here from all the world’s corners. Kenya’s parks are famous for their so-called “Big Five” – lions, leopards, elephants, rhinoceros and buffalo. The birds’ lovers will not be disappointed either. 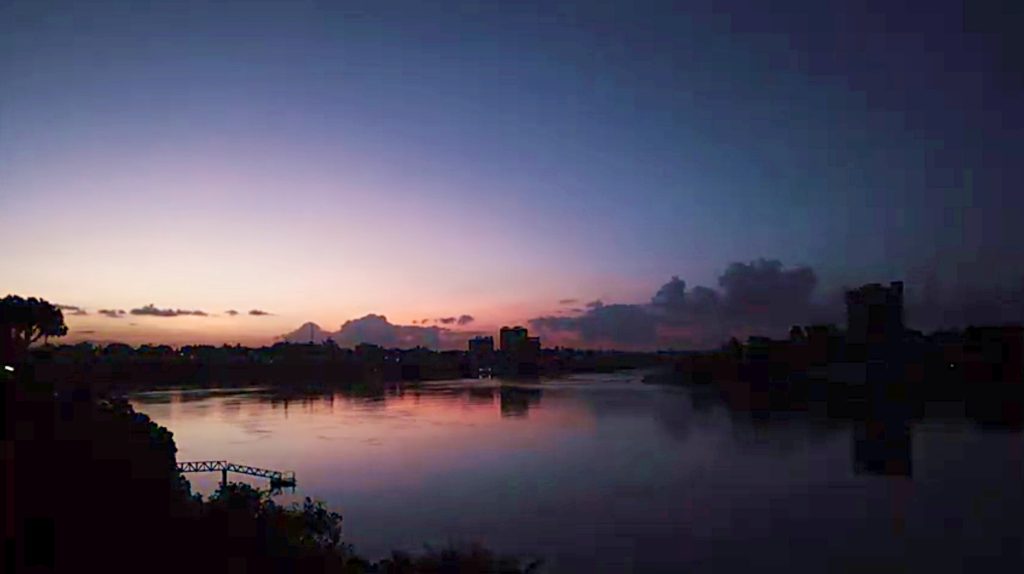