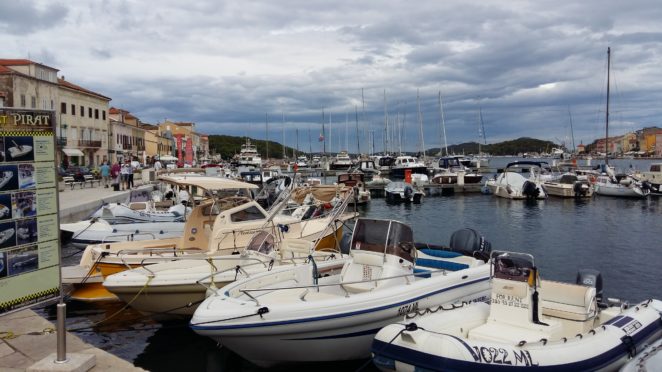 Finally came the time of my rest. I’ve been here for several years in Mali Losinj. In Mali Losinj, I am attracted by nature, climate, very friendly locals, etc.

Mali Losinj was first mentioned in 1388.

Houses from this period have elegant cataracts of late Baroque.

In 1892 M. Losnj was declared a climatic health resort.

The first Croatian immigrants were livestock farmers and farmers, later with a transition to fisheries, maritime and shipbuilding.

Due to the major changes and the maritime crisis in this area, it seemed that the fate of such and similar cities was sealed. The discovery of the health consequences of the climate on the island and the emergence of the new tourism industry has opened a new page in the history of Mali Losinj. Today, Mali Losinj is one of the main tourist centers on the Adriatic.