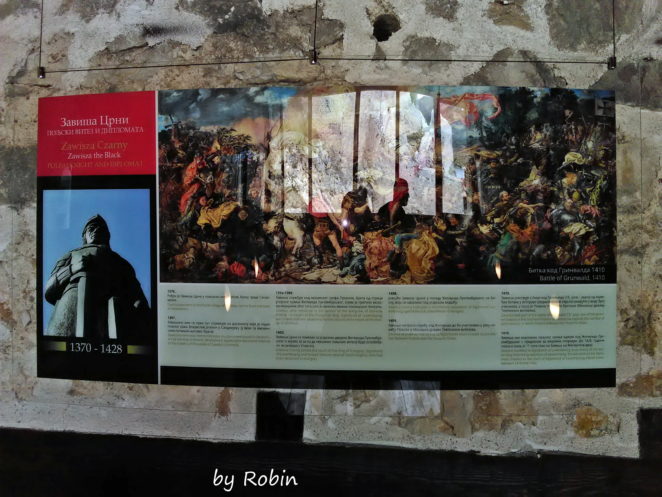 Legends about the Dove of a Small Town in Eastern Serbia.I first visited Golubac in 1975.After my marriage to my wife, who was born in that small town.As her parents were also born there, she had a large family.One of them told me about the legends circulating the Golubac affair.One about Princess Byzantine Helen.

and because of this the town was called Golubac(pigeon-golub)

Another legend tells that a beautiful girl called Golubana lived in the town.

A Turkish Pasha fell in love with her, brought her different gifts in order to win her heart.

She reject all that so the pasha decided to punish her by tying her to a rock in the Danube so that she might regret everything she had reject.

Unfortunately, she died there, and rock was called Baba kaj which means”repent woman”

After the construction of Derdap Lake, this island is hardly visible today.