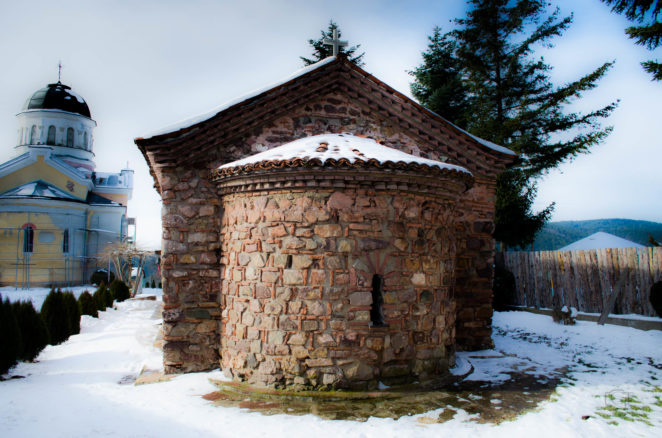 It is located on the southern slopes of the Balkan Mountains, 4 km north of the Kremikovtsi district of Sofia, in the Gradishte locality.

The monastery was built during the Second Bulgarian Kingdom, probably under the rule of Tsar Ivan Alexander, but destroyed in 1382 by the Ottomans.

The monastery was an enlightened and spiritual center, one of the manuscripts preserved there is the Kremikov Gospel of 1497. A triptych with a 16th-century monument has been preserved, as well as a wooden iconostasis from the 17th – 18th centuries. 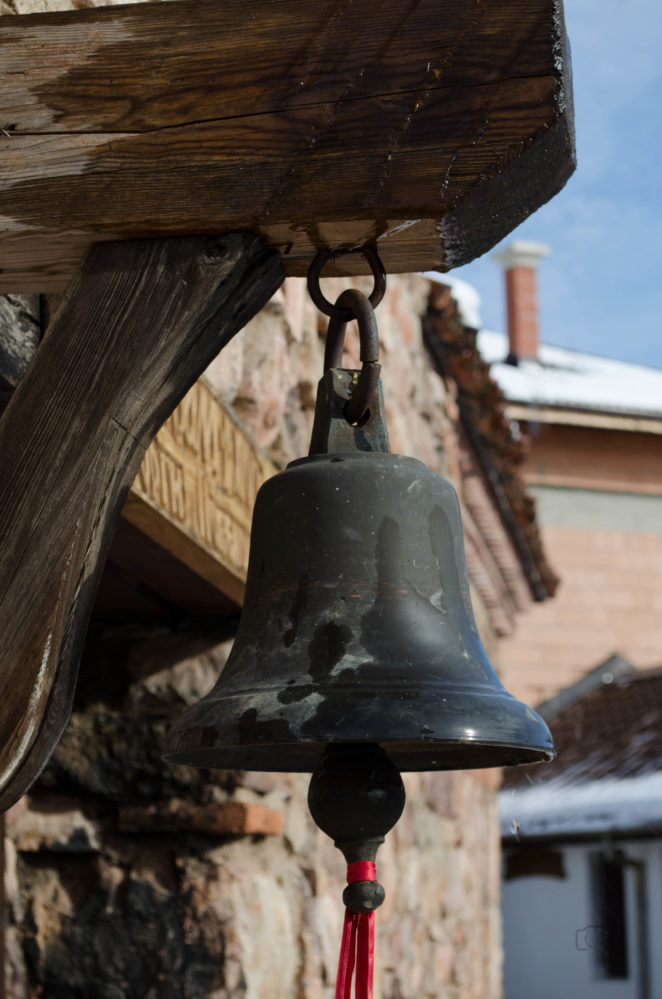