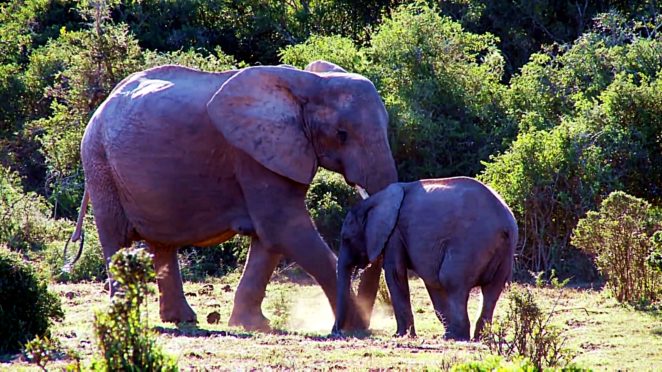 Some days we had dedicated to the main purpose that brought us to Kenya – safari (we traveled with Heritage of African jungles). For Kenya’s spectacular safaris, I don’t find many competitors. 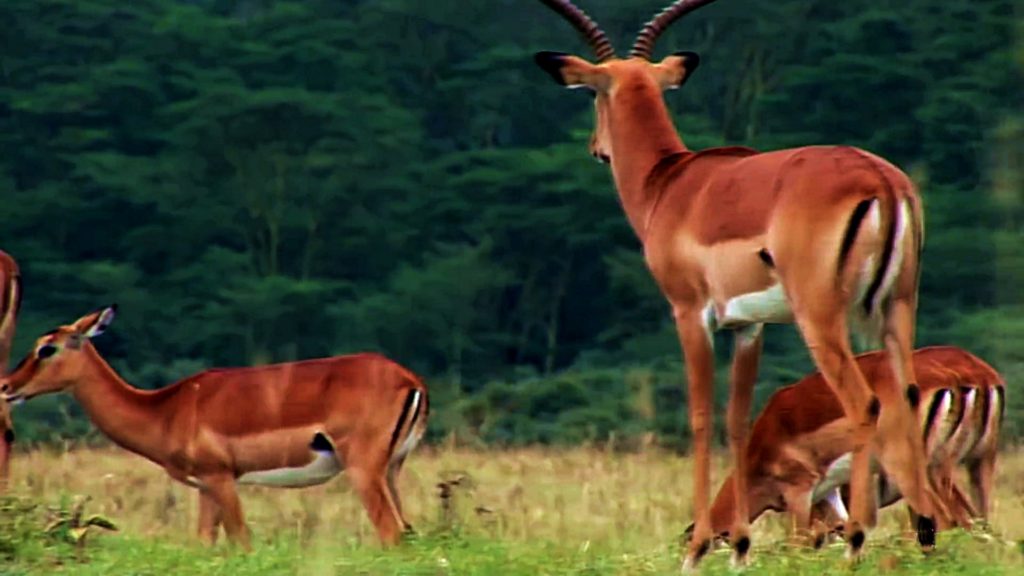 Here you can find the full list of animals including the big five (elephant, lion, leopard, rhinoceros, bison), giraffe, hippopotamus, crocodile, antelopes gnu, and many more, even birds here attract attention by their bright colors.

Animals in Kenya are very guarded from various hazards, especially poachers, so they do not feel afraid of humans, and when you ride a safari jeep, you feel like part of this nature as animals pass through you like you are an ordinary bush. 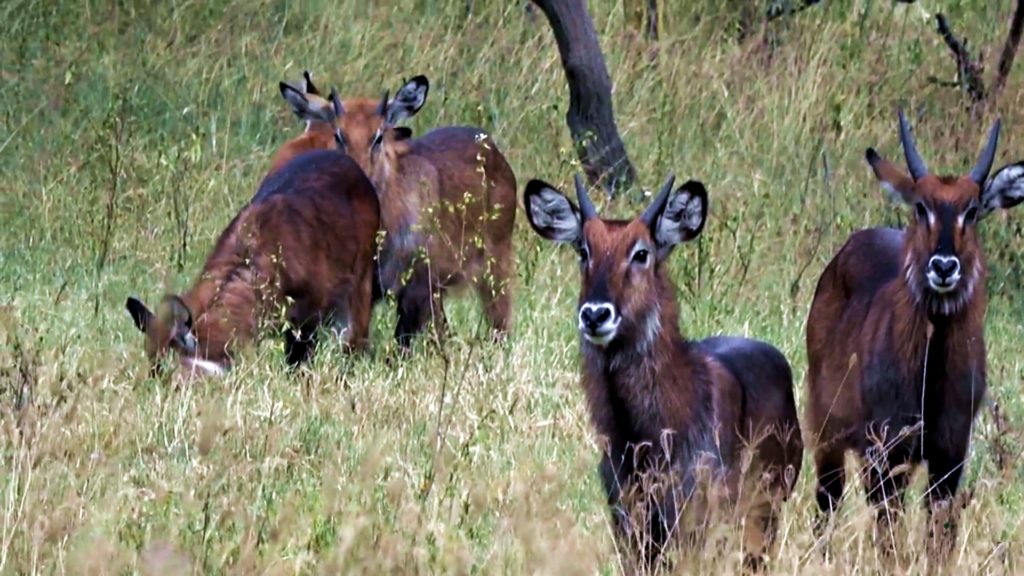 Of course you unlikely will succeed traveling to safaris on your own, first of all, I don’t think it would be cheaper, and secondly, the community of safaris guides has rations, so guides who see the animal scenes, invite the rest to come and see these animal performances. From here comes a little minus – the jeep and minivan safari stoppers are formed, and when a lion moves two steps, everyone rolls towards them, even preventing the way to each other. 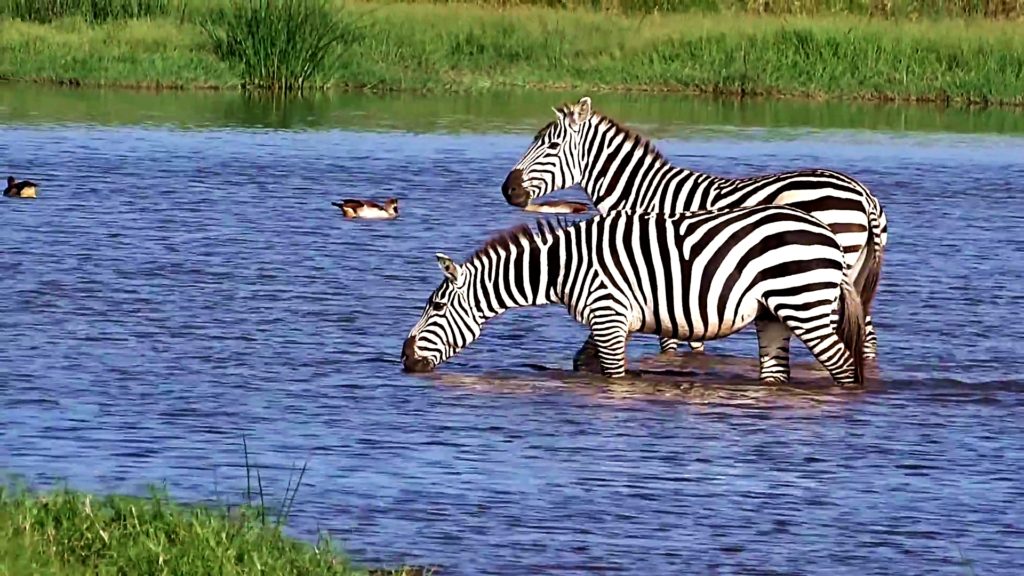 But let’s just hope the animals are not paying attention to this, so this ‘inconvenience’ is forgotten. And third, when the roads are not God’s gift, the risk of getting stuck is high. The fact is the huge money spent on safaris is not really invested in their infrastructure. But the other question is do we need it? To me, I have more fun and enjoy the beauty of nature touched as few hands as possible.

There are many national parks in Kenya, but after some reading, we decided to visit three:

Lake Nakuru Park is a small park around the lake, but it does have an abundance of animals. Nature is richer, and so are the trees, so there is the opportunity to see a spectacular sight – lions climbing the branches. Also, the greatest chance of seeing rhinoceroses is here. However, the lake flooded over time, so there were no limitless pink flocks. Many of them, are said, have migrated to Lake Bogoria. 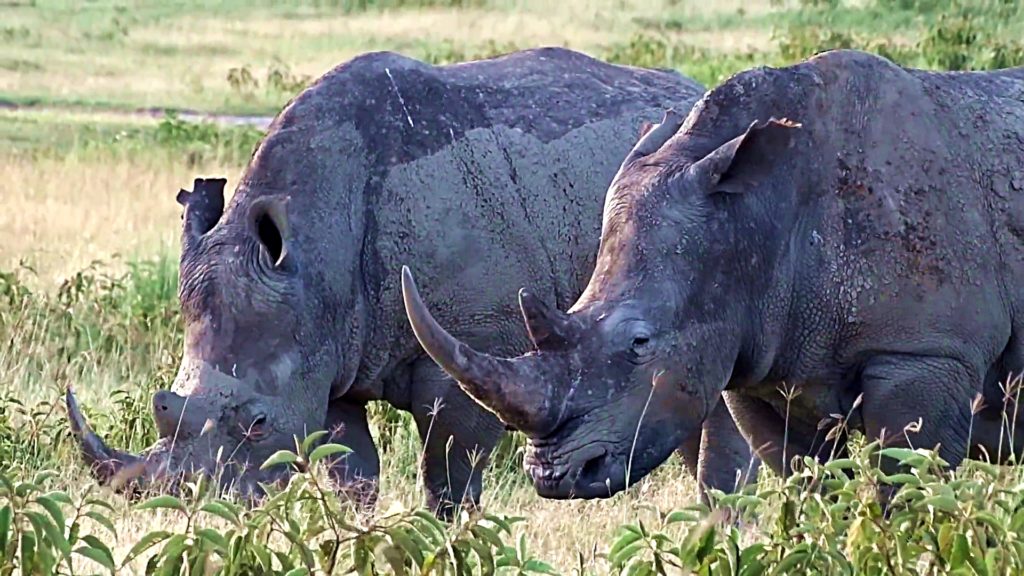 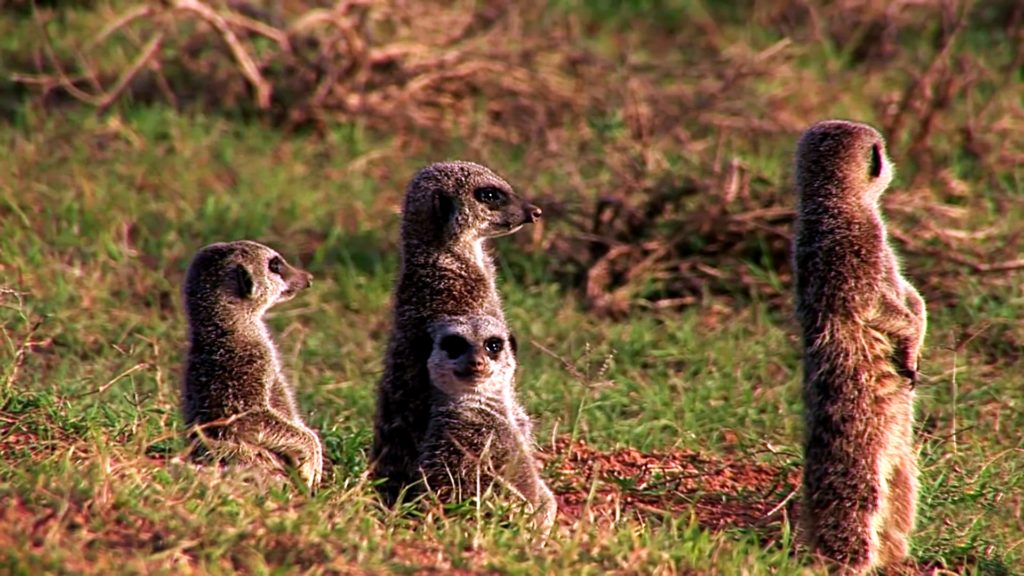 Amboseli National Park – you may see fewer animals here compared to other parks but it is worth traveling because of Mount Kilimanjaro in Tanzania. Since the park is at the foot of the mountain and it is fully open, watching animals with this panoramic view of the snowy mountain is just a breathtaking view. It’s really fun to have elephant family photos on your phone with the legendary giant in the background (5895 m tall). 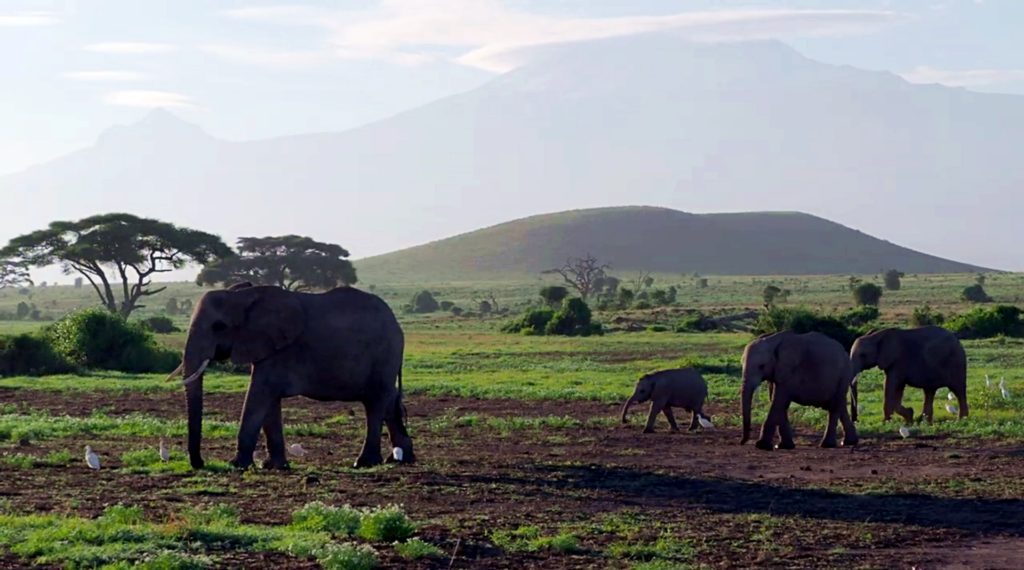 Masai Mara National Park is the leader of Kenya’s safaris. This park is part of Serengeti Park in Tanzania, so the animals are free to migrate from there. It is the Great Animal Migration that takes place from the beginning of July to the end of October. It is an interesting fact that in order to reach Masai Mara Park, animals must cross a river where not always friendly crocodiles are found. We spent most of our time in this park, two days. However, if you still plan to visit just one safari to save time and money, you already know which one to choose. 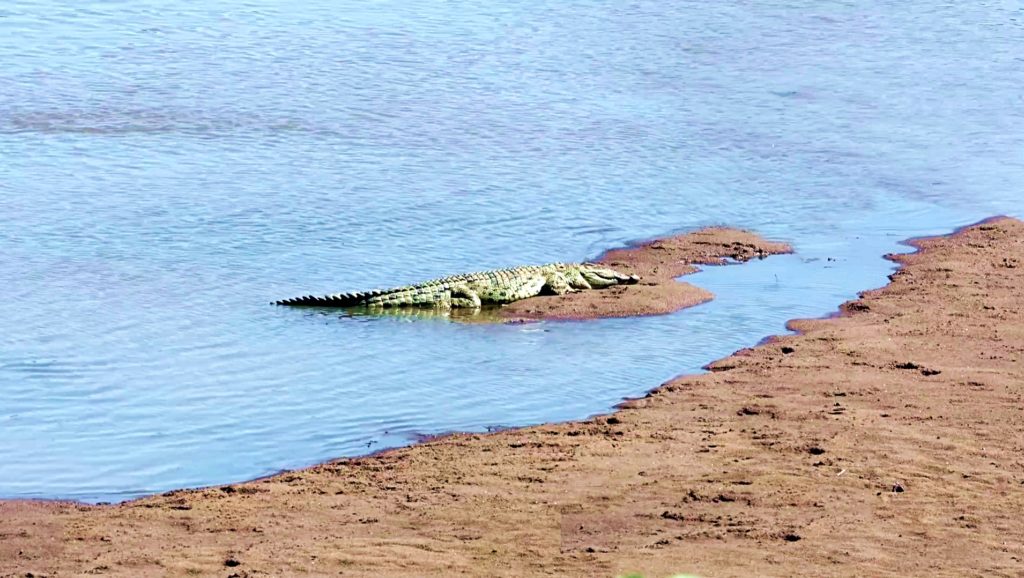 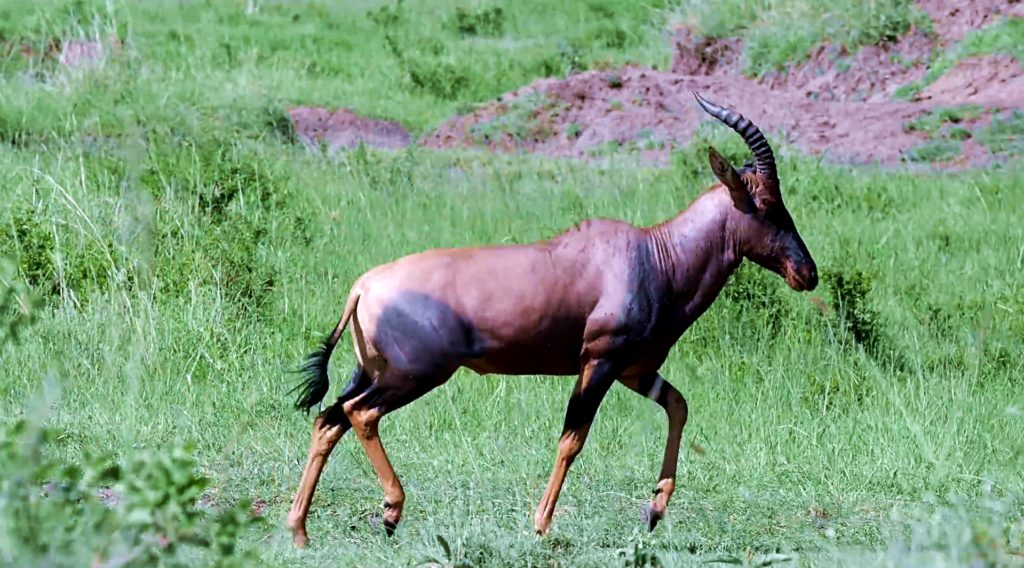