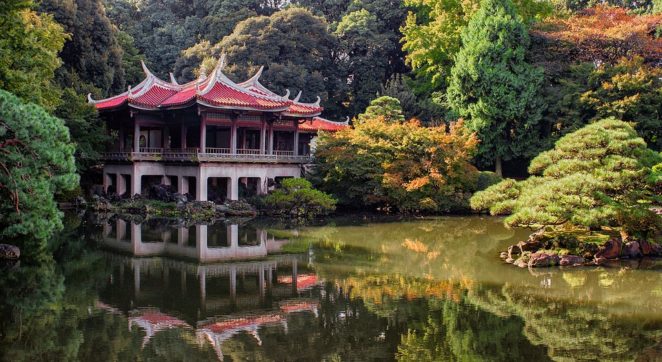 Japan is the country I really, really want to visit. I am fascinated with their culture and tradition. I started learning Japanese language, I am watching anime and reading manga, I love watching their movies – I should have been born in Japan 🙂 .

Now, here are some interesting facts about Japan. I hope you will enjoy as I am.