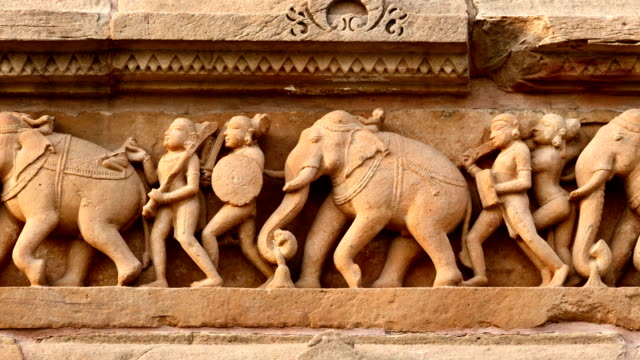 Whenever one thinks of Khajuraho, the image of the fabulous temples and monuments come to mind. Had it not been for the grand Khajuraho Group of Monuments, maybe Khajuraho would have been among the many ordinary towns of India. These splendid monuments depict the architectural and engineering excellence that prevailed at the time of the Chandela kings. Patrons of art, the Chandelas constructed majority of the temples between a span of hundred years starting from 950 AD and up to about 1050 AD.

Jain Museum is another place where you can catch a glimpse of the unique culture of Khajuraho. Established in 1987 and located among the Eastern Group of Temples, the museum mainly stocks Jain artefacts. Here you will come across Yakshis sculptures, Makara Toranas, and the figures of Jain sages including the statues of the 24 Tirthankaras.

Khajuraho is a popular tourist destination and accommodation is pretty easy to get as there are a number of hotels here including the famous The LaLiT Temple View Khajuraho, which provide affordable Khajuraho hotel packages.