The city of Hemet is in Riverside County in Southern California. Let’s take a drive and I will tell you a little more history about this city. 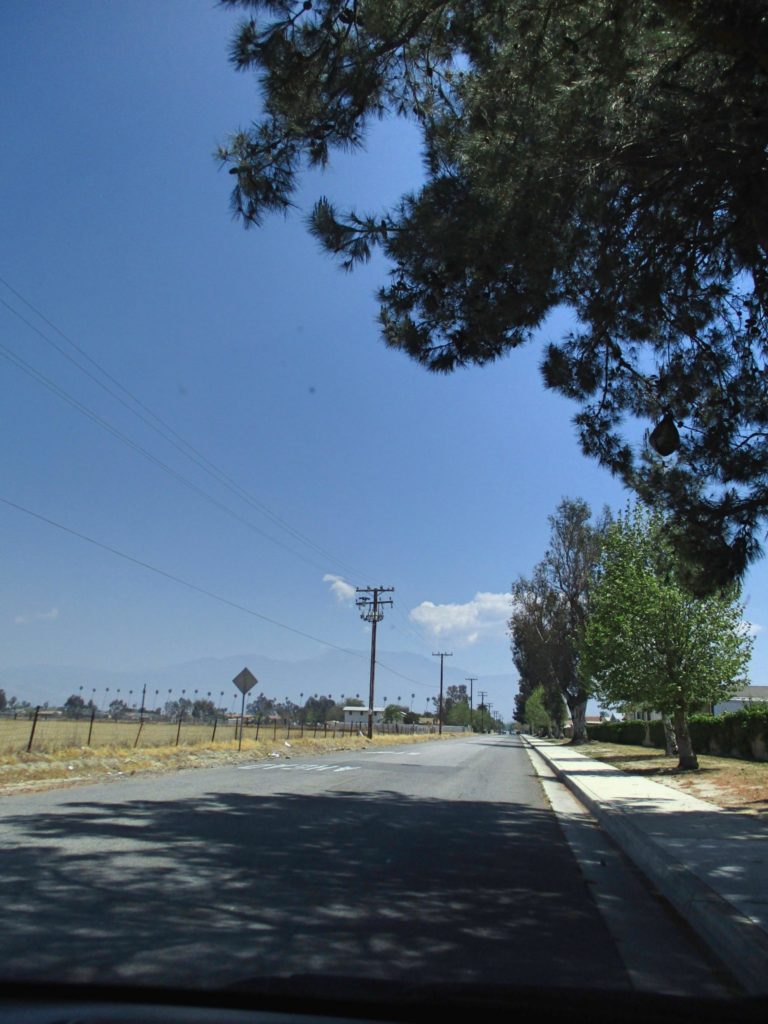 It was incorporated in January 1910 and had 177 residents. The city was served by a railroad from Riverside, the city became a trading center for the San Jacinto Valley’s agriculture. Citrus, apricots, peaches, olives and walnuts were grown here. 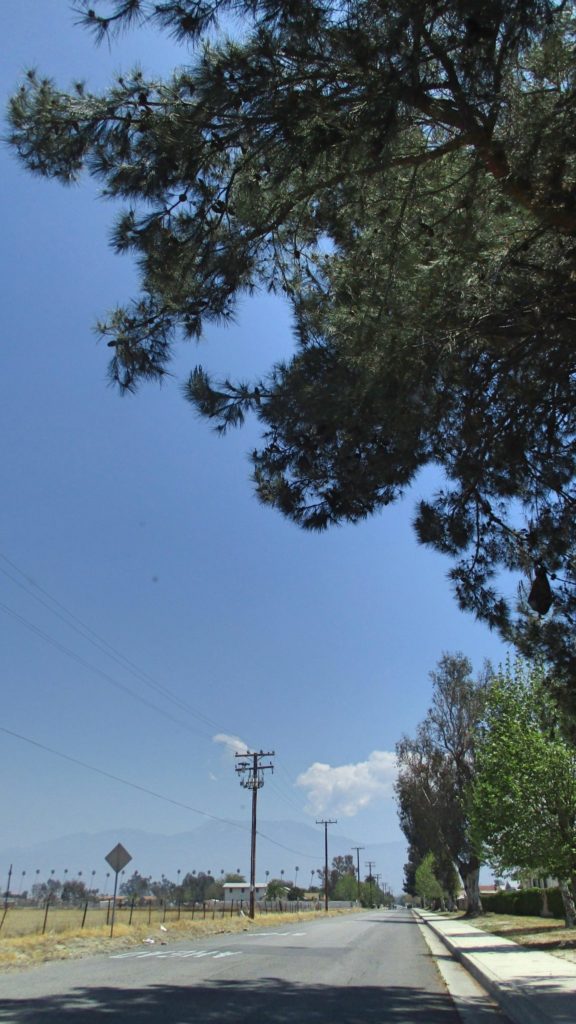 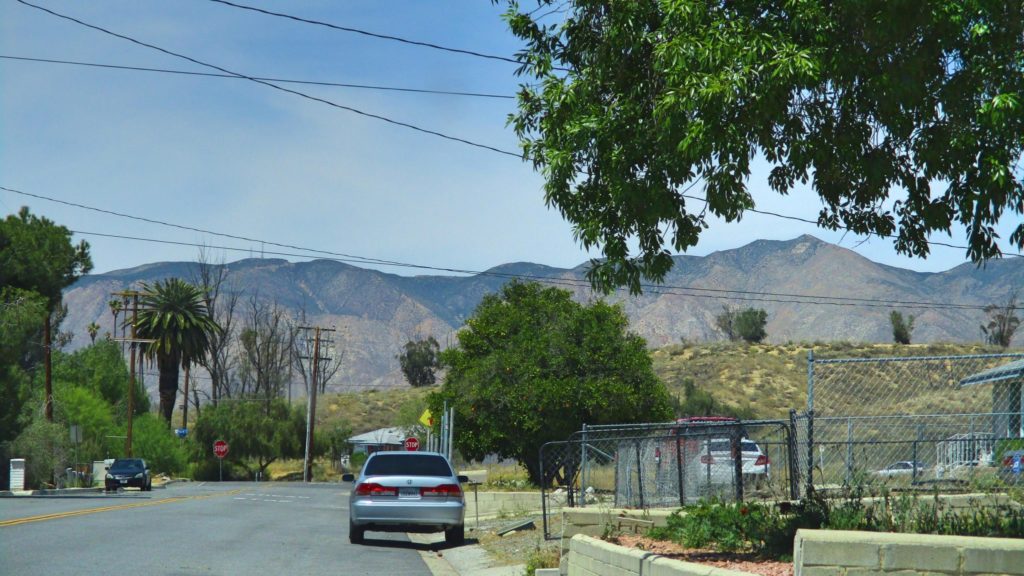 In the 1980’s, subdivisions of single family homes began to sprout up from former ranch land. 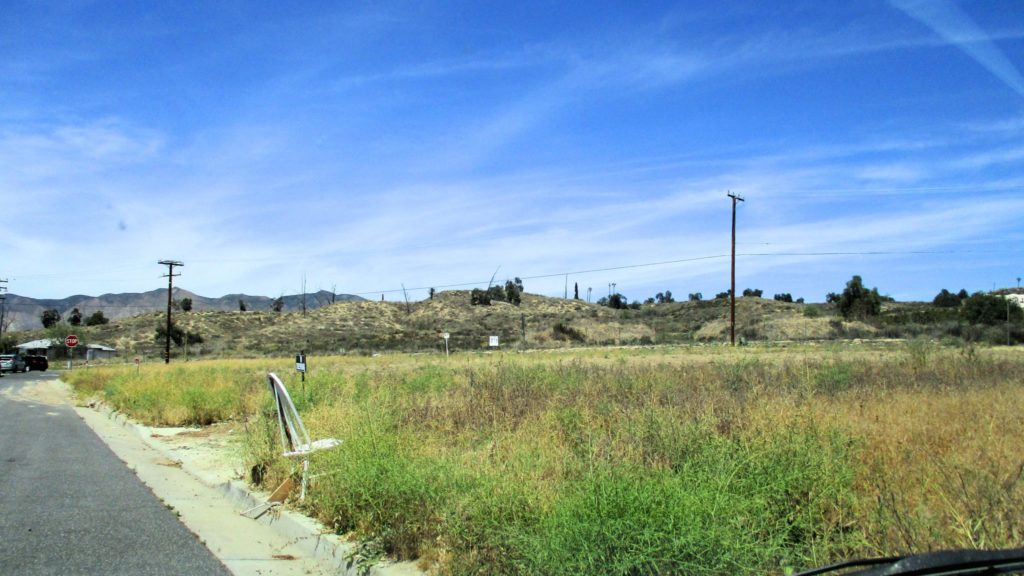 After a roughly decade long lull in development following the major economic downturn of the early 1990’s, housing in the city skyrocketed in the early 21st century.

Notice the mountains in the back round, I am driving closer to them. 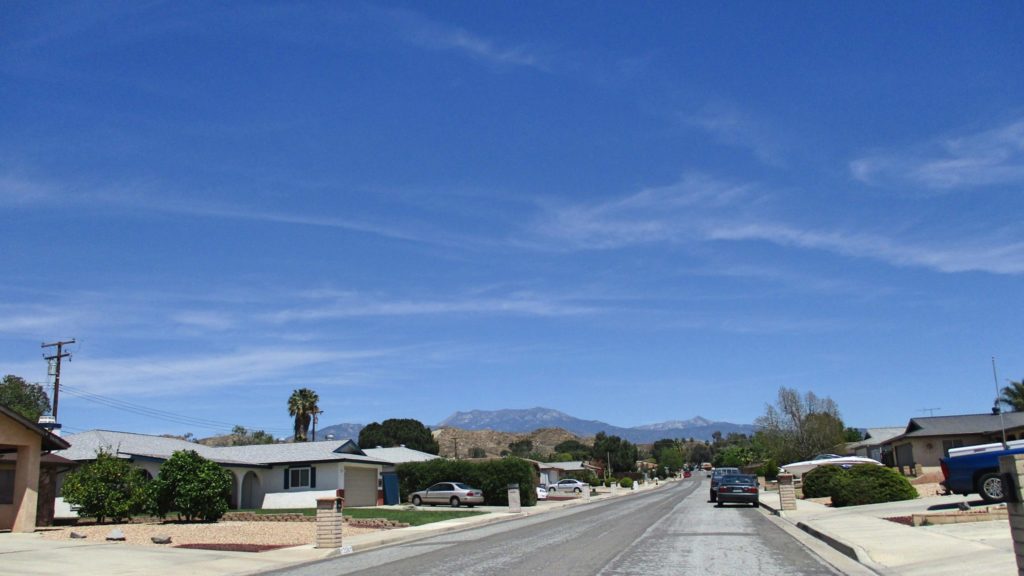 Now with a population of 78,657, Hemet has grown a lot since the beginning.

The mountains are closer now.

Here I zoomed in a bit… 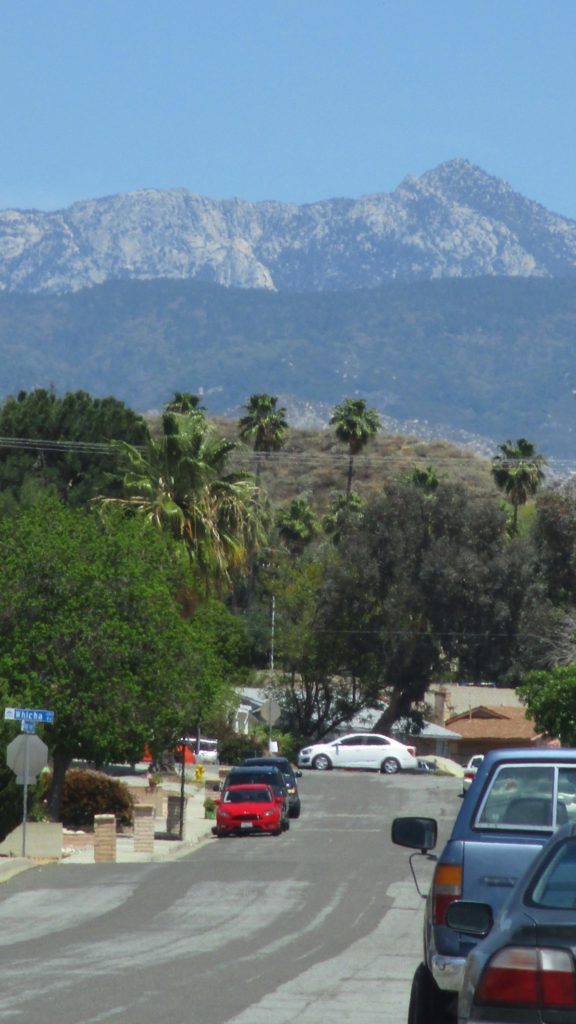 Livestock in the back of some of the houses…. 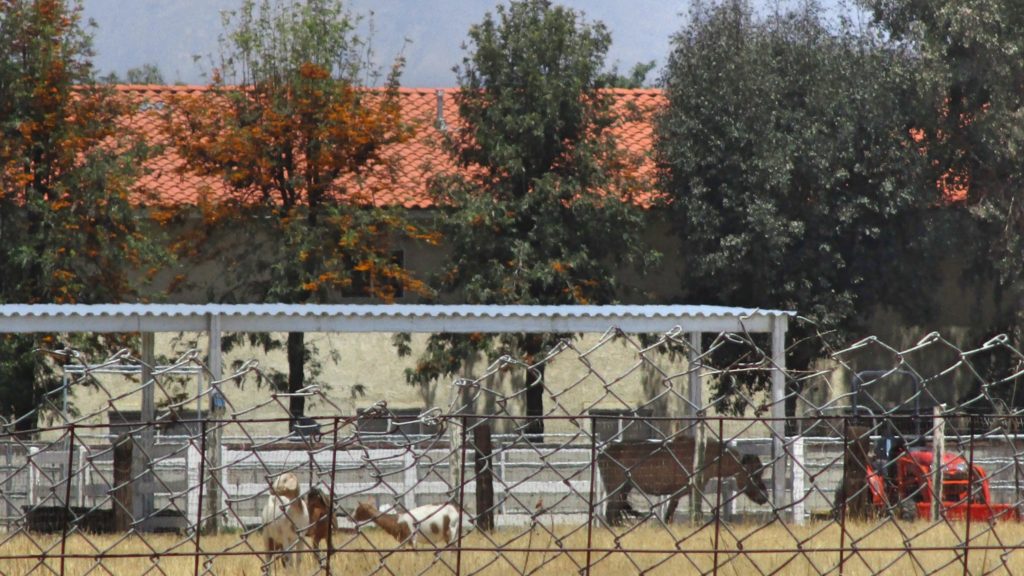 Right up next to apartment complexes. 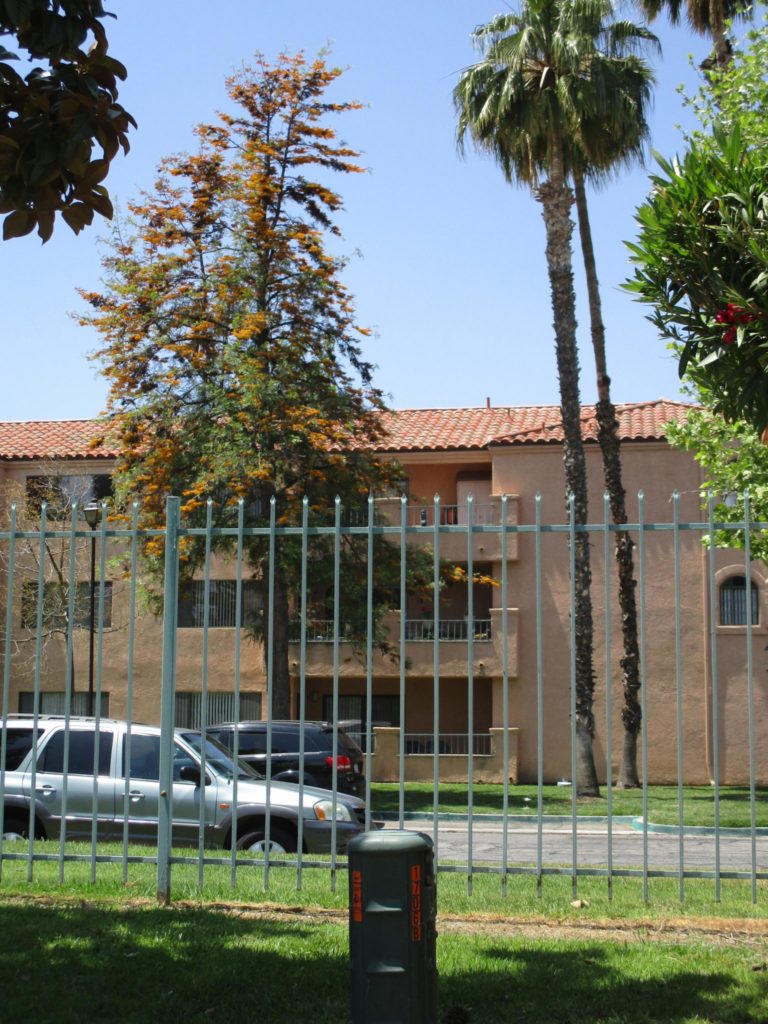 I love these trees with their yellow blossoms. 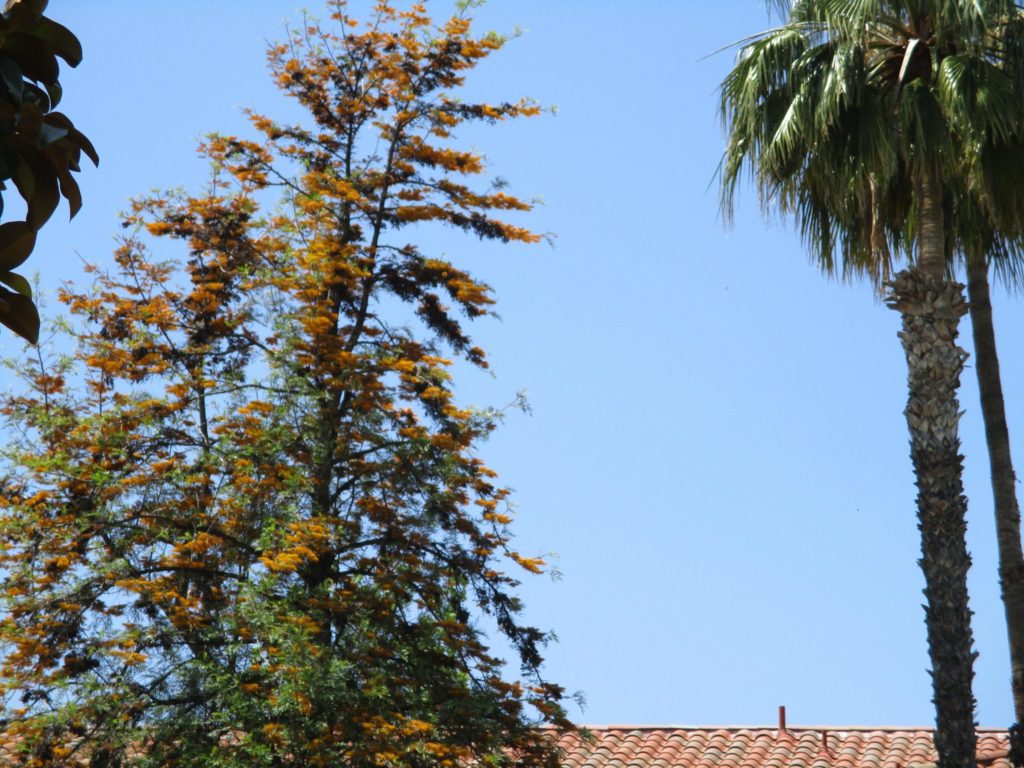 I hope you liked my little drive, have a great day!