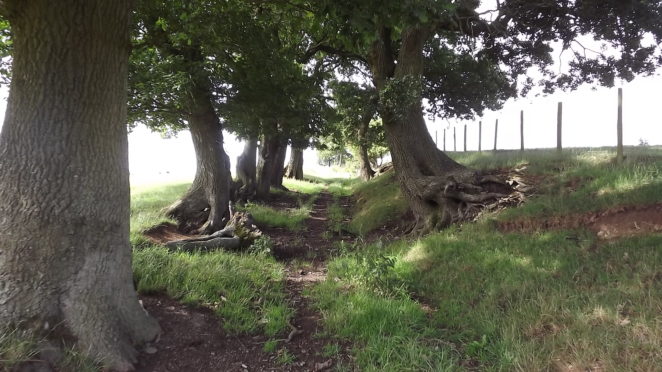 A green lane is an unsurfaced country road, of which some 5,000 miles exist in England and Wales. They are distinguished from footpaths by being wide enough for vehicles to use, but they are not recognised as official routes and are therefore not given road classifications.

The History of Green Lanes

Most green lanes have been in existence for many hundreds of years, and some of them for thousands. Some go back to Iron Age and Bronze Age times, being routes used by farmers to drive their animals to market or between upland and lowland pasture.

Many green lanes are routes between towns and villages that were abandoned when new roads were built. This happened, for example, when boggy land was drained and forests cleared, making it easier to travel along valleys and leaving the hilltop routes unwanted.

The Romans built Britain’s first long-distance roads, which had the effect of leaving older routes to decay, and also providing more green lanes for the future. One such is pictured below, being a Roman road that climbs up a ridge between two Yorkshire dales. 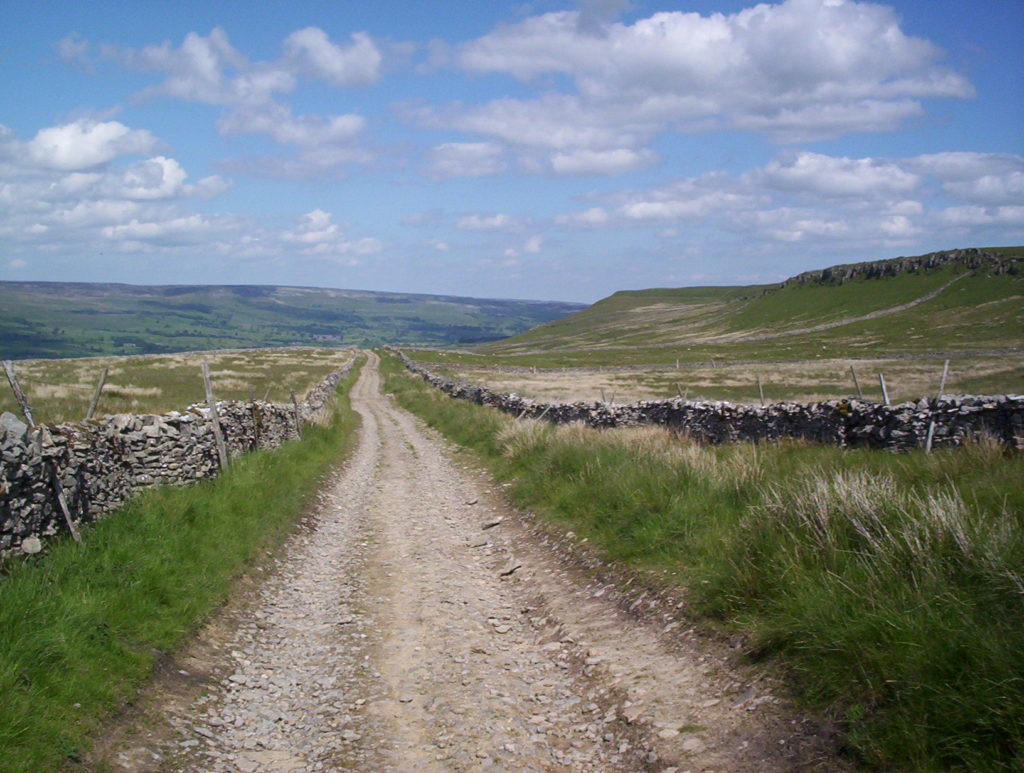 In later centuries many villages were abandoned for various reasons, included the enclosures of the 18th and 19th centuries. The tracks and roads that connected these villages therefore fell into disuse, as did many routes that now lead to dead ends due to the pattern of field boundaries having changed. Many of these roads now constitute today’s green lanes.

The Status of Green Lanes

The modern debate over green lanes concerns the rights of various groups to make use of them for recreational purposes. There have been several attempts to define, in law, the routes that may and may not be used by, for example, horse riders and drivers of motor vehicles. The latest of these is the Countryside and Rights of Way Act (2000), under which the following categories exist:

Public Bridleway. A route open to horse riders and trail bikers, but not other motorised traffic. Cyclists are allowed to use bridleways, but may find cycling difficult in places

Byways Open to All Traffic (BOATs). As the name suggests, anyone can use these, but they are unlikely to be suitable for all types of vehicle. Many people have found themselves in trouble when directed to use such a road by their satnav!

Restricted Byways (RP). These were formerly known as “Roads Used as Public Paths” (RUPPs), many of which had been reclassified (before the passage of the 2000 Act) as footpaths, bridleways or BOATs. The restriction is against motorised vehicles

Controversy Over Use of Green Lanes

As might be expected, it is the use of green lanes by motor vehicles, particularly trail bikers and owners of 4x4s, that has led to controversy.

On the one hand, walkers and horse riders complain about the disturbance caused by bikers and off-roaders. There are concerns about ruts being dug into soft surfaces, thus turning green lanes into muddy brown ones. Wildlife disturbance is another issue.

Conversely, trail bikers and off-roaders complain that not enough green lanes are designated as BOATs and too many are RPs. This has been a particular difficulty in the national parks, where the balance has been seen as going too far in the direction of non-motorised users. 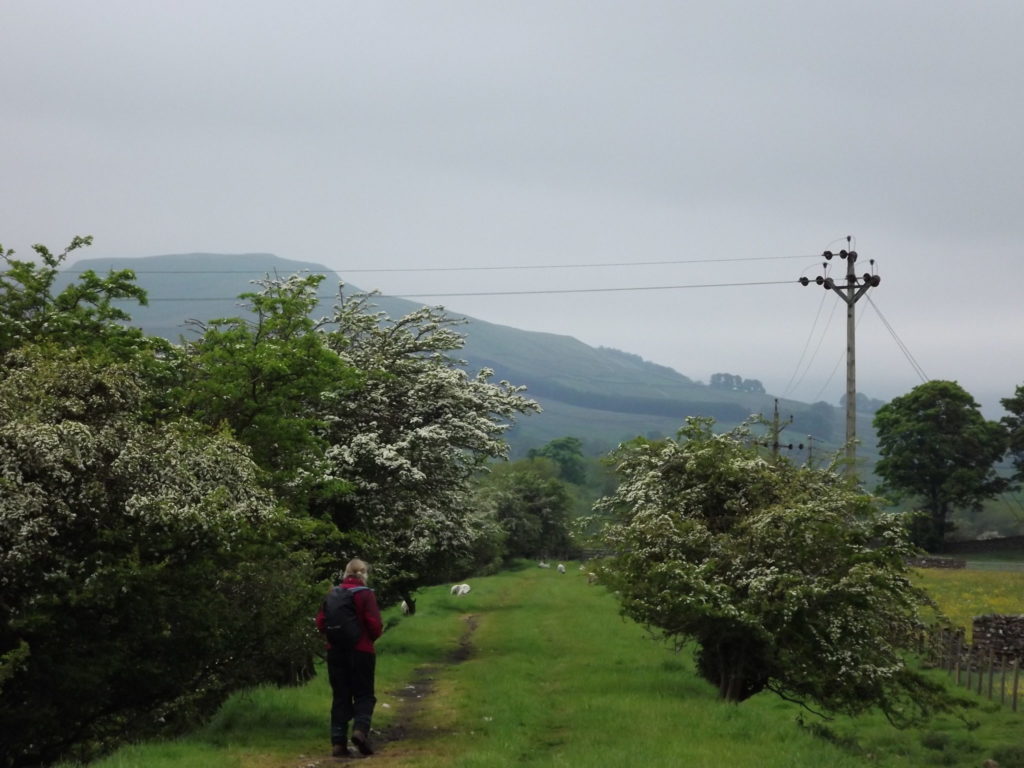 (A green lane that was formerly a rail track)

Where Should the Line be Drawn?

As is often the case, it is irresponsible users of public facilities who give the rest a bad name. Responsible “greenlaners” (meaning bikers and 4×4 drivers) are fully aware that they are only allowed on BOATs and not RPs, and that their vehicles must be licensed and roadworthy, but there are many people who break the rules and thus encourage other people to advocate greater restrictions on their activities.

Of the 5,000 miles mentioned above as the extent of green lanes in England and Wales, about 3,000 miles were formerly classified as RUPPs, but many of these are now restricted (see above), so the balance has swung against the bikers and off-roaders and made it more likely that some will break the law, which is not easy to enforce given the remoteness of many of the areas in question.

What is needed is common sense by all parties, namely the various interest groups, local authorities and National Park authorities, so that the green lanes stay green, these precious resources are preserved for future generations, and the recreational needs of all types of user are taken into account.

(All photos are my own)