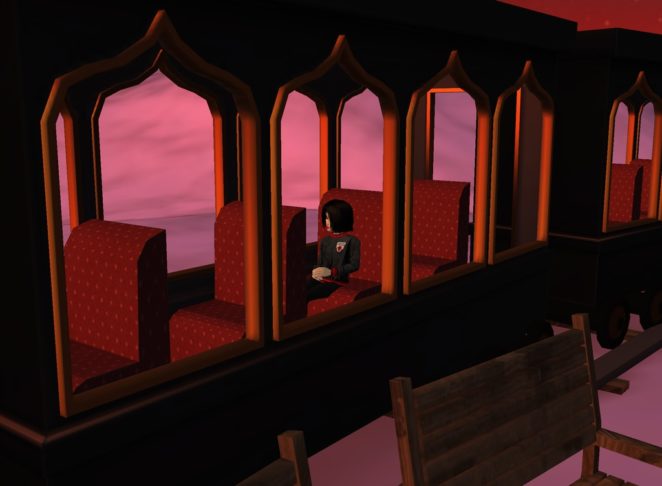 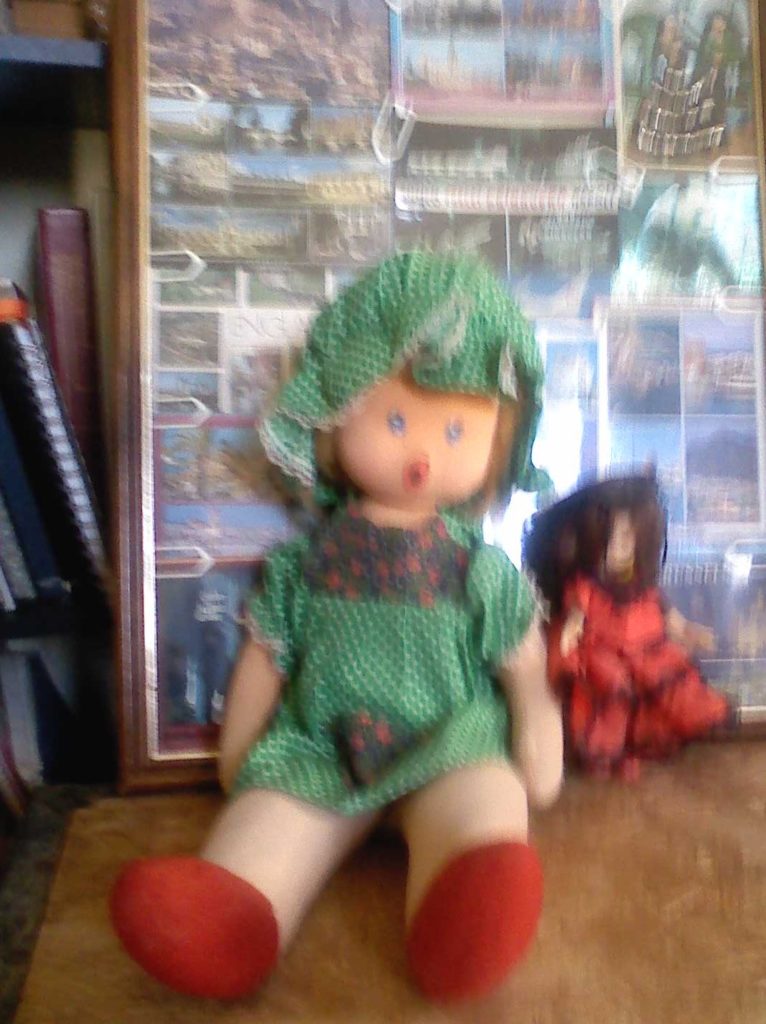 My doll from Barcelona, Spain airport in August 1977(the one with the green dress).

When traveling, I enjoy having an intimate relationship with cities I visit. If the visit is short, then it is usually a love at first sight experience or maybe just a crush, in which I plan to return in order to get to know the city better in a two-week vacation. But true love with a city is when you enjoyed your visit so much that you end up moving to that city. And, as you live in that city and get to know it much better on a deeper level, you realize that you are meant to be there, calling the place your home. 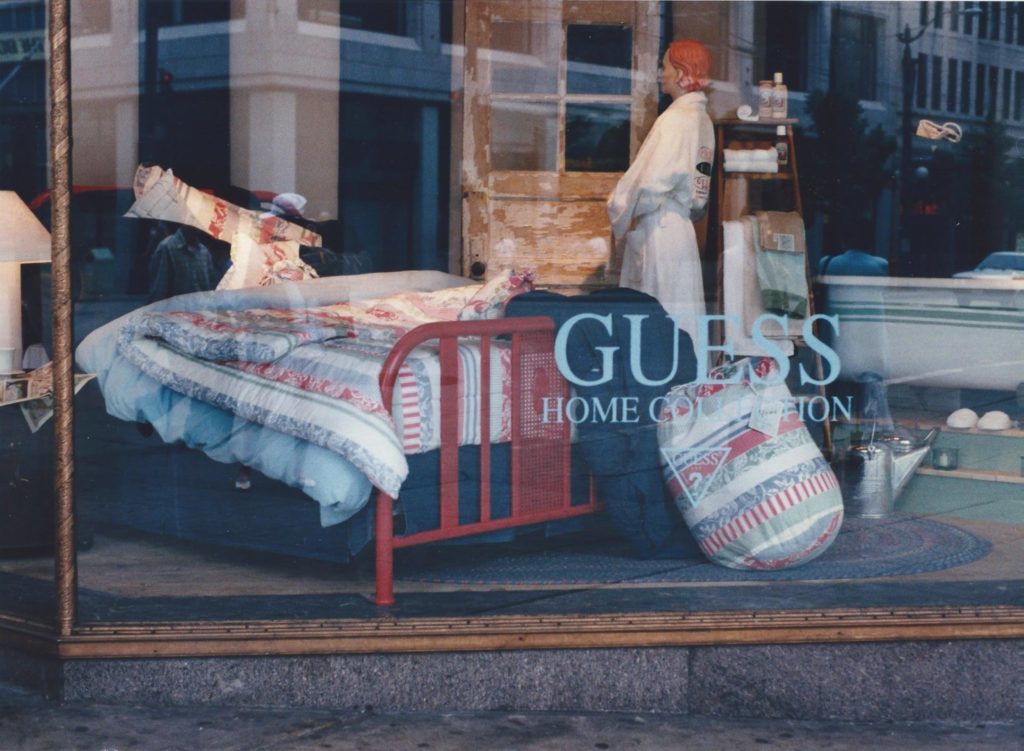 My traveling experience has mostly been crushes and infatuations with different cities and countries. I was in great awe of its many features, attractions, landmarks, structures, buildings, art, culture, and ambiance. But it is just based on first impressions. All countries and cities have their negative traits and features, but I avoided that part, preferring to enjoy the positive and entertaining aspects to further enrich my life. 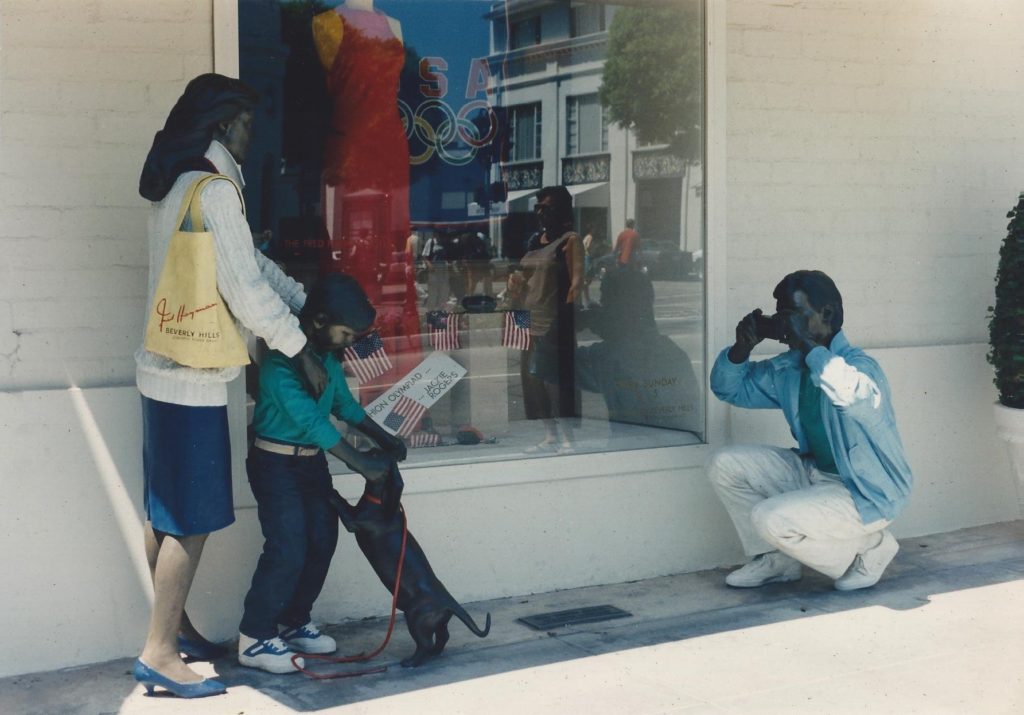 I took this photograph in Bevely Hills CA, when my late mother and I went on a whim excursion to West LA. Her reflection is in the window display. I was also taking a photography class at UC Irvine that summer to learn photo developing. I also enlarged this photograph in the class to a poster-size.

I often took snapshots of cities, capturing its essence for nostalgic memories as well as keeping a travel journal of love letters, describing how and why fell in love with this city. 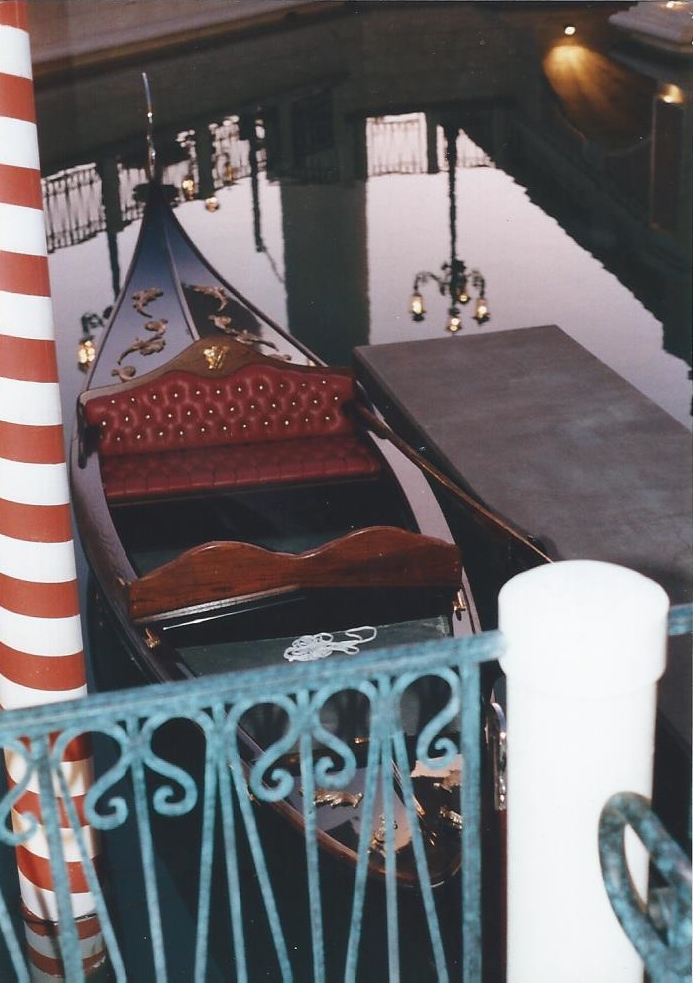 A photograph I took in Las Vegas, at the Venetian Hotel because it reminded me of the trip to Europe, which included Venice Italy, that I went with my parents in August 1986.

I have never really despised a city I visited because of its appearance. Each city has its own character that makes it what it is, and the particular culture and natives further enrich this character. Therefore, I tend to learn something new from each city I visit. 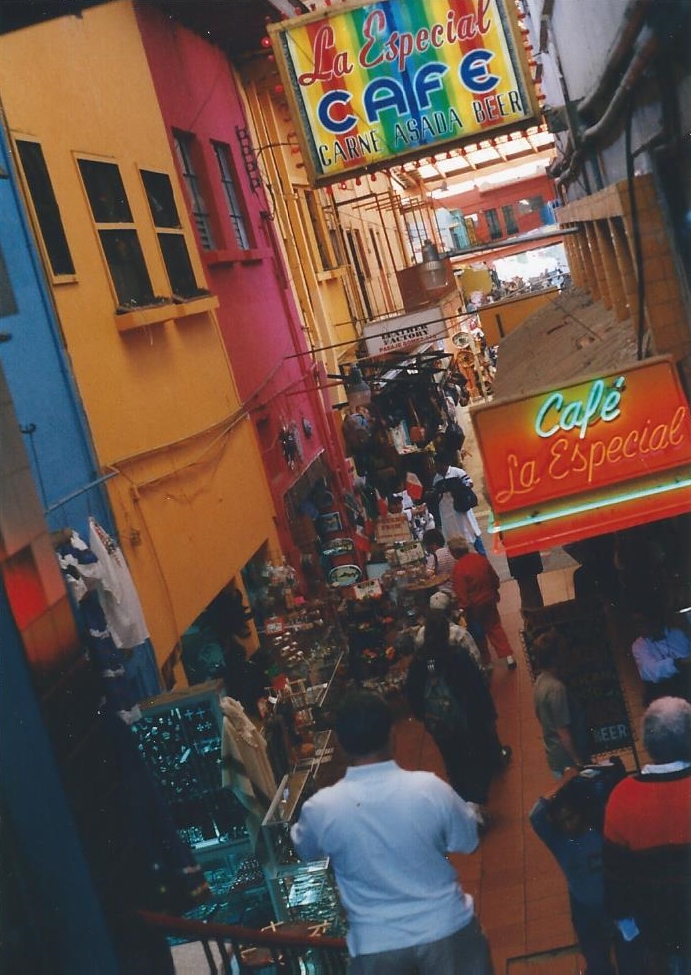 My photograph from one of the many trips to Tijuana Mexico that I went with family and/or friends, where we strolled the streets, bought some cute souvenirs, ate Mexican food in one of their restaurants, and took many pictures.

So, get to know a city on a deep intimate level, whether the city you currently reside in, a neighboring city, or travel to somewhere you would like to visit. Fall in love with its characteristics and features that make it what it is. What stands out most in that particular city? Is it the building structures? Or, is it the entertainment? Is the place old and historical? Or, is it new, modern, and innovative? Are you attracted to the art and culture? Or, did you first fall in love with the nature and countryside? 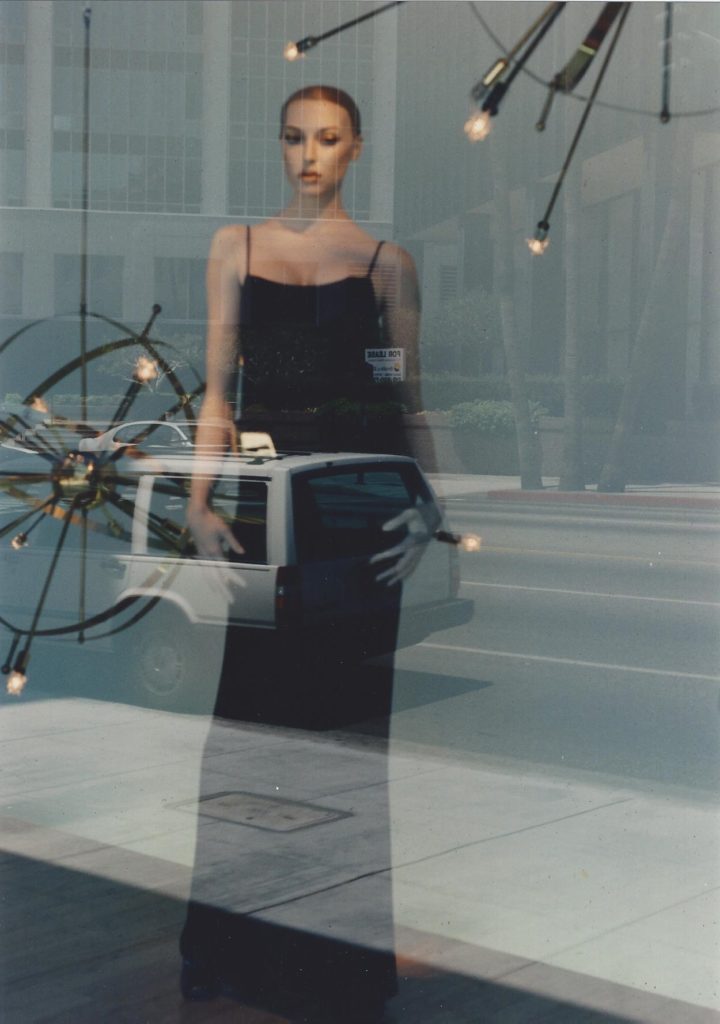 This photo is another photo taken in the streets of Beverly Hills, near Rodeo Drive. The white Volvo in the reflection of the window display was my late mother’s car. She drove many Volvo station wagons, each different color, which also included a green one and yellow-orange one, as well as other cars. Many people have told me that this mannequin has realistic features, which includes breast cleavage.

Take a deeper look and really fall in love. As you take a stroll and enjoy your romance, stop and buy a special little souvenir that symbolizes the city in some way, whether a particular flower, treats, or that city’s specialties that it is most known for.