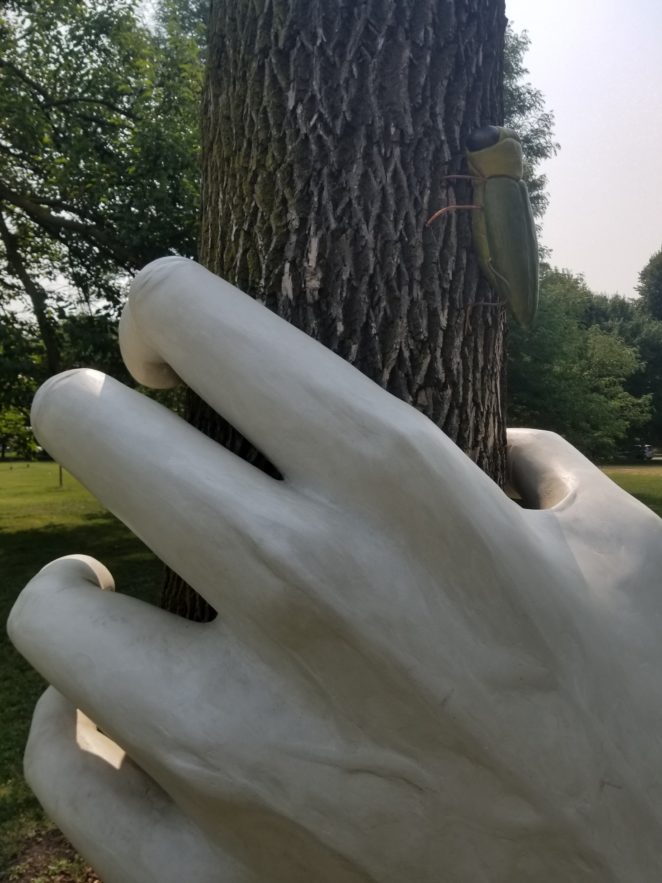 This run route was an extension to a previously ran route in Logan square neighborhood of Chicago. I extended this route by running a couple of extra blocks, which took me into Avondale neighborhood. I took a few slightly different pictures, which are much more up-and-close because of me having a little more time to share along the route. During this run I had the opportunity to get an up-and-close picture of the Illinois Centennial Monument because of there not being someone posted near it asleep. I feel that it makes for a better picture with no one posted next to it. A couple other highlights are Old Holy Resurrection Serbian Orthodox Church, CTA Logan Square,  Fireman’s Park and Palmer Square’s sculpture which some of you may be familiar with.

I took an interest in the memorial at Fireman’s Park, which I will get a better picture of once I run this route again. According to, Alex Martinez a local guide on Google, the park is a memorial of sorts in memoriam to 3 very brave and noble men that made the ultimate sacrifice of life in the performance of their duties. They died on February 1st 1985 when a roof collapsed under their feet.They are Captain Dan Nockles, Fireman Michael Forchione and Fireman Michael Talley. Fireman’s Park  looks to be the perfect area to relax and read a book, but after reading some of the reviews on Google it looks to be an area where homeless individuals sleep throughout the day.

On a later date I will explain the Chicago Boulevard System once I look more into it which many of you have seen, if you have been following my writings. This run was in support of Feeding America, which has been noted by Forbes as one of 100 largest charities in the United States. 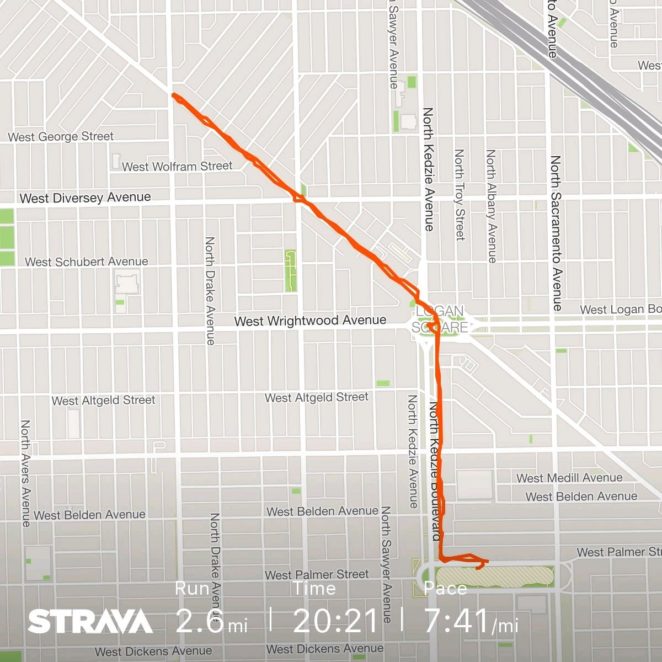 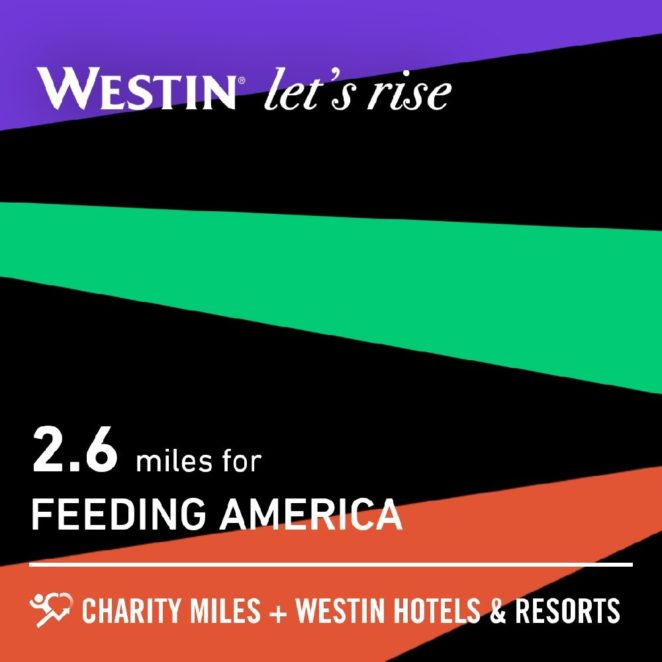 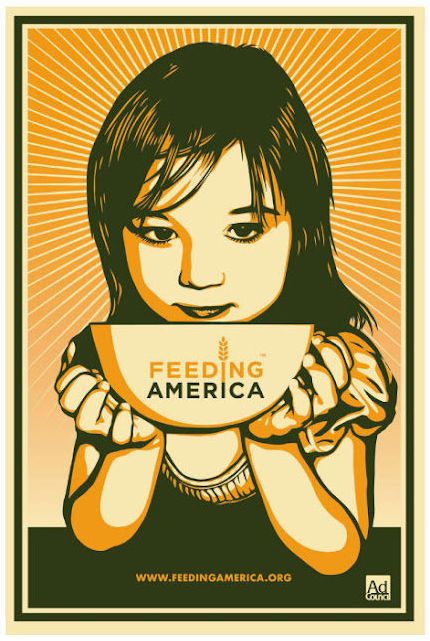