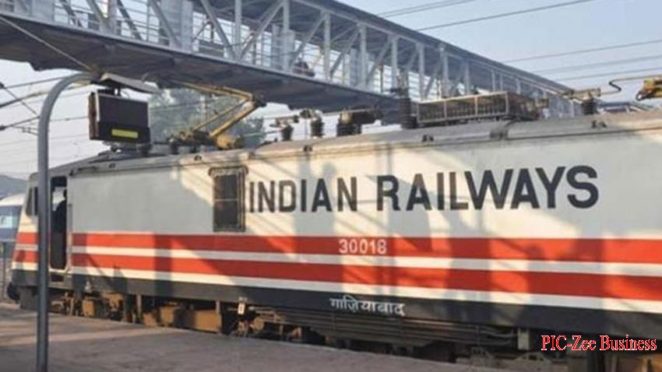 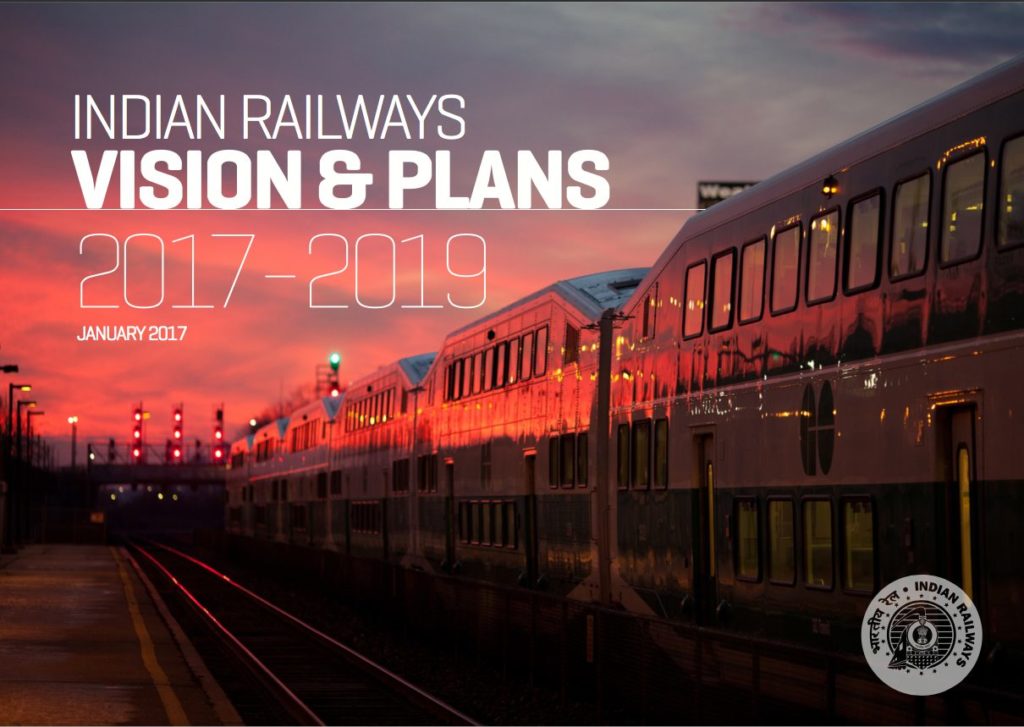 A special campaign has been started against such people. Railway officials say that there is convenience only to draw alarm chains in emergency. Despite this, many travelers pull the chain without any concrete reason. In the stations where there are no stoppages of the train, there are also complaints regarding the stand-still of the train by dragging the chain. This obstructs the movement of trains. 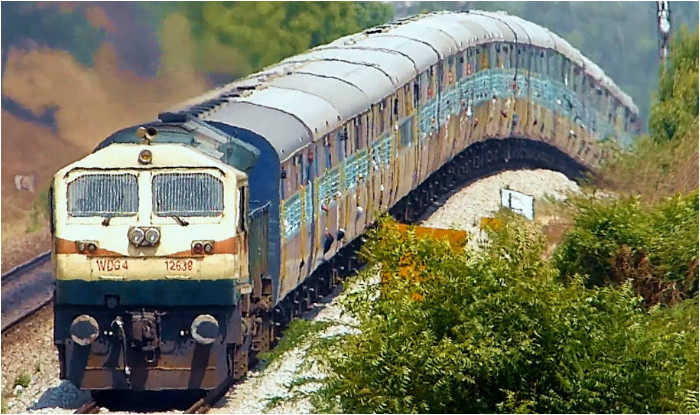 Under Section 141 of the Railways Act, the abuser of the alarm chain can be sentenced to three months’ jail. Delhi divisional railway manager RN Singh said that due to inadequate reason, the operation of trains by the alarm chains has adverse effects. 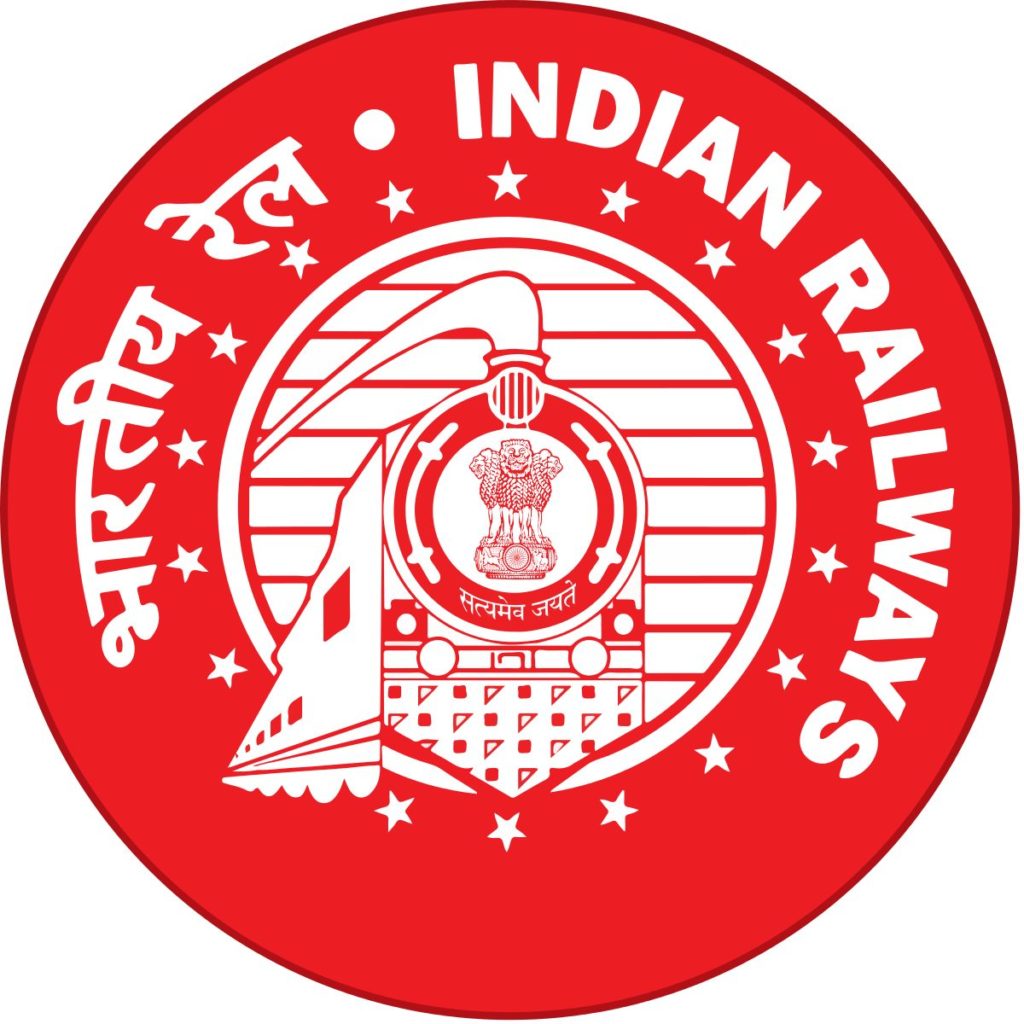