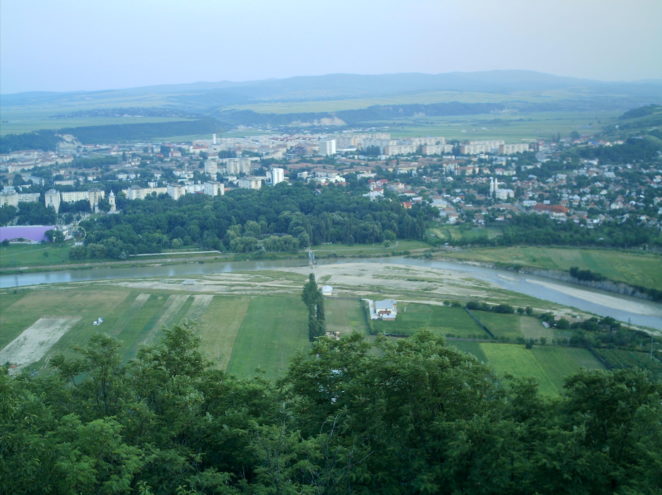 A few days ago, in an effort to improve and expand my general knowledge, I decided to take a look at a list of cities and towns from my country ordered by population; I was simply curious to see what the rank of my hometown, Onești, was on such a list, so I googled it and the first site I opened in order to check it out was World Population Review, which I considered to be a reliable source, but when I opened that list and looked for Onești, I had an unpleasant surprise: it wasn’t anywhere on the list!

Population of Cities in Romania

Everytown in Romania, no matter how small, was present in that table, except for Onești, which may not be a metropolis, but it isn’t a tiny little town either; even with a dramatic decrease of population in the last couple of decades caused by the bankruptcy or the severe reduction of activity  of the factories which were part of a huge industrial platform, once the heart of the town, and the consequent migration of many people to greener pastures, in search for work, Onești still has, at least according to official numbers, a population of almost 40,000inhabitants, but according to World Population Review, those people simply do not exist!

After such a bewildering find, I couldn’t stop wondering: Do I live in a ghost town? Is Onești a real site or is an illusion, a deserted place which can’t found on maps or on Google Earth? Or maybe the guys from WorldPopulation Review still aren’t aware of the fact that 30 years ago the town of Onești regained its original name, which had been first mentioned several centuries ago, after being named Gheorghe Gheorghiu-Dej during the communist period? That may be a possible explanation, but still, they have no excuse for this omission.

Fortunately, there are other sources as well, and when I looked for the list of Romanian towns and cities on Wikipedia I had a sigh of relief: my hometown is included on the list, with a population of 39,172 inhabitants which makes it the 49thtown in Romania by the population at the moment. It isn’t a desolate place populated by elves, zombies, White Walkers or other mythical or fantastic creatures, but a real town whose inhabitants breathe, talk, work and struggle for a decent living, so luckily I don’t live in a ghost town yet!

Anyway, I’m curious to find out if there are any other towns from around the globe which are not included on the list made by World PopulationReview because if there isn’t any other one in such a position, that would make Onești a truly unique place in the entire world!