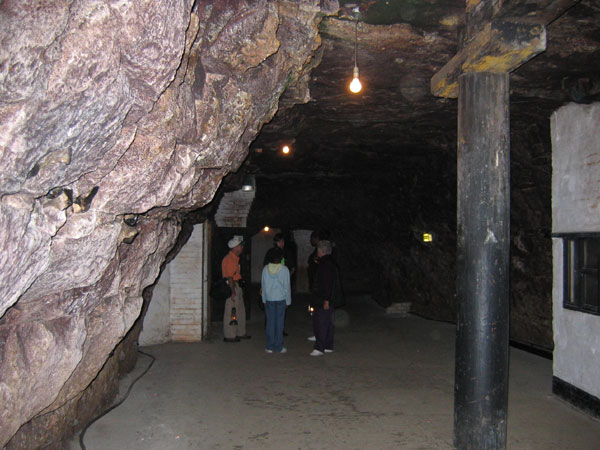 The caves at Chislehurst (Kent, England) are not as well-known as those at Cheddar in Somerset, but they are certainly worth a visit. They are within Greater London and therefore offer an alternative to the usual “sights” that tourists normally flock to see.

The caves are man-made, having been created as mines for chalk and flint in the Middle Ages. They were last used commercially in the 1830s but saw service as weapons stores during World War One and air-raid shelters in World War Two. 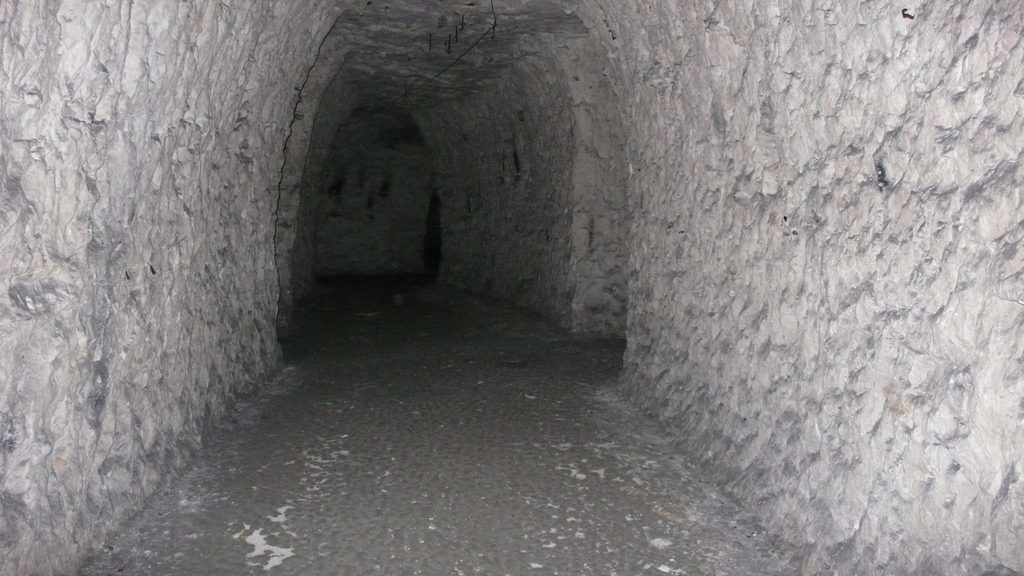 The complex of tunnels extends for more than 20 miles under the North Downs, but today’s visitors are limited to what they are shown during a 50-minute tour by experienced and knowledgeable guides, armed with oil lamps.

The features to be seen include wall carvings and the Cave Church that was established for Londoners who sheltered here during air raids. 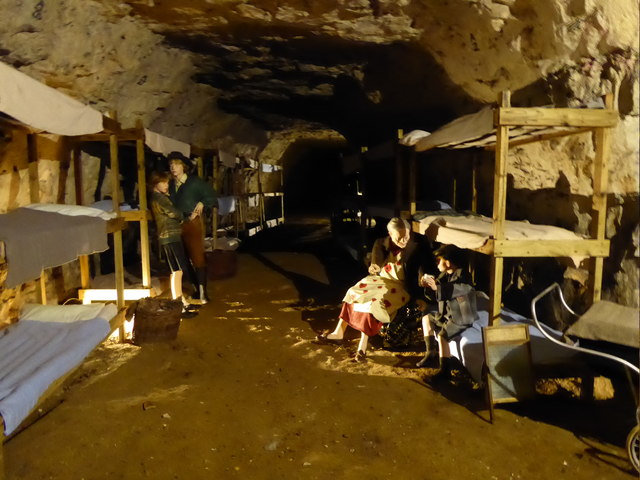 The caves are privately owned, but the charge for admission is reasonable.