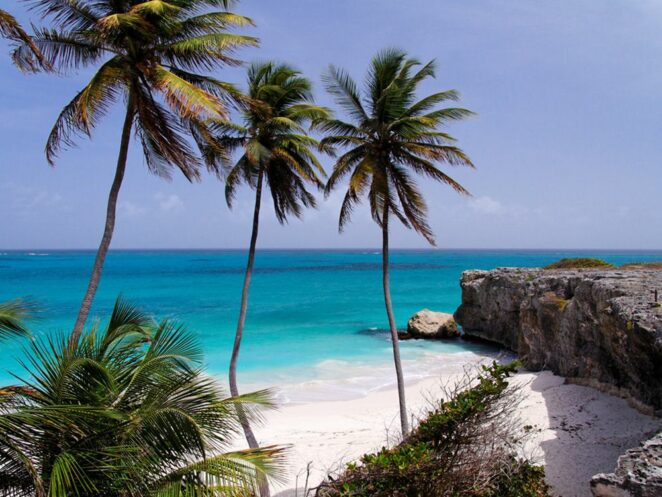 Sunsplash happened once a year, during the summer when many hotels were closed and tourism at an ebb.  Originally Sunsplash was held Montego Bay.

It was one week of  music from Dusk to Dawn. All  the top reggae groups were there.

The influx of visitors during  this period not only filled the hotels but had many tourists camping on the beach.

This was an open door for the Rentadreads who didn’t have to beg their way into a hotel, or need an escort. They could wander the beaches, hang around Jarret Park, (where Sunsplash was held) and find their ‘Goose’.

They could sell their ganja or get it free for women who paid with their bodies.

Unlike the year round Bajan Beach Boy, the Renta’s had one week to play their game, then go back to their lives.

The white women, called ‘Geese’   were there for the taking and rarely did it go beyond those 7 days of sound and sex.