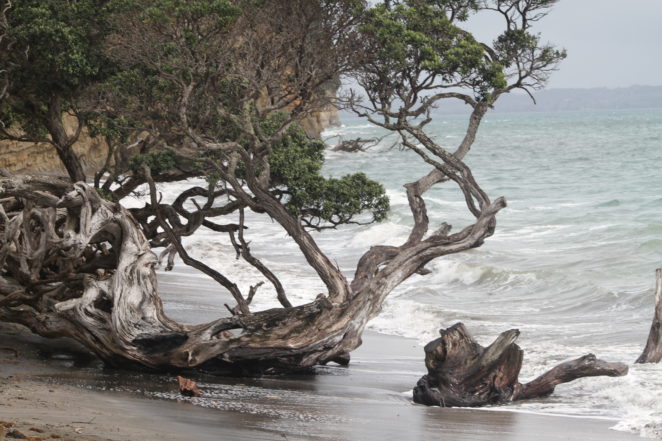 This is Army Bay towards the end of Whangaparoa peninsula. About an hours drive north of Auckland.

Army Bay is not the end but the tip of the Whangaparoa peninsula is owned by the Army and is used as a shooting range, so it’s off limits to the public.

However Army Bay is opposite to Shakespeare Regional Park.