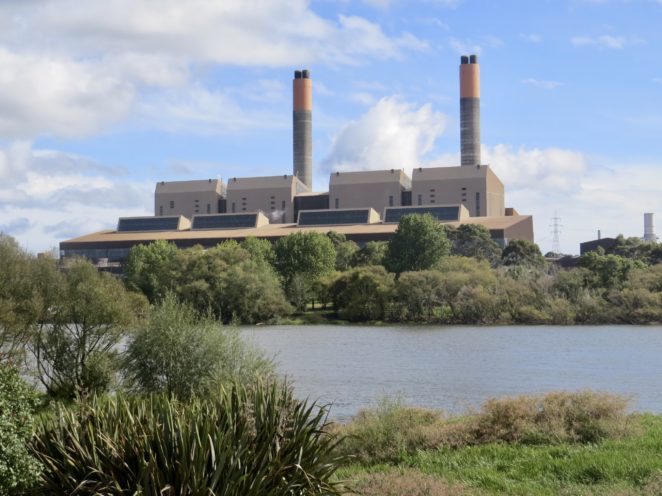 The Title photo is the typical trademark for Huntly, the power station on the Waikato River. However, in this way I will put on some seasonal photos of Huntly so you can get a picture of this town. Its a small town in New Zealand.

There are coal mines in Huntly and its always been a coal mine town. However, I believe that there is so much more to Huntly than this, there are at least 4 lakes or even more if you only know where.

On Lake Hakanoa, there is much diverse bird life and its a known as the Huntly Domain – well worth a visit. 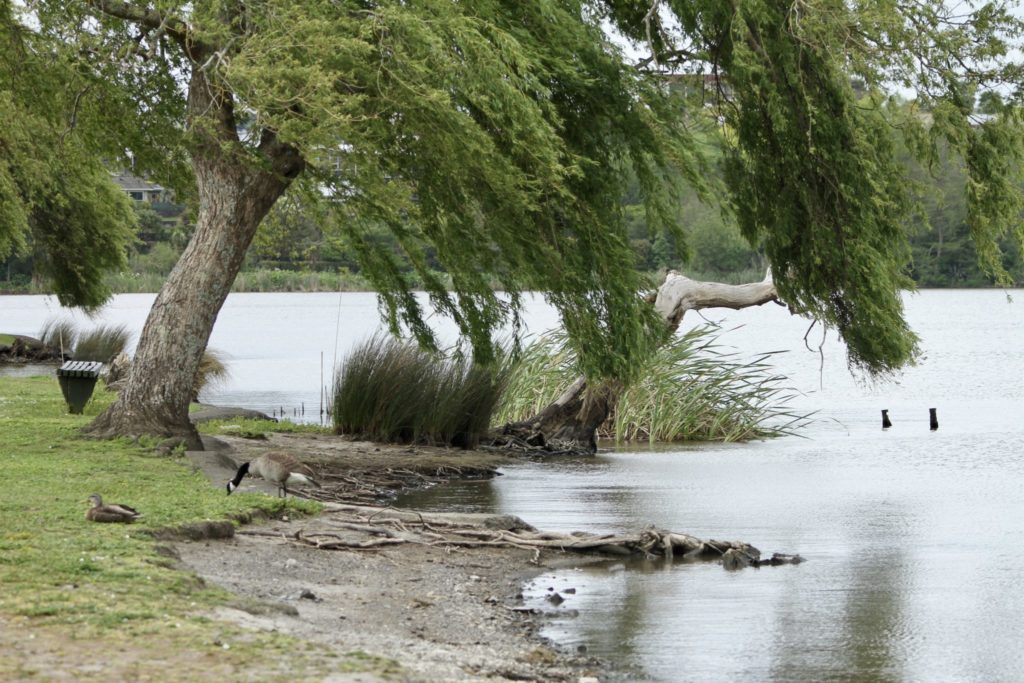 Some seasonal photos. You will notice a marked difference of some changes in summer and winter. Often a gloomy day can be a perfect opportunity to catch an atmospheric moment. 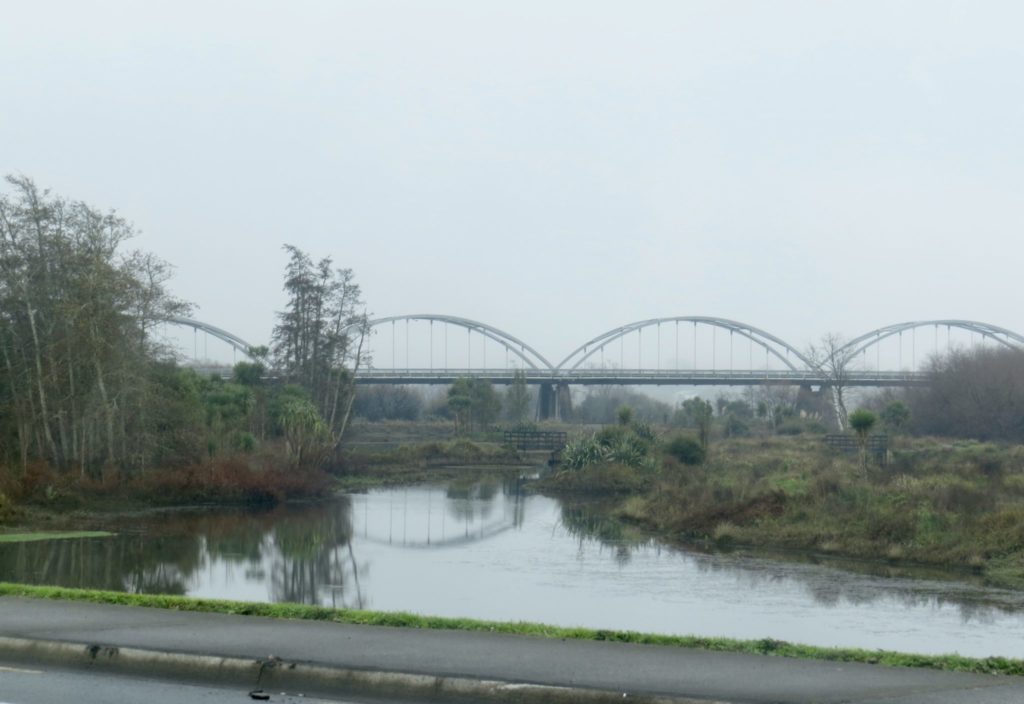 This was taken last Sunday on our way to Raglan. It was really cold this morning. We parked our car on the side and enjoyed a hot cup of coffee from our packed thermos. 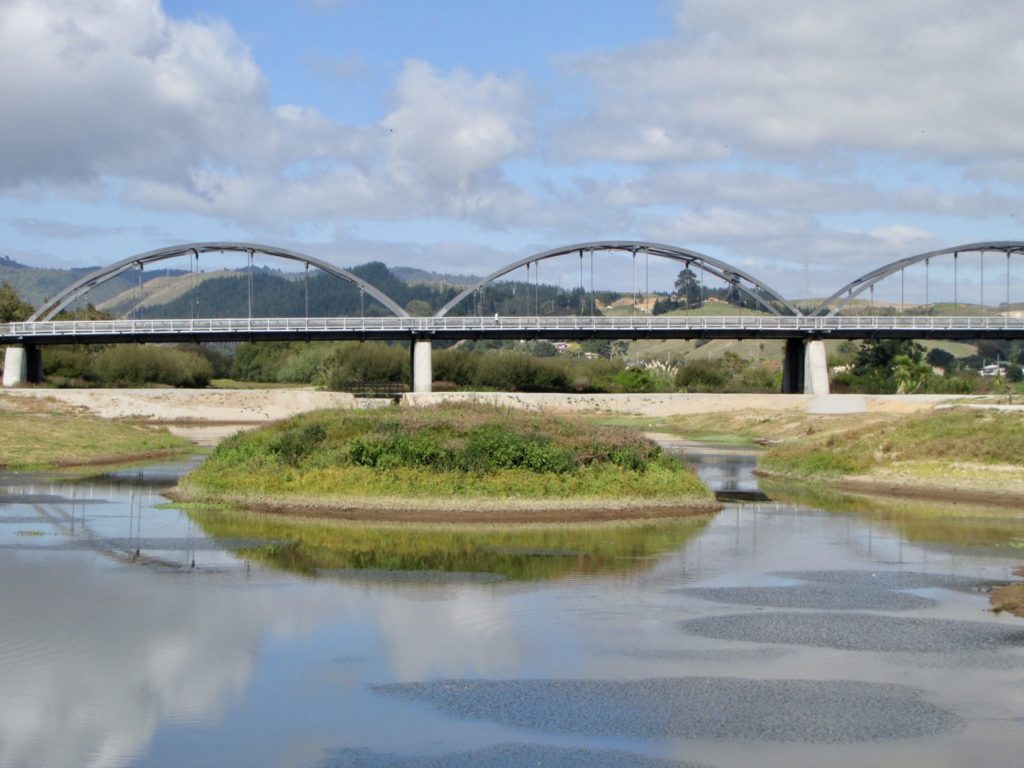 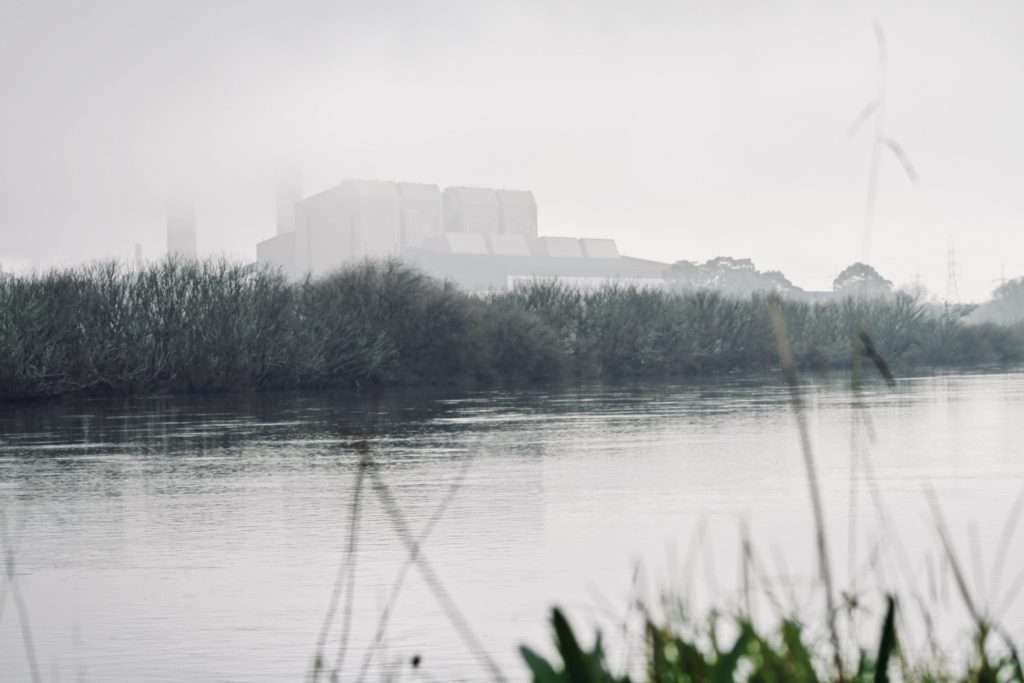 Compare with the title picture of Huntly Power station. You can even see the towers this morning and the building has faded. It would have been 12 or 10 degrees that day. It was still and chilly with some fog rising from the Waikato river. 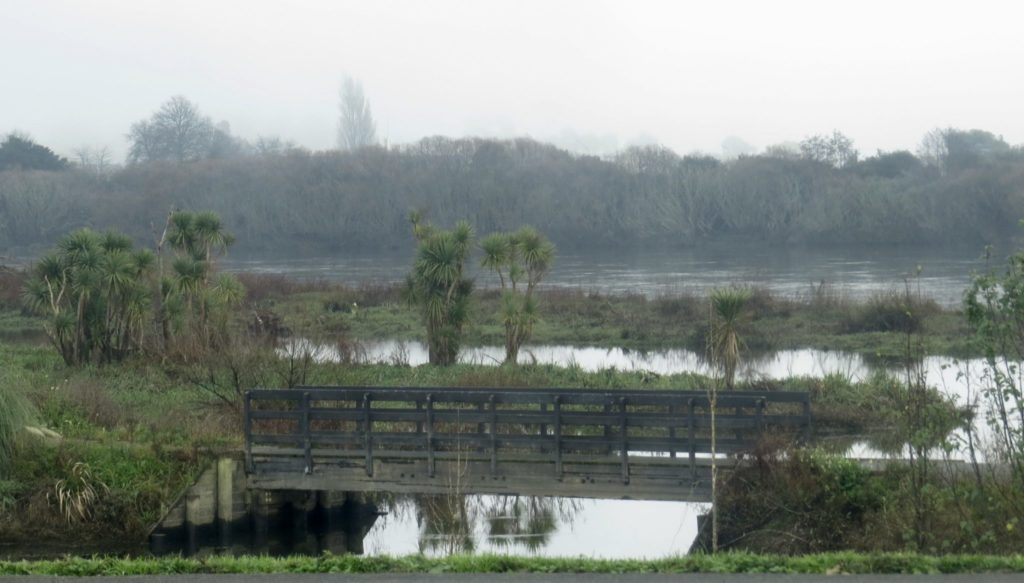 This was taken on the same day. The area is a beautiful reserve or park and you can walk through it. Take in mind there is not much going in work in Huntly or resources, there is a lot of unemployment here and some people hanging around with not much to do.

The Waikato region has a large number of youth committing suicide, because there is not much for the people to look forward to here. There is the Huntly Power station as far as I can see and a few retail shops and a supermarket, cafes, and not much else. The other contributing factor is the weather in winter, fog and low light can be OK for the odd photo, but all the time, it could get a person down. I think there are people out there that can help the youth and give employment opportunities and I believe that if people can work at these issues, this can be solved over time and effort. 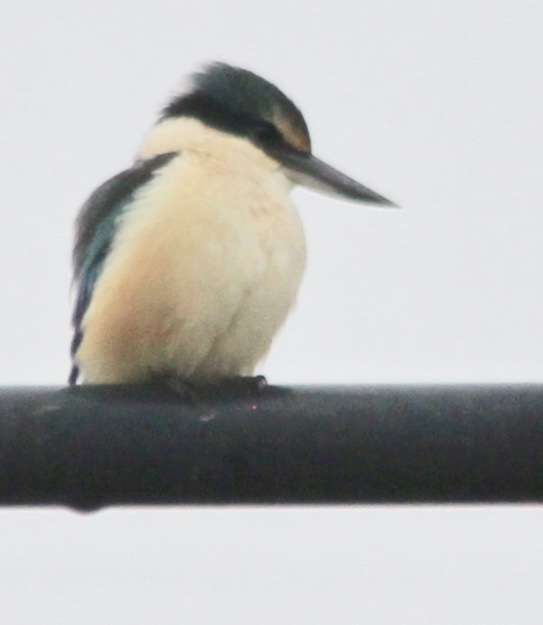 Now I felt I was being watched, but the most specialist spies are animals and this bird is the New Zealand Kingfisher. He was extremely cheeky today, but that is because he spotted our budgie in his cage in the back seat of the car! 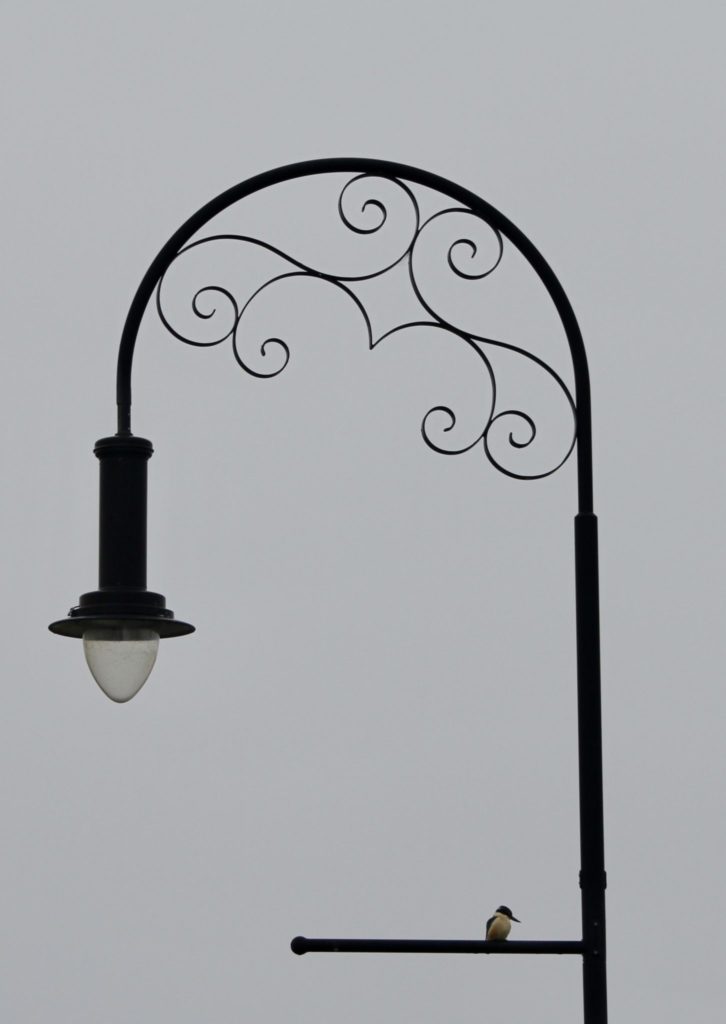 Can you spot the bird? He is a spy! 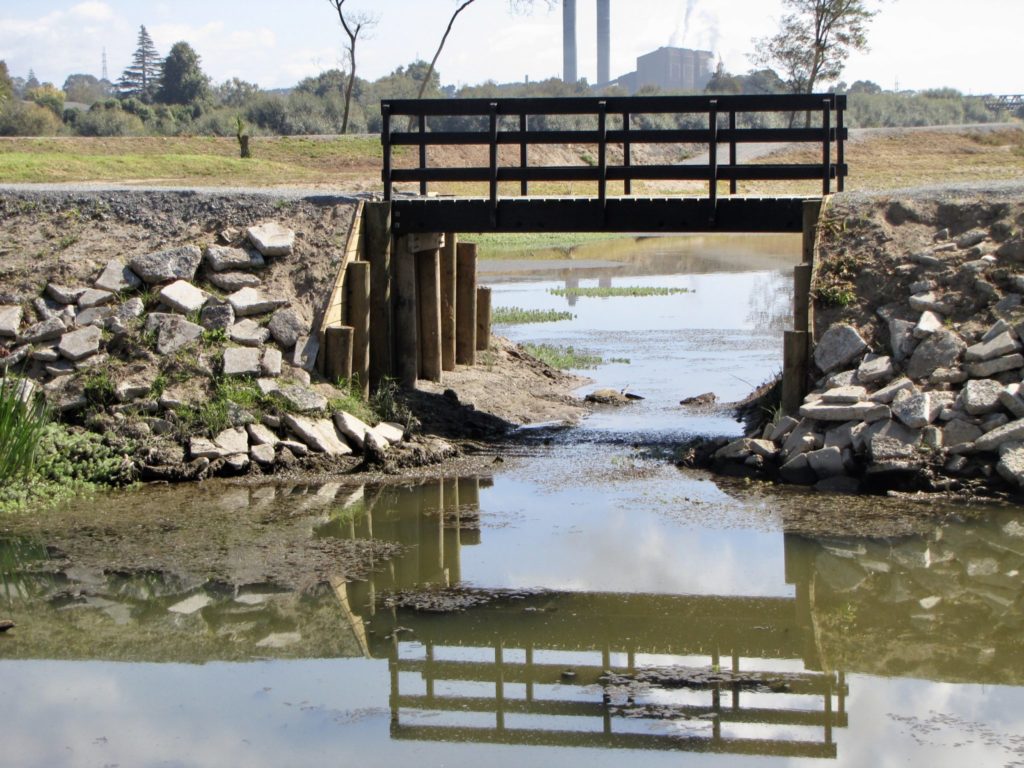 The small bridge here is part of Huntly’s reserve. I have photographed one of these bridges more recently but this was taken in March 29th 2009. You can see the difference of seasons. Very marked.

I personally think that some New Zealand souvenirs can be hand made here, plus expanding on tourism, there are some great places to visit in Huntly which is well worth it. 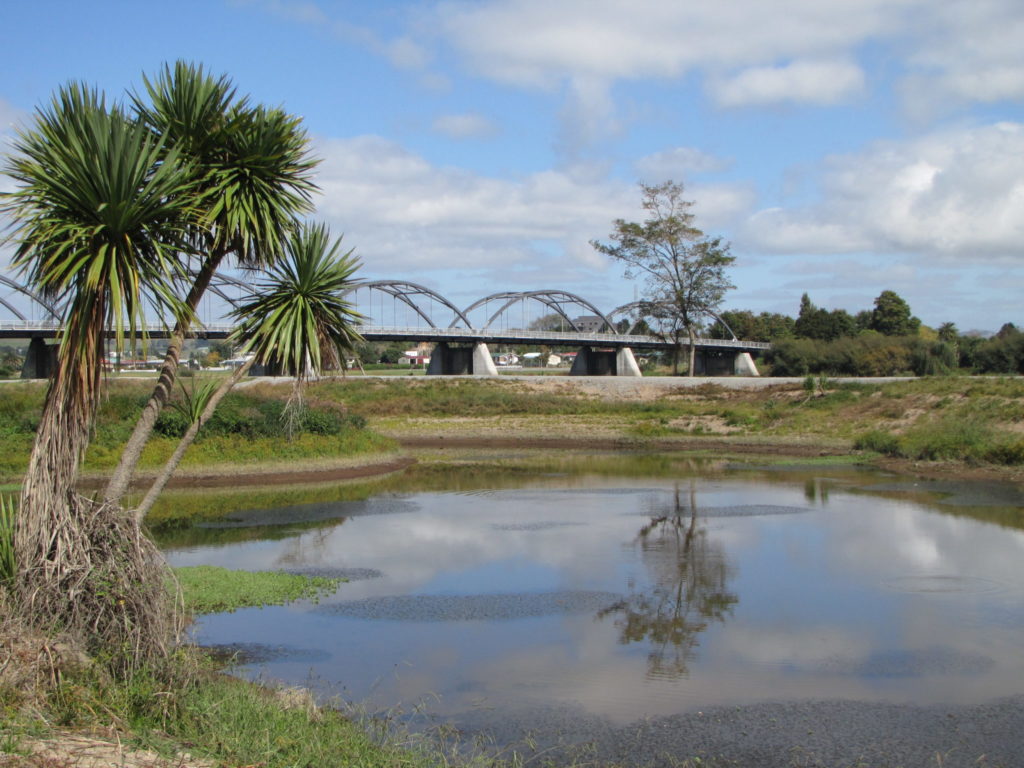 On the road by the river there is some tea rooms and a visitor centre. They also sell very nice ice cream. They sell some souvenirs, a lot of knitted things. I would like to believe they are NZ made. 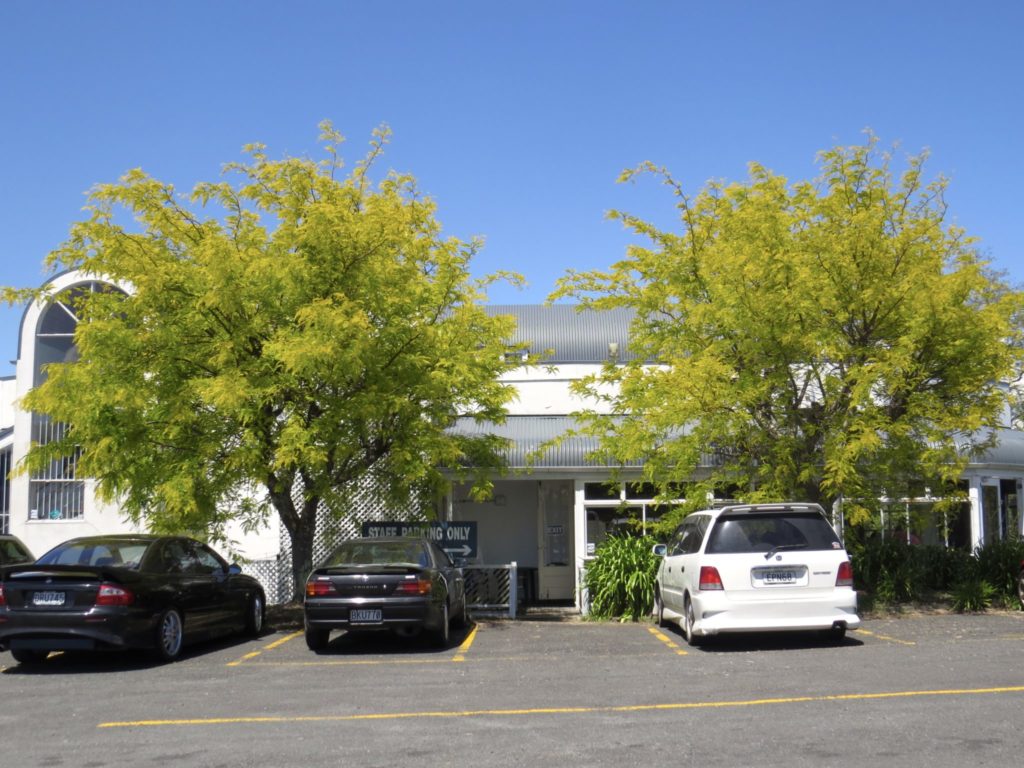 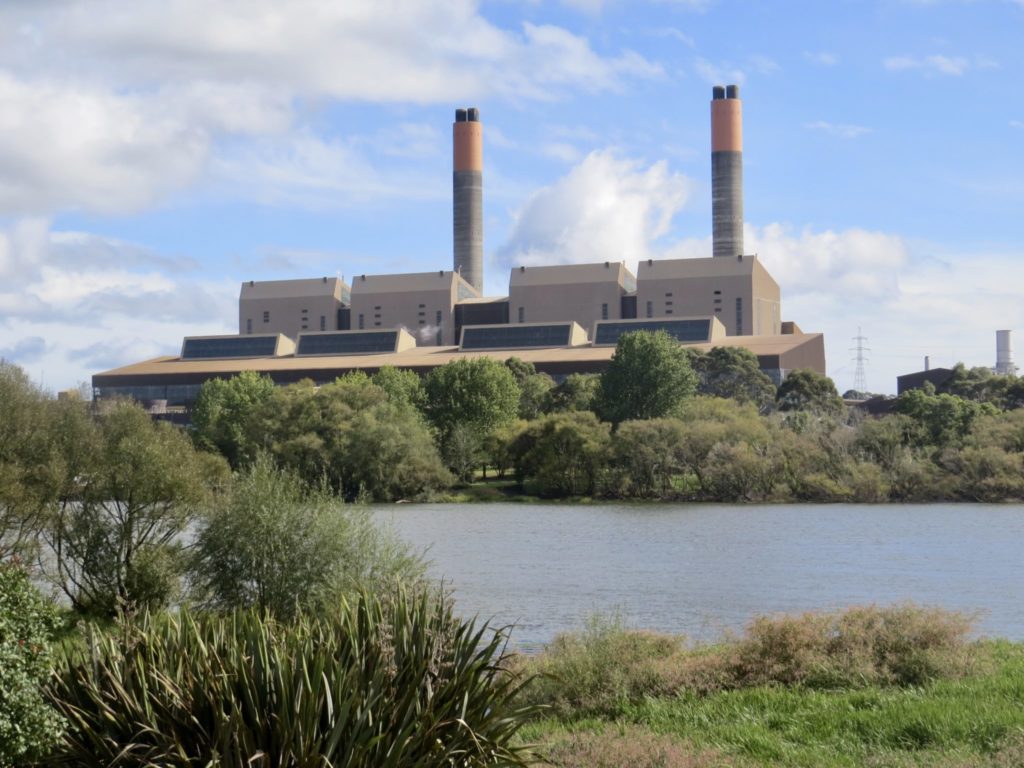 A good view is to be had of Huntly Power Station from here.

There is also a railway line running through Huntly and it only takes goods – not passengers. I think in the future there should be a railway station for people. Trains for people from Auckland to Hamilton would greatly reduce traffic on the road and make these towns more accessible for tourists. Huntly has great tourist potential. 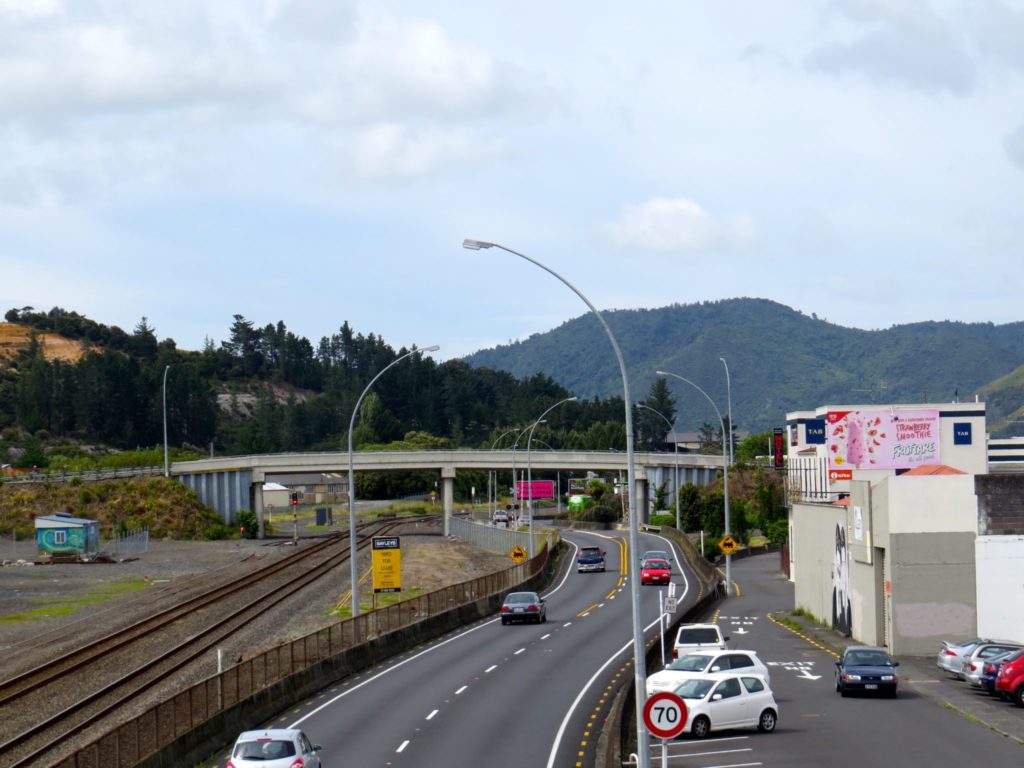 A bridge goes across the main road and you can see the road and the main trunk railway line going through Huntly.

Yes, there is a tourist train going during the day from Auckland to Wellington and Wellington to Auckland but it does not stop on the way to take passengers. It may or may not stop in Taumaranui half way.

Huntly is a town of potential I hope some one with vision and practical ideas will implement some wealth not just material wealth but hope for this small town.