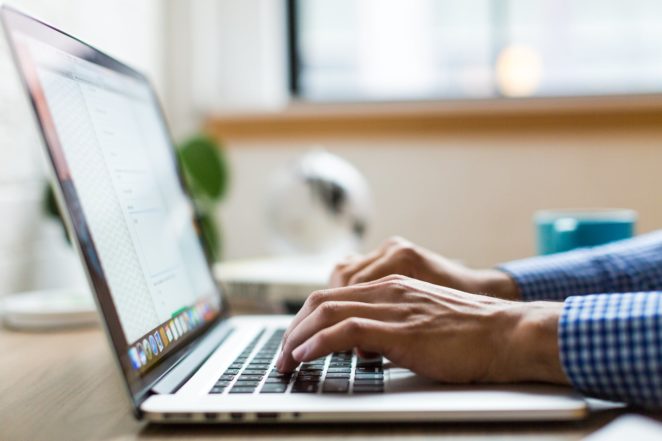 There was a writing site which had Paid Shills.

These Shills were paid to tout the site, to run from one corner of the ‘Net to the other, saying how great the site was.

They were paid to attack anyone who questioned or attacked the site.

The key word is PAID.

These events were not glitches, they were  created by the Owner to prevent users from earning.

All the tricks and rips were admitted by a Paid Shill.

A man who could begin the narrative from where he met the owner, M.Q., through the online conferences he had, to the decisions taken to rip off this writer, to kick off that one, to play with the earnings, etc.

Yet, a large number of people who had been on Riprite refused to believe him.

This is why and how rip off sites proliferate and prosper.