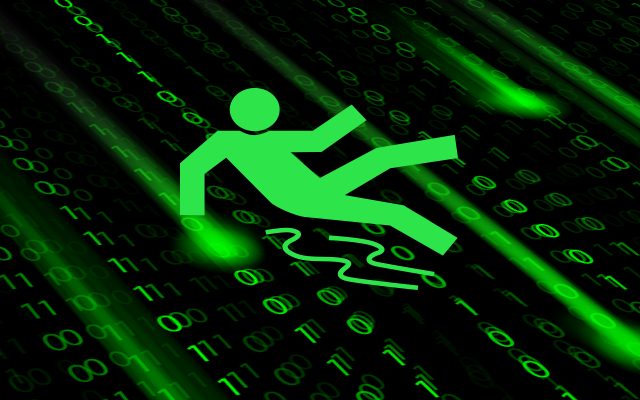 The first bug ever, was discovered by Grace Hopper on September 9, 1947 at Harvard when she discovered a moth trapped in her computer – hence the name Bug and the engineers who removed the moth actually did Debug.

As the computers and technology overall became more advanced, we have faced some major software crash downs and failures. Errors as small as saving only  the last two digits of the year like saving “1990” as “90” have led to fatal conditions like y2k.

Some of the worst software failures of history include:

Reusing existing code to create its successor save you time and money. Well…does it?

When Ariane 5 was made using its predecessor Ariane 4, 30 seconds into the air and it had to be self-destructed due to multiple errors and software failures that did not arise in Ariane 4. Investigations were carried out and it came out that the software was trying to fit a 64 bit integer into a 16 bit space. As a result massive buffer overflow occurred and crashed down both- the primary and the backup computers.

That was about $8 billion + $50 billion satellite payload into space dust.

We as children hated the unit conversion math problems. Why do we need to convert English units to metric ones? Why the fuss?

Well, the next failure says it all.

When NASA launched its climate orbiter in 1998, it got lost in space. This was a pretty alarming situation for the engineers and scientists. Investigations revealed that the engineers had failed to do a simple conversion from English units to metric ones (see how important the unit conversions are). This major lapse sent $125 million into space. The investigations further revealed that the space craft probably got into Mars atmosphere where it lost its communication and went near an orbit around sun.

Be very careful about those tiny punctuation marks.

The next failure was well…

On a mission to Venus in 1962, the Mariner-1 spacecraft swayed hazardously off the course threatening to crash back on Earth. Alarmed, the engineers had to self-destruct the craft within 5 minutes of its launch. And guess the bug that caused it all. A plain, simple hyphen. The engineers had erroneously removed a hyphen while coding instructions that led to this failure adding $80 million in space dust.

One of the most tragic event in software failure occurred when Therac 25- a radiation emitting therapy machine for cancer patients crashed down and delivered more radiations to the patients than required. This resulted in death of 3 cancer patients. The reasons for this massive failure were errors in codebase and lack of hardware safety.

On September 26, 1983 the world was saved by world war lll by a Soviet Air Defense Officer Stanislav Petrov. On the Sep 26, the Soviet Nuclear system malfunctioned and showed an erroneous warning that US had launched an attack on Russia. The officer did timely investigations and it turned out to be a falty system error.

The point technology has reached today, it’s nothing short of miracles, hard work, patience and many falls. With some major rise and falls we have reached the current position.