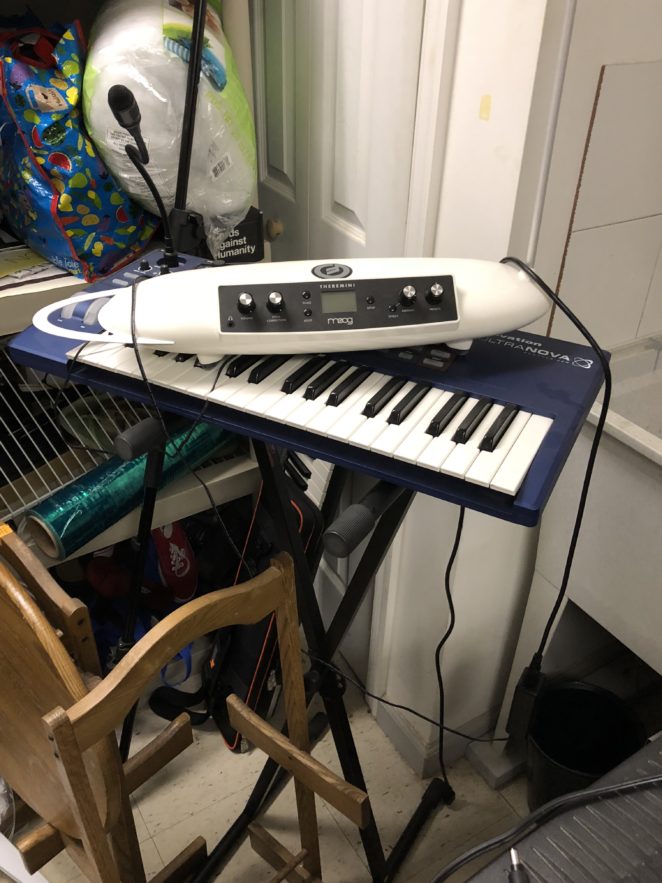 One of the things I am often asked about is the role of IT in business. Mostly not what is the role actually, more the person is not happy with the overall value of the IT organizations they are dealing with at that moment. Let’s start out with the jails of information technology departments. The first, probably most important thing the IT department has to consider is the short and long-term security. Security has to be both a driver and a systematic approach that IT takes. Not considering, valuing or implementing solid security will cause major problems in the long run. Afterall the intellectual property that makes your organization special and unique isn’t something you want to be freely available.

The reason that I am focused on this today has to do with two thing,s. First, I see a lot of people complaining about technology issues constant,ntly. The reality of complaint is that unless you focus and make your complaints actionable, they are useless. I remember many years ago when I was a central IT person for the company I worked for. We were having a meeting about a series of issues we were having. There were some regional managers in the room, invited to share the issues they had. They all threw out all the issues, and there were a lot of them. Although looking back, most of the issues were parts of other issues, but at the time it felt like a daunting list.

My boss stood up and smiled. He started off by saying “thank you,” to everyone. Then he shared the following story.

“I went to the doctor the other day. I had a few health issues. The doctor started by saying how are you. I told him everything that was wrong with me, Then I held out my hand and said give me my medication to solve all my problems.” The room was silent. Why is that so hard for Doctors and IT people. In part, it is the reality of linkage. Systems don’t operate in a vacuum. An organization represents a system of systems. It is many interconnected components, as is the human body. IT does not have a magic wand that connects all the problems in the room. There is no magic whiteboard that once all the problems are listed, draws the connections between them. In fact, you are doing IT a disservice when you force them to chase every single problem. Lots of problems are inter-related, connected or simply causative. My boss then looked at all the managers and said, let’s write all the problems on the whiteboard. Let’s draw the lines between the problems and the systems you are using. Let’s see if we can build a path forward to fix everything.

Understand. Document. Discuss. AND prioritize. That is how you help IT people.