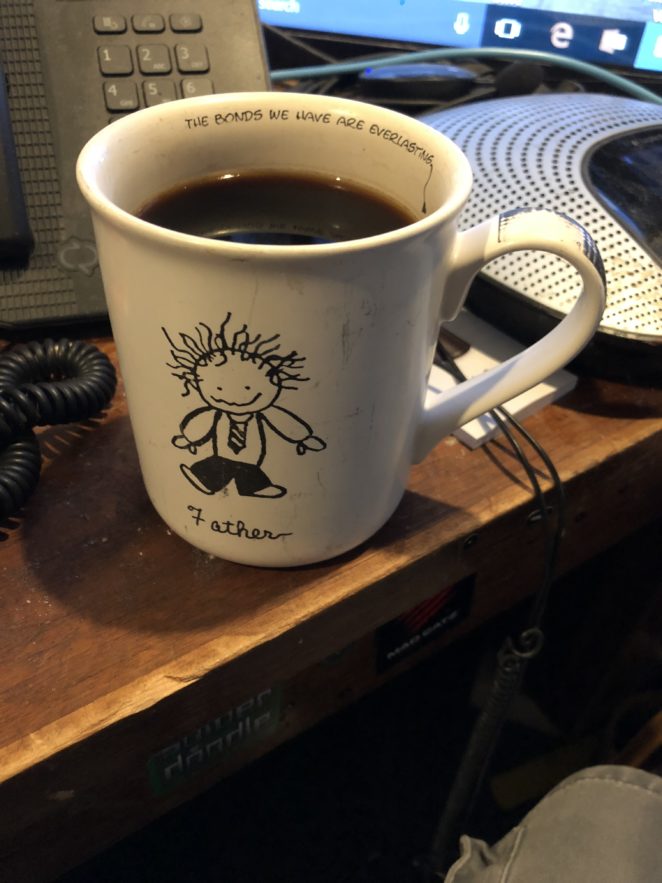 In the land of abandoned technology, there is a huge number of things that once were that now aren’t. Devices that rose, and then fell quickly. I would love to say I don’t have a lot of those devices, which I always pick the next big thing. I don’t miss, but sadly I do miss. A couple of the painful ones for me in the past year include 15 Indiegogo campaigns that have disappeared off the face of the earth. While I am saddened when a company delivers but then has to close its doors, I don’t consider that a failure, The failure’s come from Indiegogo. I also know my barrage of blogs is impacting Indiegogo, I’ve gotten two refunds from long-silent campaigns in the past month. Only 15 more to go.

I wouldn’t, by the way, keep posting this if Indiegogo even had something resembling customer service. They are great, when you reach out and looking up things you can’t find in your profile, but useless when it comes to interacting with long silent campaigns. If you log into their site, they now have a disclaimer, that crowdfunding is a risk. Crowdfunding is a risk. I agree with that. But with three Kickstarter campaigns that have died, versus 15 on Indiegogo, I don’t buy it from IG. I have backed Kickstarter projects at roughly a 2 to 1 rate over Indiegogo, and other than one interesting project has not backed a single Indiegogo project this year.

I wrote a post earlier this week, about the difference between innovation and market. The market is the potential for your product to be sold. Innovation is the great idea you have. The reality of innovation is the reality of market speed though, not the potential market, but the real market. I suspect the next thing will be the concept of crowdfunding insurance. Insurance would be where your pledge to a project is guaranteed by an insurance policy. Based on my experience, they would have paid out three times for Kickstarter and many more times than that for Indiegogo. In fact, I suspect based on risk an insurance company would never allow Indiegogo campaigns to get the insurance.

I am happy as a Kickstarter backer. I am embarrassed by my former affiliation with Indiegogo.