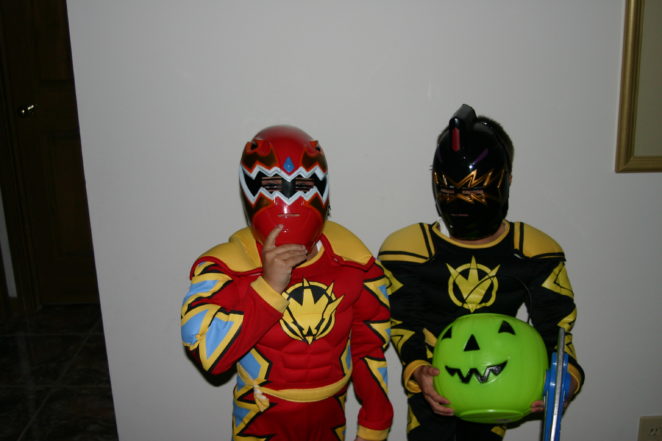 What is the modern world? I was told that someone, commenting on my post was in the modern world. By default, that communicated to me that I was not in the modern world. Why bring something up if it doesn’t apply to the conversation?  That got me thinking. First of all, if you fail to recognize history, you are doomed to repeat it. In considering the history of “the modern technology world,” I realized there are some mistakes I think are best not repeated. The first is the reality of copyright infringement (think Napster). Today there are some legitimate streaming services that provide legal access to music via the internet, as radio did and does. But it is important to remember two things, free streaming music and songs are the Intellectual Property of the artist and the studio and produced that music. Copying that without explicity permission is wrong.

In fact, if we look at the reality that is the modern world, we need to tread lightly on those who built it. Let us, in our rush to embrace and extend, not forget those who built the world we are in. Why? Because frankly if you don’t know how something was constructed and what it replaced you run the risk of being unable to fix the things. The first rule of a good helpdesk person is not exceptional technical knowledge; it is the simple reality of “I own your problem.” It is about communication and how we interact with the world around us. Answering a helpdesk call with a perfunctory “what” won’t cause users to stop calling you, it will start users complaining about you.

Continuing the trend of mistakes not to repeat, the reality of the birth of WiFi. We started with packet radio networks or Mobius. If you look at the many technology paths that were created right before WiFi was perfected there were some bad alleys there. The reality of the new age of home networks is the limits of DSL and Cable modems, UPLOADS. I would wish that we could resolve that problem, but instead, we are bombarded by lambasting instead of simply offering a path forward.

I guess the easy answer is from a technology basis I helped build the modern world. I have built and designed multi-national compute systems and help today to share the concepts of both Hybrid Cloud and how we use technology. I am I guess, in fairness not in the modern world. I am in the world that won’t be here for another 10 minutes!