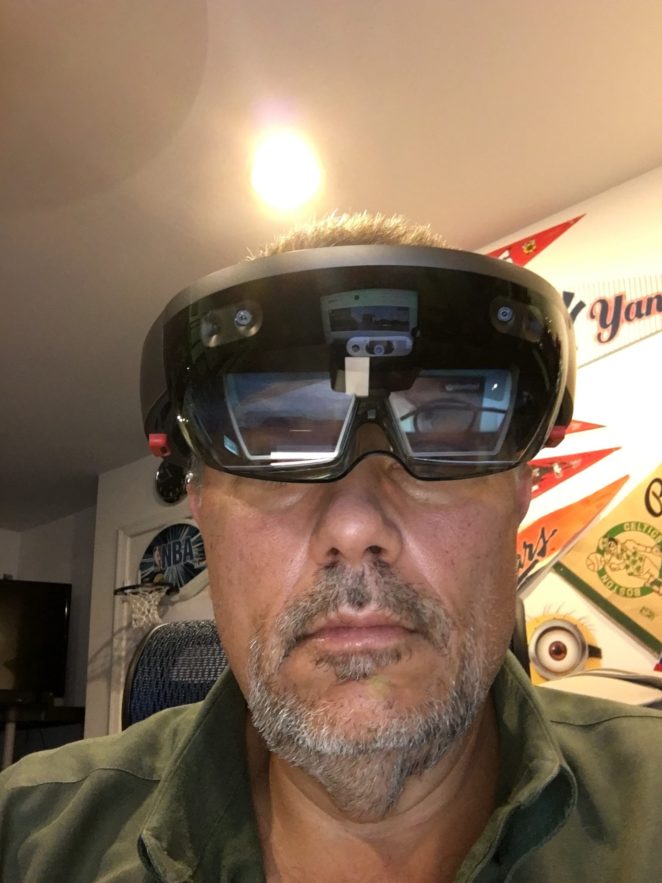 Over the last ten years, I have had some headsets. Initially, the headsets I had were noise canceling first, and quality was also important. I had Bose noise-canceling headsets for travel that were well worn. The evolution of headsets is amazing. Now there are headsets that include video screens. There are still noise canceling of course, but the new ones integrate noise canceling and the ability to make VOIP calls.

In that world, I prefer the Jabra headsets. For VOIP I’ve gone with the USB connected Jabra Evolve 80. I have a wireless headset for my cellular phone, but frankly, I use it once a month or less. While it is small and easy to use, it just doesn’t help. The noise canceling Jabra headsets are nice. I have looked at their wireless headsets as well as a potential addition to my cell phone. There are days when I wander around the nearby pond while on calls just to be moving while listening, so the new Evovole wireless headsets are interesting.

That said I am curious as to what other people think about headsets. The small Bluetooth connected headsets don’t work for me. I prefer the type that covers both ears. In part because you get better noise management with those than with one ear uncovered. What do other people think?

I am going to get a new headset for my iPhone. I promise to read all comments, and I will do a review of whatever headset I end up buying.