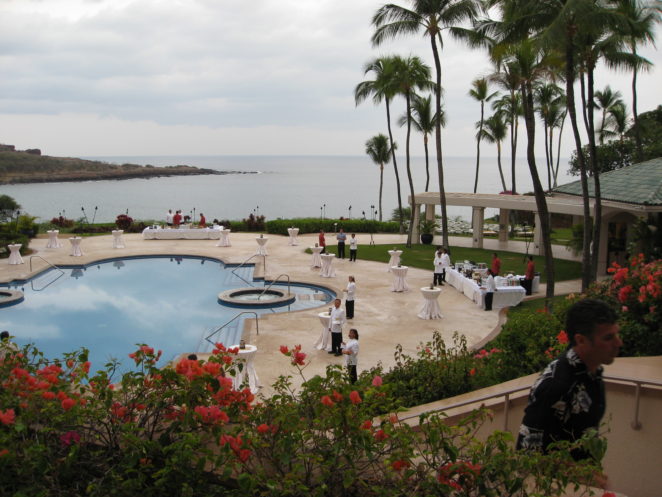 One of the things I’ve done over the past five years is Yelp Reviews. I enjoy writing restaurant reviews and am approaching my 100th yelp review. I don’t know why I decided that is a huge milestone, but it is for me. So I am trying to figure out what to do with number 100. 97 is the next review up, and I have a couple of ideas. Number 100 is important to me, but I have no clue yet what to do.

Yelp, Indiegogo, and Kickstarter are places you vote for success with money. You either spend money (food or items) on Yelp, or you pledge money on Indiegogo and Kickstarter. I am still deeply concerned with the number of projects on Indiegogo that disappear. They get money and then they are gone. I don’t wander to Indiegogo as often now, as I did before. I still have 16 outstanding projects that never communicated after they got the money. Oh well sad that people act that way in the end.

I am proud of my approaching 100 on Yelp! I am honestly well past 100 projects funded on Indiegogo and Kickstarter. I still log onto Kickstarter frequently just to see what is happening. I won’t fund projects on Indiegogo because of the project gap, but Kickstarter is only at 2, and both of the projects announced that they were discontinuing the technology because it just wasn’t possible.

Now if I could only decide what to review for number 100 on Yelp!