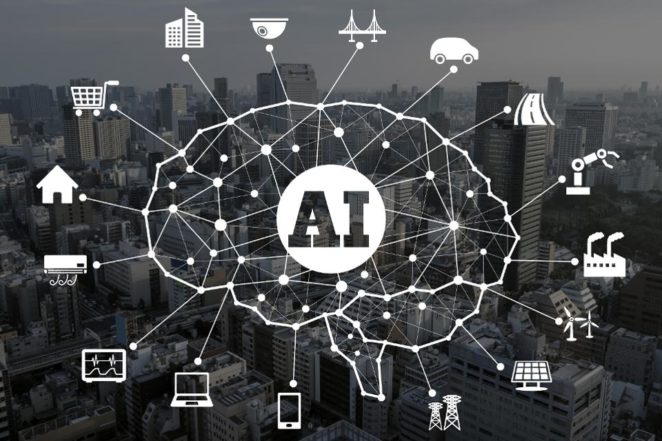 While scientists chat about how Artificial Intelligence is becoming more human, in reality, humans are turning into A.I. 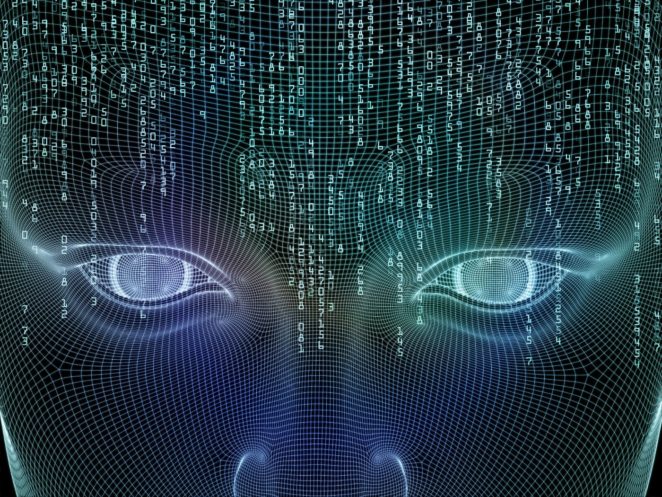 In ancient days people lived. They didn’t have virtual reality, they had reality. They really did ride bicycles, swim in the sea, run up and down, get into physical fights, have real friends and lived real lives.

Today, people live in a virtual reality. They live on their cell phones or computers. They don’t talk face to face, they tweet and text. They don’t think, they get their opinions off the Internet. 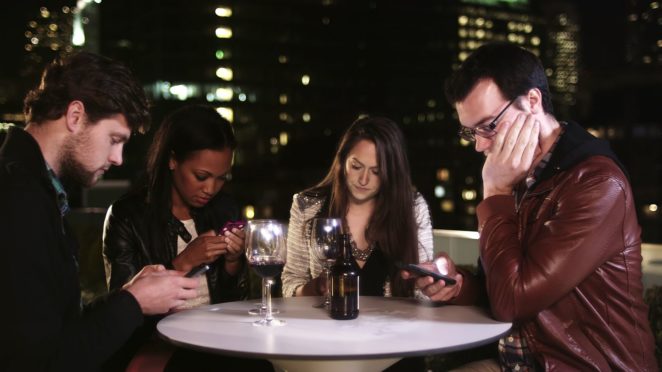 Ever try to speak to a so-called human when he’s online? Look at the people walking on the road, each with a phone slapped to their ear or talking to an absent other through an ear phone. Do they see where they are now? Are they thinking about where they are now? No.

Little kids, who should be running up and down are banging on computers. Living a game, not life. 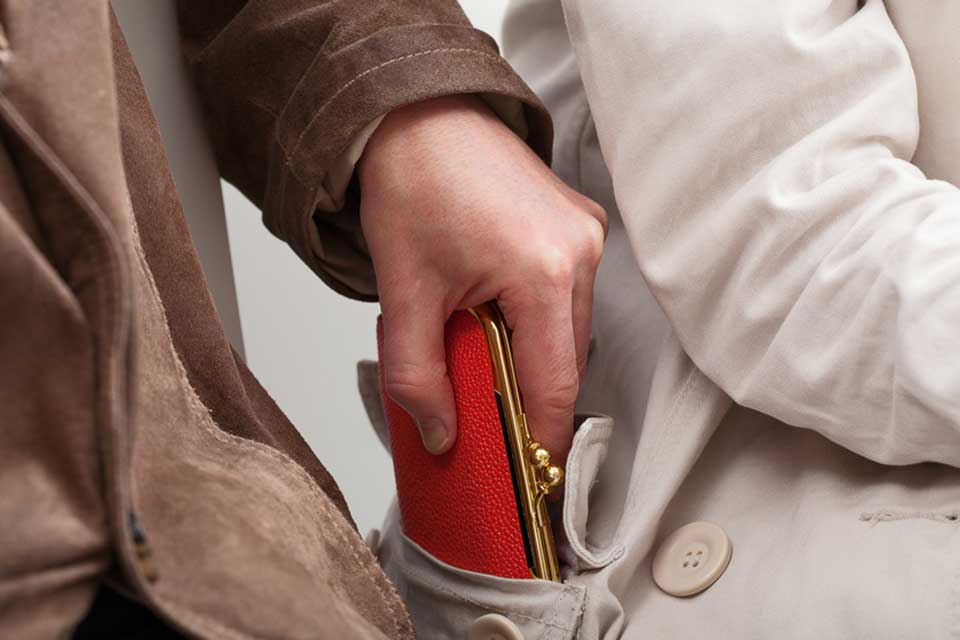 Here’s a typical woman… she got a Smart Phone and a Smart Watch but she’s still stupid.

She sits and texts and doesn’t see that someone has taken her purse, that her car is being driven out of the lot. She doesn’t notice that the person she came to see has just walked out of the building. 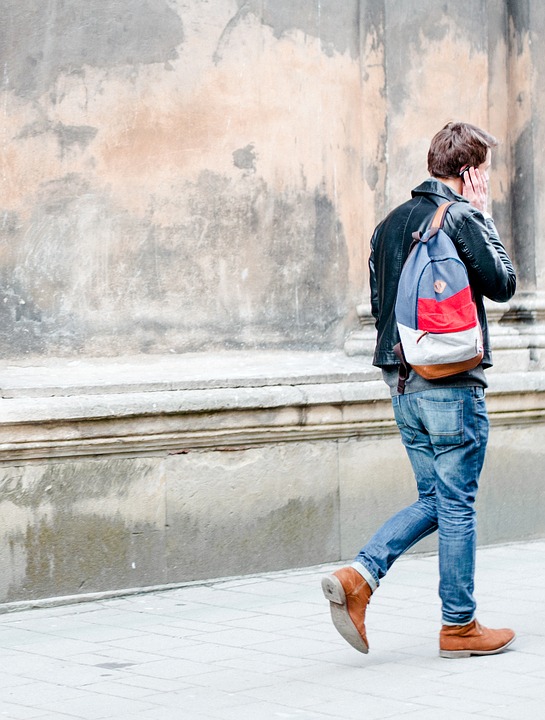 Here’s a typical man. He’s babbling on his phone while he walks and steps into a hole. No one notices as they are all talking on their phones. He sits online at night and has his virtual dates with persons he’s met online. He drives his car and the navigation program is telling him where to turn.