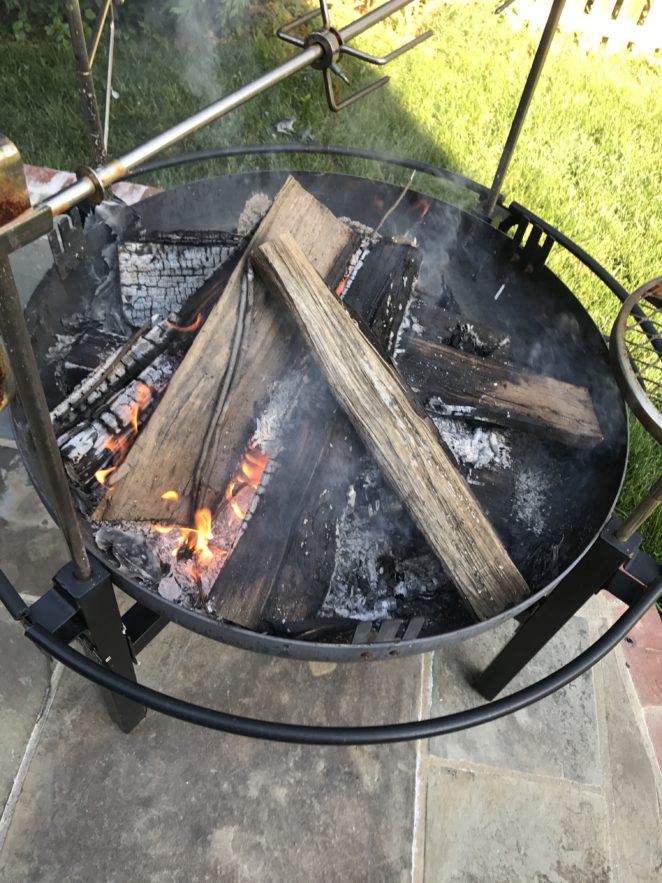 I sometimes struggle with topics for my blog. In part because I will not often allow myself to post political rants. I do, and have in the past post political rants but not very often. I decided based on one I posted a few years ago to no longer do that. The number of trolls that post created was far worse than I expected. I’ve heard now, that trolls are even worse now than they were then. The siren call of political ranting is high right now. I am resisting, but the hold on resistance is less than I would like.

One of the things that interest me now, in 2018 analysts season is what people think is going to be big next year. Next year is an interesting viewpoint because frankly, it is a lot safer than 2, 3 and four years out. What lies just ahead is within vision. That said there are some technologies that I think people are missing. Missing in that what was before is no longer. There was a time when the US Federal Government drove the IT market (in the 1970’s and 1980’s) that is the US software market only. European IT shops were driven by the major governments of Europe. That changed to IT from larger enterprises driving software development in Europe and the United States. To a degree, those enterprise organizations still drive the software and hardware markets but not as much now as they did.

Sometime during the early 2000’s, we became a consumer-driven economy in the software and hardware world. Enterprise IT companies began trying to solve the massive problems of a consumer first reality, offering cloud solutions to reduce reliance on the reality of on-premise. The rise of cloud begat the rise of the Internet of Things or IoT. It is in the rise of IoT that the final shift occurred. You see the 12 billion devices deployed in the IoT world today (it is many more than 12 billion by the by) IoT is a consumer play more than an enterprise play. The shift now is complete. That honestly is what concerns me about the analyst’s reports. They focus on government and enterprise IT solutions. Frankly, I don’t think that is what is on the horizon now, as much as it was 20 years ago.