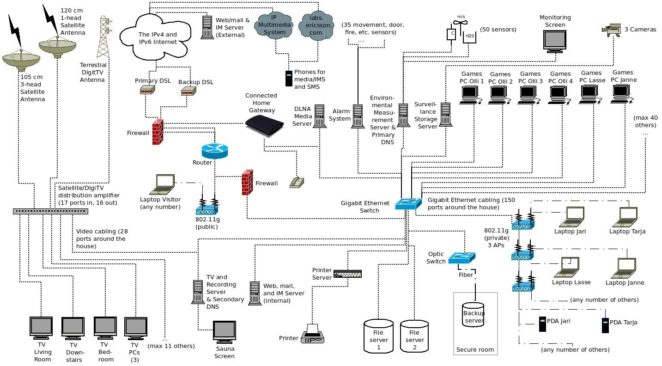 Again, I am not going to launch into a rant, I am concerned but not angered. The reality of removing net neutrality is two-fold. The first is that it allows governments to insert themselves into the overall process more than they are now. That increases the potential delivery of security and more secure services. Companies also find this to be critical from a profit perspective as they will make considerably more money.

Security isn’t everything, although I do understand the what and why of the security issue. There is a global problem (Terrorism) and a global problem (radicalization) that we have to figure out. But I suspect the concept of increasing the vigilance won’t decrease the impact of radicalization. Angry people remain angry and in fact, when you limit their access or worse make them pay more, they will, they are angry. Anger isn’t an easy problem to solve. Perhaps we could examine the actual issues driving the anger rather than limiting the how of the anger.  We see the impact of the anger all around the world now. It isn’t just terrorists; it sometimes seems like it is all the time. It isn’t just terrorists. The anger has spread to the general populace around the world.

Net Neutrality is simply a way information can get out quickly. It is, however, part of the disinformation problem.

Hopefully, I would think that the FCC will consider the financial and social impact of this decision. Today they are in the process of holding hearings. It is not the time to flood the FCC website with bot attacks. It is time for reasoned conversations about the cost of the problem and the reality of the impact. The business case for net neutrality is freedom of information. The support of those who get their information from the internet, because they can’t afford more than one connection to the world. We cannot force those who cannot afford to do things, to have to do without. The other side, however, is that we need to do something about the overall security management of the internet.

IMHO the instantiation of a commercial internet, removing net neutrality rules, will impact those who are disadvantaged now. It will greatly benefit the few.

Oh, brave new world to have people such as this in it. (Aldous Huxley).