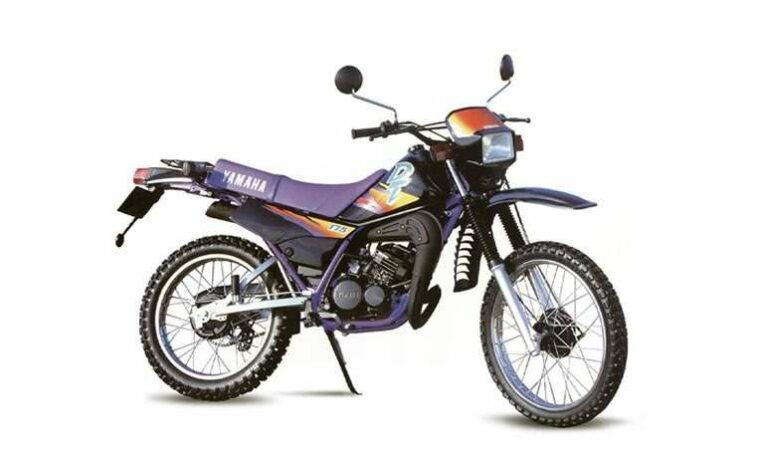 Over a decade ago Hubpages was a decent enough site, which paid and had human moderators.

When Google decided to introduce it’s very own NON PAYING writing site it decided to destroy all those paying sites.

It created the “Panda”.

When a person entered a search term, all the companies which PAID Google would be on the first page.   Anything from a site which paid writers was automatically pushed to the last page.

This caused most paying sites to collapse because much of their traffic came from searches.  And as most people use Google, it is simplicity itself to rule the Internet.

Hubpages, which had once 12 Million visitors a month dropped to 300 thousand.

Instead of closing it turned into the scam we all know.

Here is how it works.

These are users who have visited the site, posted, read, commented for years   To force them to increase their visits,  items they posted, which  garnered 1k the morning it appeared were suddenly;  ‘Unfeatured.’

The Users, getting the standard email would immediately go to Hubpages to ‘fix’ the item.

As 99% of the items weren’t ‘broken’  Hubpages decided to change the demand for images.  This meant that a user would have to go to Hubpages,  locate the ‘too small’ image, then search the ‘Net to find a larger image to replace it.

At first, most users had no issue with this, but  in a short time realised it was a simple trick to get them to visit.

A portion of Users who had posted every day when they were PAID stopped posting, because they knew they weren’t going to be paid.

Getting the ‘spammy elements’ email made them yawn, hit delete and  go on.

Others would race to ‘fix’ what wasn’t broken.

New users would be lured in with praise for their first article (s)  then encounter problems with the next batch.

This meant that the ‘traffic’  Hubpages  now claimed was made up of  Users logging on to fix their articles and  New Users posting their fingers off in the belief they would be paid.

Some people would be paid so that they could run around posting;  “I was always paid on Hubpages!”

Looking at a lot of the ‘featured’  items one visits a rubbish dump.  These items are posted by new users who need to believe this is a real paying site.

Here, on Hubpages  they have a hundred items, all  invisible, which they can post on other sites.

Users chopped long articles into shards, posted them on Bubblews, posted them as is on Virily, chopped them for Expertscolumn,  on and on.

These articles had brought revenue to the Writer in 2010 on Hubpages, now would bring revenue, (if there was any to get)  from Bubblews and Virity, etc.

Periodically, to prove the point, a writer will, in 2020 go to Hubpages and ‘fix’ a 2010 item.  In some cases, deleting the ‘too small’ images,  in others updating  a few points.

The items may be up a few days, then nonfeatured again. This is not a problem.

The next new writing site will be hosting these items, whether as is or cut into shards.

If the new site pays, great, maybe a few original pieces might be posted, if it doesn’t pay, shoulder shrug.