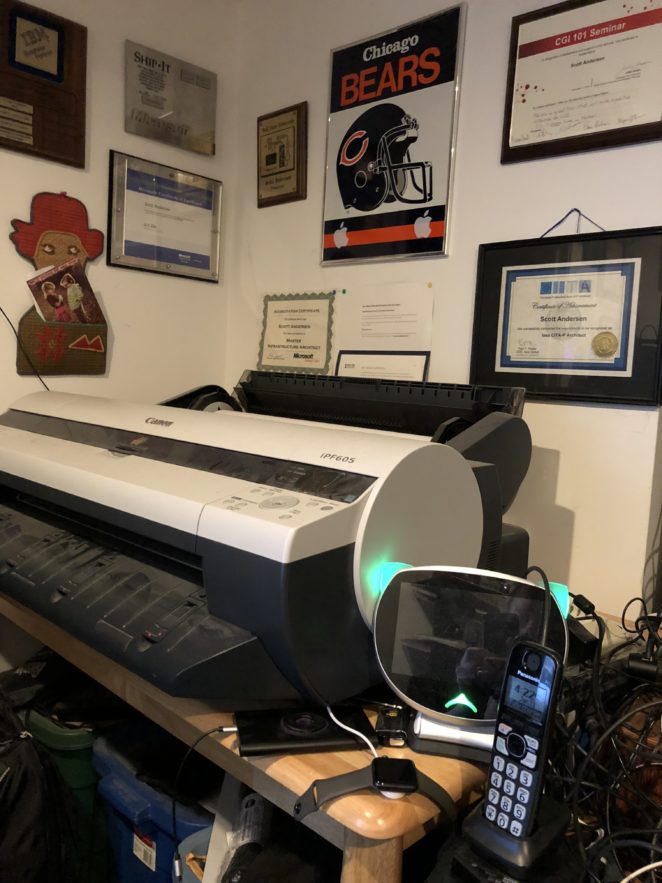 One of the things I am looking forward to is the release of the new Age of Empires game. I have been waiting for the release since, well the announcement of the release. I have for many years played Age of Empires. It was one of my go-to waste of time games. Waste of time, in that I wasted a lot of time playing the game over the years. Sim Earth, SimCity were two other games that I played for a lot of time. In the console world, my number one game remains Madden.

Technology can be quickly tested with games. At least, for the past 25 years, that is the argument I’ve used. The best way to test any technology is to install a game and run it. It works well for Local Area network testing. It works well for CPU and Video card testing and so on. It isn’t the best way to test load, but most games do a great job of building real load. Not fake loads that many testing tools use. The problem with fake loads is they don’t act like a user.

I don’t play games now, as much as I used to, years ago. There was a time before kids arrived that I played a lot. There was a time when the kids were younger that we played often. Then, it wasn’t as much fun for me, because honestly, the kids were significantly better than I was. We used to play Halo when it first came out. I won every single game easily. Now, I can’t stay alive long enough to even register one kill. I am dead the minute I spawn. Amazing what the difference of learning games when you are younger does!