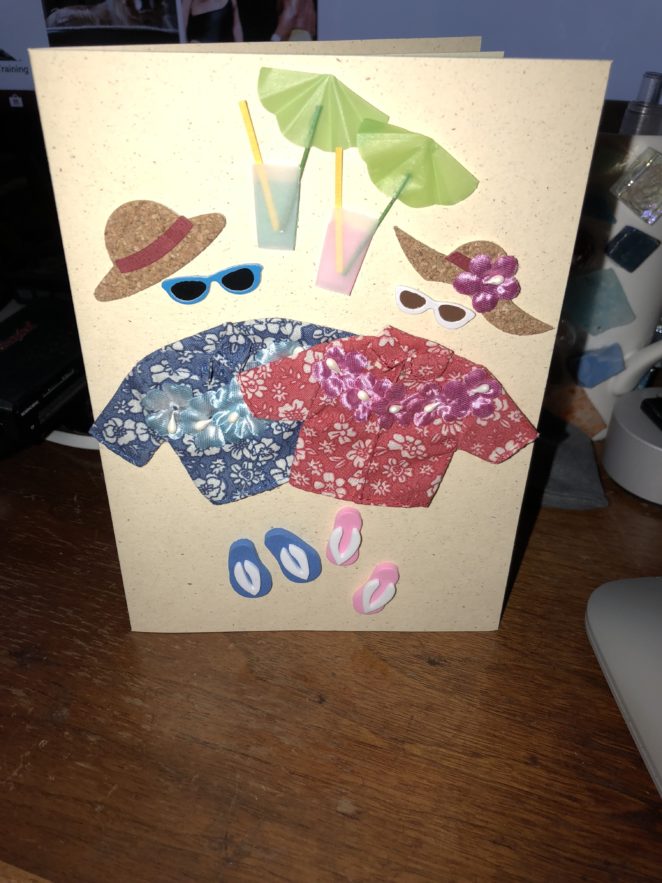 I think about heroes from time to time. In part because my heroes change over time. When I was nine years old, Thomas Jefferson was my hero. When I learned more about him, he was my hero when I was 15. When I finally learned the full story, he was no longer my hero. My grandfather and father were my heroes and still are, but that is more normal I suspect. Robert Montgomery Knight remains a hero. I felt like he was an incredible coach and he remains a pretty good person. I do not, since wandering away from Jefferson often select heroes from the world of politics. I do, however, personally find the behavior, actions, and presence of Barack Obama to be another hero in recent years.

That got me thinking, what is a hero? Bill Gates is and was a hero of mine for many years. His willingness to do the right things is something that I have found impressive over the years.  I do also have heroes from the world of sports as well. Ernie Banks, Ryne Sandberg is former Cubs players that I have long admired. Walter Payton is my all time favorite professional football player. Payton is also a hero of mine because of who and what he was as a person.

What is a hero? Someone that is exceptional or someone that behaves exceptionally? I find both to be true, but the latter is always the critical one for me. Jefferson didn’t behave well in the last few years of his life. Based on that he slipped from my hero garden. I haven’t really replaced Jefferson with another of the first US leaders, many of them had honor, but most of them also had a few warts.

The reality of heroes is they have to live up to your expectation.