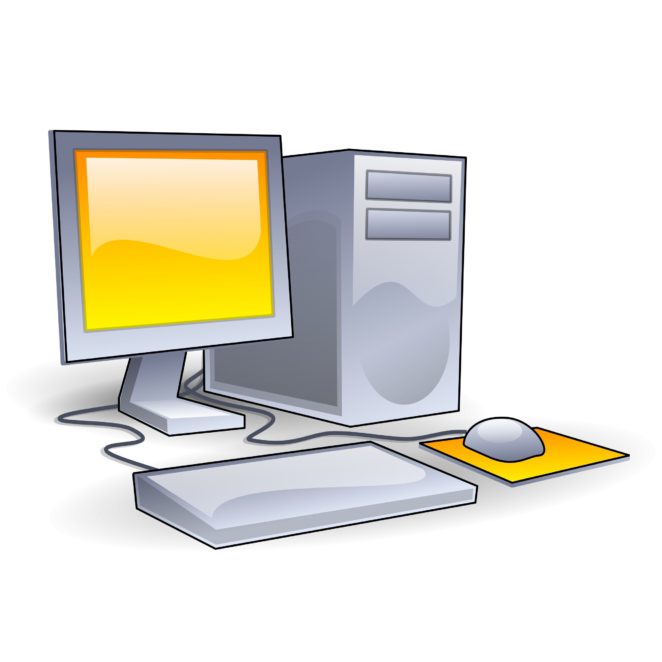 I swear on a stack of Bibles that the story I am going to relate here actually happened to me. No kidding.

I used to be a computer programmer. I worked for a large travel agency that operated an independent contractor program which allowed people who ran other businesses, like pharmacies or real estate offices, to operate a travel agency from their facilities without having to deal with the many hassles involved in starting up your own agency. They dealt with the customer, sent us the information, we booked everything and sent them the tickets and vouchers to give to the customers. We split the commission with them. It was a great idea and my job was to write and maintain the software that the contractors would use. I also handled the technical support. This was a while ago. Computers were fairly new and the Internet was unheard of by most.

One day one of our contractors called me and said that she could not get the program to run no matter what she did. My techniques with dealing with problems was pretty straight forward. I would ask them what the saw on the screen. Based on their answer I would have them try various things. Having the source code right in front of me and knowing how it all worked, even if it was a bug in the program I was able to track down the issue and get them back in business. Usually. This call took a weird turn.

It seemed that no matter what I suggested, nothing happened. This was unusual since I was usually able to uncover the problem in a couple of minutes. After we had been talking for about fifteen minutes I head a loud thunderclap in the background. I said, “You must be having some thunderstorm there.”

The response floored me. “Yes. It knocked out the electricity to our entire building.” <dead silence>

I said, “You mean you have no electricity?” “That’s right,” came the answer.

As calmly as I could I suggested that she wait until the electricity came back on and the program would work just fine. “Do you think so,” I was asked. “Pretty sure,” I said. She didn’t have to call back.