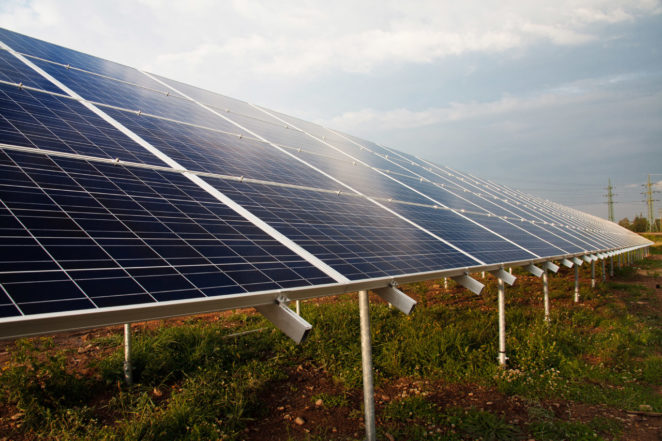 How surprised would you be if you were told that solar energy is not a safe method of producing electricity? After all, it’s constantly being presented as the safe and reasonable alternative to fossil fuels and nuclear power. This may not be an accurate picture.

In November of 2016 Japan’s Environment Ministry predicted that the amount of waste produced by Japan’s  solar panels will rise from 10,000 tons to 800,000 tons per year. They have no way of disposing of this waste.In the USA California leads the country in solar power yet they also have no way of safely disposing of the waste generated.

Europe does require companies who make solar panels to collect them when their usefulness is past and dispose of them. (Solar panels have a lifetime of approximately 25 years.)So how bad is the problem? Very:

Before we decide to “go solar,” we need to look at the facts and see if this is in our best interests. Will solar make things better for us or cause even worse problems.