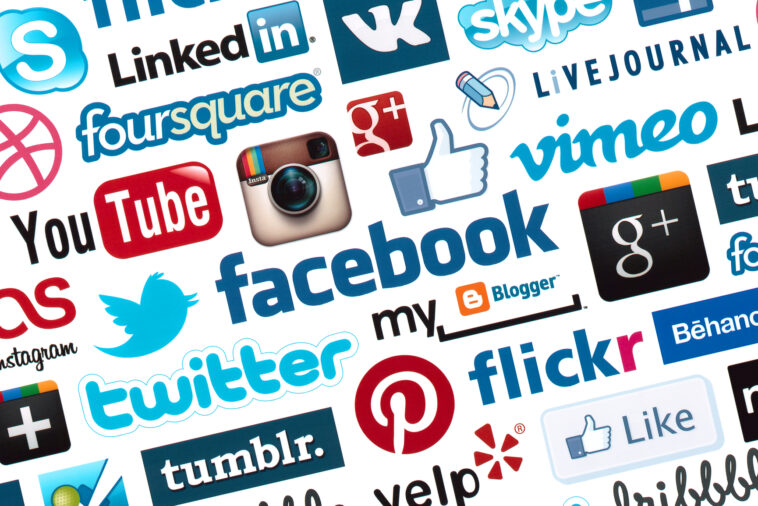 The popularity usage of the social network is the fastest mode of a way to communicate with friends and family. If being compared to the old days, communication is easy to disseminate the information to people close to our lives. There is no need to wait for the message to be received in a particular time and period.

The downside of this social network is some information is misinterpreted by others. It is the reason why some people destroyed the integrity of someone without clarifying things up. In some instances, they lost the worth of being close and social networks ruined their familial or friendship relationship.

Some information in social networks fished out opinions of others and formed flames to people involved in certain topics that appeared to be sensitive. Open-minded people can distinguish what’s right or wrong and even conceal feeling if he or she thinks that’s not necessary to entertain such arguments in the social network. Moreover, others are not in the same boat.

For example, some people are so into politics. Some issues or concerns are raised in tackling it by people. The greatly affected people are those who shared their constructive criticism towards a famous actor in politics. The followers of these personnel in politics will bash the person who innocently shared his or her points of view.

At some point, the division of thoughts or opinions will create tension between friends or family. They can control one’s emotions and try to prove is right. However, some people disregard the fact that there is no right or wrong in giving opinions. Basically, each of us is only practicing freedom of expression. It is the right to enjoy by people who are in practicing equality.

The social network should be used properly or appropriately. The users should be open and not take it personally. It is a product of modernization that needs to enjoy and use it wisely. Thus, it should not destroy the integrity of a person and not put against each other if giving their constructive statements.