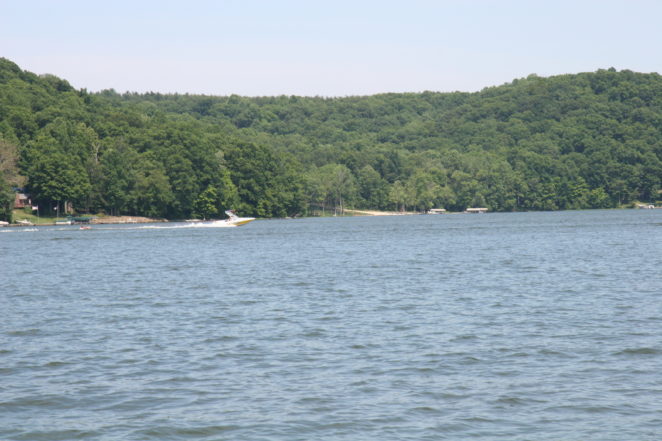 I won’t bore you with the long saga of why I wear a watch. I started many years ago because my grandfather gave me a watch. He always wore one, and well I wanted to be like him, so I started wearing one. I moved into the smartwatch world with a variety of GPS watches from Sunnto and Casio. I was looking for information and moved further towards smartwatches with the original Spot Watches. Spot watches connected to an FM signal that broadcast information globally to the watch.

The rise of Pebble, I was one of the very first backers of the very first Pebble was the original market shift in SmartWatches. The goal of Pebble was to create a connection between you the user and your smartphone. Making, the initial smartwatch. Samsung released its Gear Watch before the first Pebble shipped, but because of delays in Pebble’s delivery not because Samsung was the first smartwatch discussed. Pebble was the original smartwatch. I still have my original Kickstarter branded Pebble. It has a huge scratch on it, which is why I didn’t sell it. I fell while wearing the watch and scraped the surface of it, but I kept it anyway because it has Kickstarter printed on it.

I’ve moved to the Apple Watch family since right before the fall of Pebble (they are now part of Fitbit, but Pebble watches are no more). Frankly, with the newest Apple Watch, there are so many points of integration and value I am amazed at what I can do. It is cool to be like Dick Tracey and talk to my wrist. I am looking forward to the soon shipping CMRA that allows your watch to be a camera and a video/video chat device. Now, will smartwatches bring back the wristwatch? The wristwatch has been declining in overall numbers since the cellular phone explosion. Will smartwatches bring back the wristwatch?