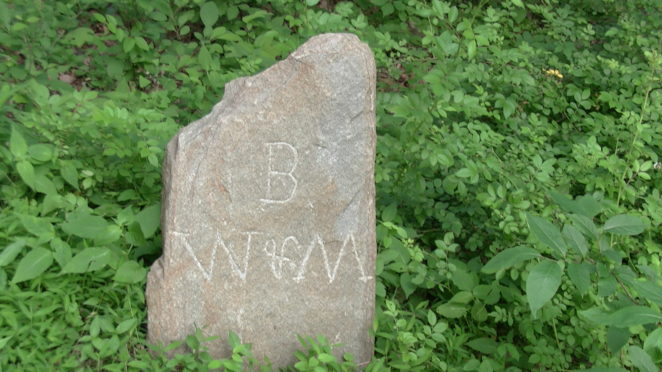 I don’t like political rants, and I try to avoid them like the plague. That is why I try to present both sides of every argument. I realized, in posting twice about the upcoming Net Neutrality hearings by the US Government Agency FCC, that I was close to rant and hadn’t presented both sides. Based on that realization I want to clarify both positions being presented and the “discussed” intent of both sides. I am not going to describe the personal intent, just the broadly listed positions.

Look let’s not hide the fact that both sides think the other is completely wrong. But let’s argue the two points that are publically shared today. Information should be easily and readily available to all, but it isn’t, and it hasn’t been in a long time. Let’s talk about why each side is wrong, and what we can do to avoid getting caught up in a mess.

The world is evolving. Net Neutrality is a very complex issue. If someone says to you about Net Neutrality “it is all about this,” and point to a single issue pause and smile. Walk away, they are wound around that issue and not going to budge. Reality is both sides have strong points and extremely weak points.

Net Neutrality is an extremely complex problem. It is more than privacy, it is more than security, and it is more than a way to raise taxes and a way to increase the revenue of network providers. I think what people are missing right now on both sides, is that advertising will suddenly change the cost of the internet. Where today you can log in and use the side you want, tomorrow you may have to wade through 10, 12 ads before you are allowed to use the site you want to use. But we also have to consider the impact of terrorists and other criminals.