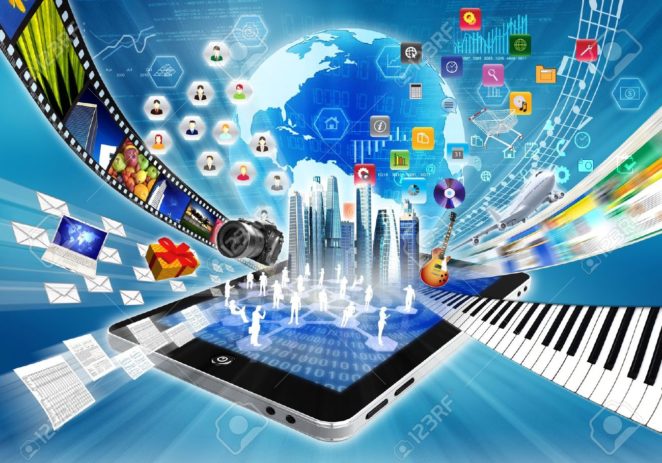 As time passed, more people got onto the Internet.  Most knew nothing so kept Techies busy fixing their machines.

Many swallowed malware like candy, because they didn’t even know such existed. Many were hacked so easily it wasn’t worth the effort.

The style of having ‘unhackable passwords’ (on post-its attached to the monitor) had banks and major firms cracked like eggs.

Those who entered early (1995) knew what they were doing.   Not that anyone would listen.

So the early adventurers use Tor for their banking, post nothing personal on Facebook, which they join under a Nick.

The others?   Hacker’s Lunch.