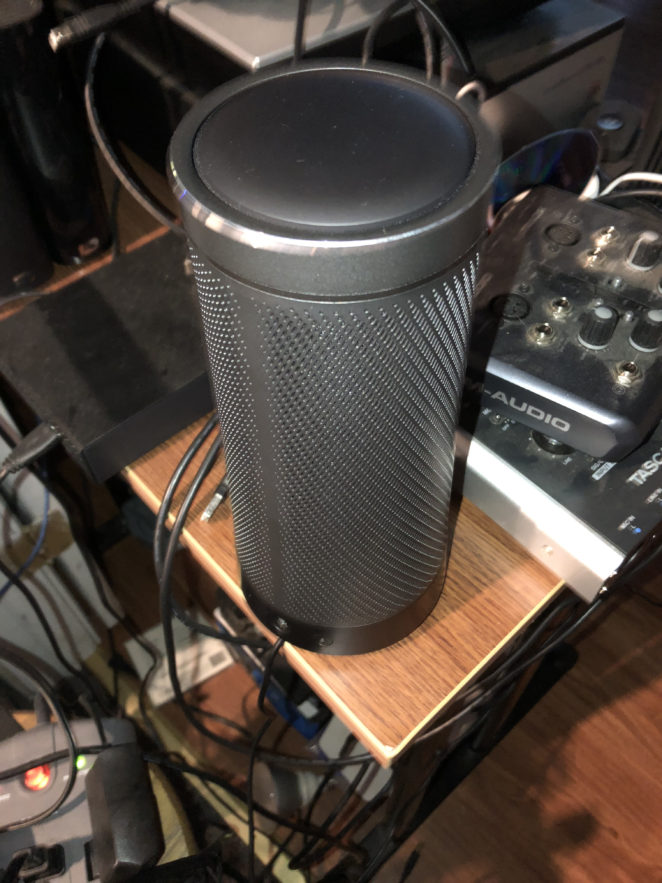 I’ve spent the last three days testing and evaluating the three initial home interaction speakers. The Harmon Kardon Invoke is featuring Cortana, the Amazon Echo featuring Alexa and Google Home featuring OK Google. I mentioned in my first post about these products that all three are nice looking overall. They don’t clash horribly with their environment. My initial testing was quite simple, and I decided since it has the same capabilities (other than playing music today) to add in Jibo. So the initial four products were put through some paces.

The interesting reality of some of the questions is that Alexa doesn’t have the same access to either Bing or Google search so that integration doesn’t produce information as effectively. Echo though is connected to many more devices. Today, Google has roughly four integrated devices, and that number is growing. Amazon has many more integrated devices today, and the number is growing. The interesting connection coming soon is that Alexa and Cortana will work together (echo and invoke).

I will continue to play with the speakers and come up with some additional data. Overall Cortana has the best recognition; I haven’t had to repeat a question once. Alexa right now has the most integration, and Google connects easily to devices it knows about. As the devices of the internet continue to expand into our homes (connected devices), I am curious as to how many of those devices will include integration with one of the three. Google Home announced that the Canary Cameras can connect with Google now. Amazon Alexa has integration with Hue Lighting and others. More testing results to come, this is blast one!